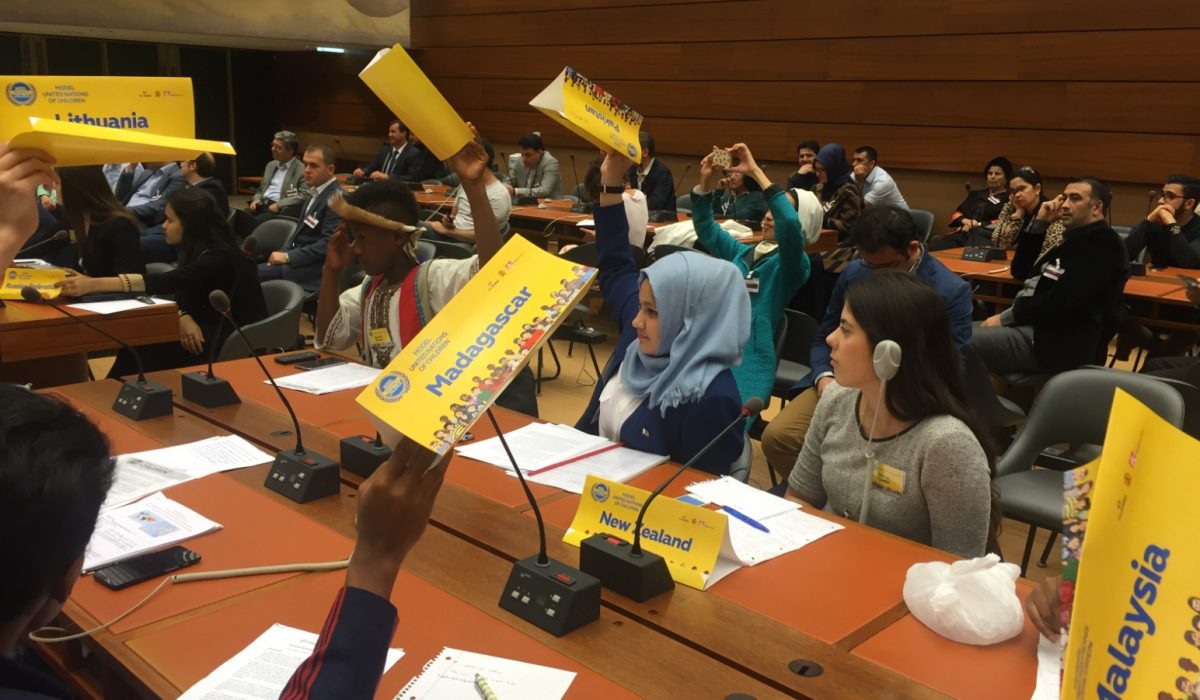 An educator who worked at PakTurk Schools, Engin Yiğit wrote on one of the resounding international successes achieved by the PakTurk students and the message he received from the Federal Minister of Education afterwards.

Shortly after their formation in 1995, PakTurk Schools started making a distinguished name for themselves with their succession of high achievement and were soon named among the best educational institutions in Pakistan. People from all walks of life showed keen interest in the schools, and this intense demand showed with large number of students turning up for scholarship exams. Besides these national and international achievements in the field of education, the PakTurk Schools’ owed their prominence also to the social and humanitarian aid projects they organized throughout the country.

Shining like a pearl with its distinctive architecture in Islamabad, PakTurk Islamabad Girls Campus was also a hub of education conspicuous with its physical and educational facilities among other PakTurk Schools. Designed to cater for 900 students with a 100-boarder dorm facility, the School received intensive admissions. By 2015, it was virtually overwhelmed by the parents’ response and neared its maximum capacity. The school administration started to seek interim solutions for enhancing the physical and educational facilities of the Campus which catered to students from early childhood education to college level.

The then-Minister for Federal Education and Professional Training Mr. Muhammad Baligh-ur-Rehman too had chosen our school for his three children. Mr. and Mrs. Minister appreciated our school very much, and attended to our functions whenever they were available. Mrs. Uzma, the Minister’s wife, liked her children’s Turkish teachers a lot and she attended to many programs at different occasions. During one Ramazan, I and my wife hosted her and her children at our home on an iftar dinner.

In May 2016, our school was invited to a Model United Nations moot by the United Nations Geneva Office. A member of our three-student MUN team was the daughter of the then-Minister for Federal Education and Professional Training. Mr. Minister shared his joy with us at every opportunity. His daughter Samavia and her teammates undertook a rigorous preparation for the moot, which was the full-dress simulation of usual United Nations General Assembly and respective commission meetings. No matter how intense the preparation sessions would sometimes get to last until late hours in many evenings, parents appreciated the effort and lauded the Turkish teachers’ self-sacrificing conduct.

By assigning the task of representing a country to each participating student, the Model United Nations envisages that they successfully present political, social, geographic and cultural issues with their nuances in the General Assembly and Commission meetings, almost like diplomats. In this way, participants from many countries are provided with solutions to global problems within the framework of diplomatic paths, methods and ideas, and a prestigious training program is offered for the training of future diplomats.

Our students took their places at the UN Geneva Office on the day of the program and were making their final preparations with their friends from all over the world. The program started with the speech of a high-level UN official; later, the children continued to meet as the diplomats of their respective countries on the issue of “Fragile Communities/Minorities in Societies” to negotiate a solution on the global problem of “Fragile Communities”. I recorded the speeches and discussions participated by our students and shared them instantly with the parents, inviting them to being informed of the proceedings and also witness their children’s achievements.

Samavia, the daughter of the Federal Minister for Education, contributed significantly to the discourse defended by the country assigned to her and she suggested many solutions to problems. When I shared her speeches with her father, he wrote back to me: “Hizmet Movement shines in the South Asia with the torch of education lit by the PakTurk Schools, and I commend you for these educational activities.”

After the Model United Nations proceedings, we went to the gala of the International Language and Culture Festival held in Zurich. We watched and listened to the shows and songs of students from all over the world, and had unforgettable memories. Our students represented Pakistan in that program and took the stage with the flag of Pakistan opened wide in their hands, standing along with the children of the world and waving it in Switzerland for all the world to see.

Following these two programs, our students also visited the Eiffel Tower and other historical and touristic sights and sites in Paris. Throughout this program packed with memories, our students shared their joy and photos with their parents.

It was then the time for our return flight. Meanwhile, the families were looking forward to meeting and congratulating their children at the airport in Islamabad. Federal Minister for Education and the parent of our School Mr. Baligh-ur-Rehman came to the airport to meet the parents and the students exclusively. Congratulating all students and their parents, Mr. Minister also thanked us by stating his appreciation and praises for our School’s activities.