Times when we were caught in the middle of social events!

Teacher Zübeyde who was given a welcome of roses in Quetta (1): I cannot forget the innocence in my students’ eyes

Times when we were caught in the middle of social events! 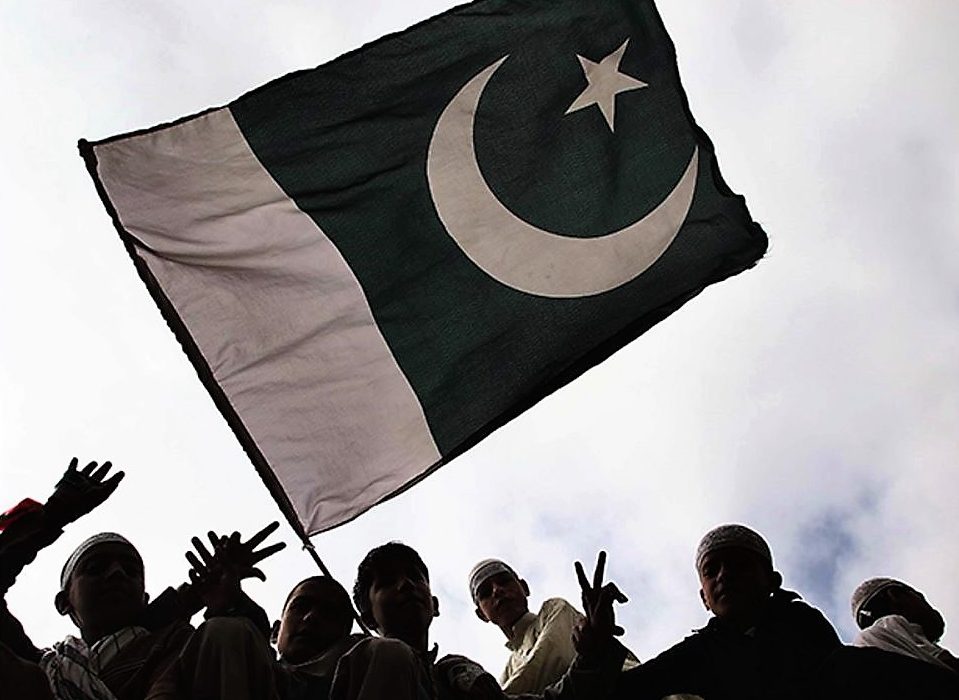 Researcher and educationist Doğan Yücel narrated some of the social events in which he found himself caught inadvertently in Pakistan and how he managed to come out of the crowds.

Our schools in Karachi were located in Gulshan-e-Iqbal district. As families, almost all of us had our residences in Gulshan-e-Iqbal, a district mostly populated by the Sindhis, Afghans, and Mohajirs (people who migrated from India after the Partition). That was why, Gulshan-e-Iqbal also used to be Karachi’s most hard-hit district whenever a protest rally took place.

On a Friday, there was a street protest possibly organized by the workers of the Pakistan People’s Party. The party workers had sealed the main street traversing Gulshan-e-Iqbal for entry and exit. We were to receive some guests on that Friday evening and I had to go out to buy fruits and vegetables. While I was trying to drive to the greengrocer with my daughter, the workers stopped me. When they asked me who I was, I retorted, “How can you not know me?” Having said those words with a self-assured expression, they thought I too was a member of their political party and yielded way. I arrived at the greengrocer, did my shopping and returned home. Actually, only the greengrocer was open on the whole street.

Someone had seen me on the TV

When I went to the school Monday morning, the school accountant said he had seen me on the TV news bulletin. When I replied, “No way!” he added, “In the news, they showed it to say, ‘Look, people do their shopping. The roads leading to Gulshan-e-Iqbal are not closed.’” Only then I realized a news camera covering the protests had shot me while I had been there buying something from the greengrocer. The only open shop on the street was the greengrocer in Gulshan-e-Iqbal, and at that time, I was the only customer on the street. 😊

It was towards the end of 2007 in Lahore. It was evening, a time when people flocked to markets for shopping. Some friends from Khairpur Mirs had arrived to visit and I took them to the dentist with me. First, they had their check-up done. When it was my turn, we saw the news on the TV. Benazir Bhutto, the chairman of the Pakistan People’s Party had been assassinated in Rawalpindi. In almost no time, street protests erupted and everywhere turned chaotic. Since he was almost done, the dentist did not let me leave the chair. However, he also hurried the work. When we left the dentist’s clinic, we saw that the marketplace – which had been teeming with people only half an hour ago – was completely deserted. Not a single shop was open and no one was around. We could not give much meaning to that scene at that time. As if nothing had happened, we returned home. In the hours that followed, train and other transport schedules were cancelled. Streets across the city witnessed crowded protests.

Some on the bus had reportedly felt strange!

In 2010, I was in Karachi. Some physicians had arrived from Turkey to conduct medical check-ups in rural Sindh. I was given the task of guiding and coordinating with the visiting group of doctors. We had scheduled to go to Dadu by bus to deliver medical services to the flood affectees at their tent camp. The exit from Karachi had been sealed due to the protests staged by a group of Afghan refugees. The police stopped our vehicle and I told them that we had to drive on to make it on time for conducting a medical check-up in Dadu. A police officer told me, “We warn you. Even if you wish to drive on, we can never vouch for your life safety or the protection of your vehicle!” Meanwhile, only a couple of constables were facing thousands of protesters there. The officers were trying their best to stop people from driving farther. I told the police officer that we took our own responsibility. We drove on for a while. Later, some protesters wielded their sticks and stopped our bus. They shouted, “Can’t you see? There’s a protest right here! How on earth will you able to pass among thousands of people?” I explained the issue to them by also insisting a bit. Eventually, they allowed us to pass from an outward lane silently and slowly. While all these were going on, some passengers on the bus had reportedly experienced a kaleidoscope of emotions. 😊 They even said, “We thought we would never be able to move forward from here.”

Four people saved the car by lifting it from the sides

It was February 2006. I and a Pakistani colleague had driven from Lahore downtown to our school in Islampura for a task. I was at the wheel. On our way back, we discovered that a protest was in progress on Ferozepur Road. People were thronged to protest the derogatory cartoons published in Denmark against Rasulullah (SallAllahu alayhi wa sallam). Suddenly, we found ourselves surrounded by the crowd. Having seen a foreigner at the wheel, the protesters grouped around our car and started rocking it violently. We two were caught helpless in that car. No matter how much my Pakistani colleague pled with them, it did not help at all. Later and I did not know how four people lifted our car from the sides and turned it the other way round. They saved us from the crowds in that way. During those protests, two people lost their lives and many vehicles and public property were damaged.