Beşiktaş’s championship and a ‘common denominator’ in Pakistan

Beşiktaş’s championship and a ‘common denominator’ in Pakistan 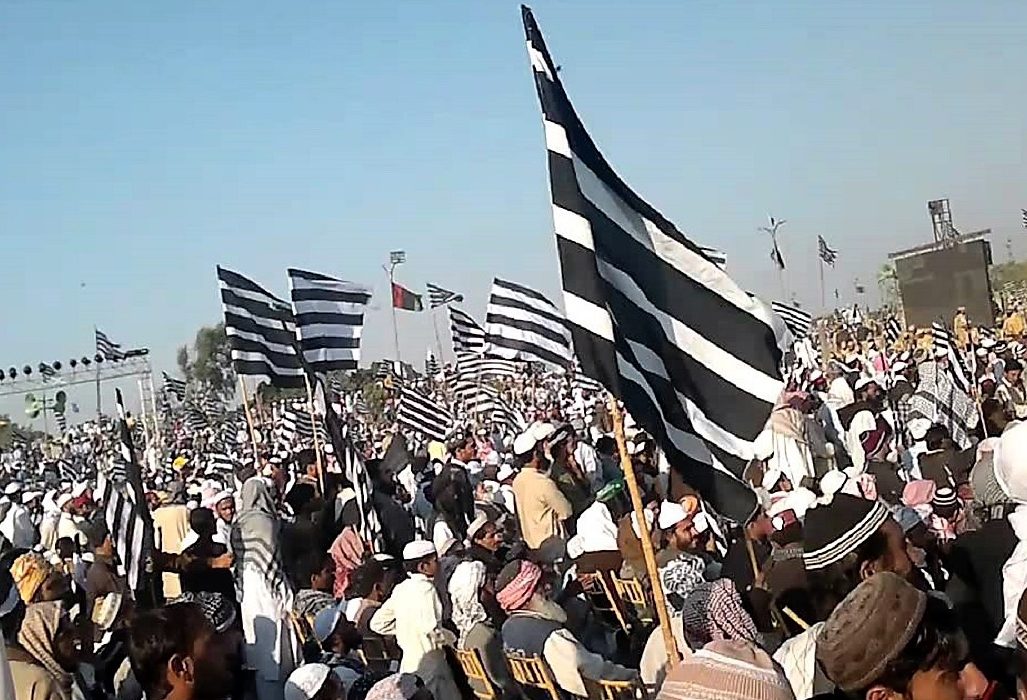 Osman Arslanhan, an educator who worked in Pakistan for many years, wrote his memories that surfaced after Beşiktaş’s 2021 championship in the Turkish Super League. He explained how a President, a political party and some Turkish teachers met on a common concern thanks to the team colours of Beşiktaş.

Pervez Musharraf, the Jamaat-e Ulema-e Islam (JUI) and the teachers of the PakTurk Schools … How could these three distinctively different elements meet, apart from their own interests, at a point that may make some proud, induce laughter for some, and cause confusion and fear for others?

Pervez Musharraf, the former President of Pakistan, had studied and lived in Turkey for some years and so could speak Turkish well. Whenever he met with Turkish journalists and visitors, he would definitely say a few words in Turkish. Naturally, we liked it very much when we saw him speak Turkish on TV. If it was a long conversation, the subject would definitely come to Beşiktaş, one of the biggest football teams in Turkey. Because he was a Beşiktaş supporter and even a Beşiktaş Club Congress Member. Once he even invited Beşiktaş to Lahore to play an exclusive friendly match with a Pakistani football team.

The party’s banner and Beşiktaş’s colours…

Another element of this common point was the JUI, one of Pakistan’s active political parties. This party was mostly either a coalition partner or a key opposition party, taking an influential part in the country’s politics. “What do educators and students have to do with politics?” you would say. Of course, you are right; yet, here is where the part that concerns us and the students starts. If the colours of the party’s banner were not black and white, which is incidentally Beşiktaş’s jersey colour as well, maybe this would not attract the attention of anyone and maybe nobody who is familiar with Beşiktaş would know the name of the party. In fact, most of Beşiktaş supporters did not even know the name of the party and when they needed to describe it, they would simply say the “Beşiktaş Party”.

A group of Pakistani football fans who follow the Turkish sports decide to watch a match with their Turkish teachers on the big screen in their dormitory on a day when Beşiktaş is playing. On their way to the dormitory, they notice the banners of the aforementioned political party hanging on the poles. Most likely due to some elections in those days, “that instant enlightenment” overwhelms a handful of football supporters who have devoted themselves to the colours of Beşiktaş! They decide to remove a few black and white banners from the poles. While they are at work, some passers-by catch them and ask “What are you going to do with these? Why are you removing these banners?” God forbid, the football-loving youth do not wish to be involved in a fight, so they simply pull through by saying, “Brothers, these banners have become dirty, we will wash them and hang them back again!” The men say, “Well done!” and let them go.

Moving around in a jersey with an eagle badge…

They arrive at the dormitory with their peaked adrenaline and start watching the game with thrill. Having seen the banners, the supporters of the other team eye the Beşiktaş fans with confused glances as if they had conceded a psychological goal right at the very first minute of the game.

The black-and-white combination also had its downside. Those who wished to wear their black-and-white jersey with the eagle-badge (the symbol of Beşiktaş) and move around in the city also had to tread carefully considering the places they would visit. In such environments, excitement, anxiety, pride and laughter were always experienced collectively.

On this occasion, I congratulate the Beşiktaş community and all of our teachers and students who support Beşiktaş on winning the 2021 championship title.