Painter Fikret Otyam: Multiply the heat of Gaziantep with twenty times more the heat, sprinkle some aromata of spice and there you’ll have Peshawar! 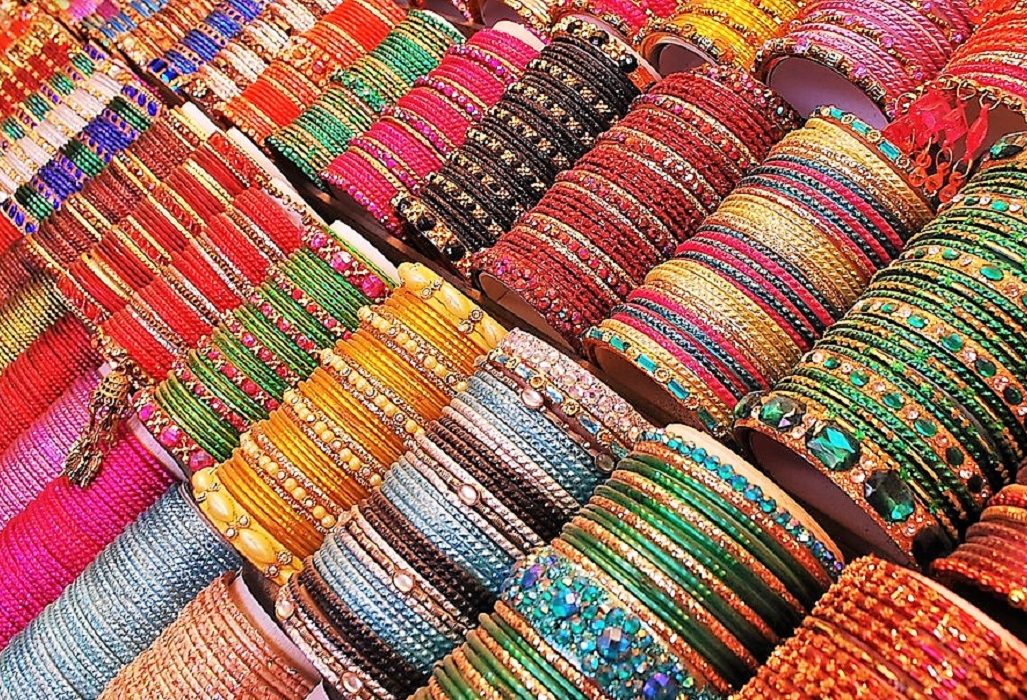 Zeynep Nazlı Yücel’s non-fiction story got the third position in the ‘Youth Stories’ category of the PakTurkFile Arts Competition titled ‘My Life in Pakistan’. We publish 15-year old Zeynep Nazlı’s story titled ‘My Glass Bracelets’ as is:

My name is Zeynep. I was born in 2006 at a hospital in Lahore, Pakistan. Speaking of living abroad, my relatives and friends think I lead a very comfortable and different life. Yet, while my relatives were born and have lived in their own homeland, I have always lived in different countries. Saying this not in a negative sense but people mostly find me different and distinctive due to the common complexion and appearance of the majority. I have been told that when we as a family were at a supermarket, some people were keen to have photographs with my toddler self. All in all, I have not been able to become someone ordinary. I have been told that the country of my birth was not only different in terms of people’s complexion and appearance, but also with the weather conditions and the overall climate. Daily temperatures would sometimes rise up to 50°C and the garbage discarded by some people would pollute the environment and make it more stifling to breathe. In those days, people would generally lock themselves indoors and switched on their air-conditioners. Strangely enough, even the air-conditioners would fail to work due to almost-hourly power cuts. Since the heat and the dirty environment affected my health, we would almost every day visit hospitals and queue in front of the doctors’ clinics. I have been told that one of those days when the lights were out once again, my mother – unable to turn on the air-conditioner to cool me – opened the door of the refrigerator and held me to the coolness with the hopes to soothe me a bit. Even though I am unable to tell more in detail, I am also unable to reciprocate even for the smallest things my parents have done for me.

I have been told that I felt extremely bored indoors. That was why they admitted me to a play school when I turned three. In our class, I was one of the two Turkish children among Pakistani friends. Since I was a foreigner to them, I once again became the centre of attention and was loved by my classmates and teachers alike. I managed to understand how priceless a thing that was when time passed and we had to move to another country. When I arrived in Bosnia and Herzegovina at age five, I noticed my new country lacked the kaleidoscopic dresses, patterns drawn in henna on hands, accessories, people as warm as the climate of the country, distinctive cuisine, and other things which I had experienced in Pakistan. Everything – including the open-air markets from where we would occasionally purchase glass bracelets, my friends with whom I performed shows on the school’s stage, camels in the deserts, picnics, my very first school and, the most important of all, my teachers who taught me languages at a very early age and instilled diversity into my life, our neighbours, the Urdu language, the airplane to which I waved whenever it flew past, the kite festivals, large bungalows, and pompous wedding ceremonies – became the memories of the past, while nothing else has ever been able to replace them…

As I grew, I realized those years had been the happiest of my childhood. During such a short segment in time, I had accumulated so many memories. From the time I had left there to the day I turned 15, I had quite a few precious and happy times. It breaks my heart to have realized each precious moment remained simply a memory. If I ever will be able to revisit the land of my birth again, I wish to restart everything from the scratch and relive them by savouring and cherishing each moment, just like in the good old days. Pakistan is a country with people as kaleidoscopic as their glass bracelets. They are fragile and sentimental. It is hard to wear them on the first try. Later, you come to realize how exquisite they look on the wrists which have not let them through at first… Maybe, my relatives were a tad right: My life was so beautiful, but I was not able to see the treasures in my hands while being busy watching the challenging sights.