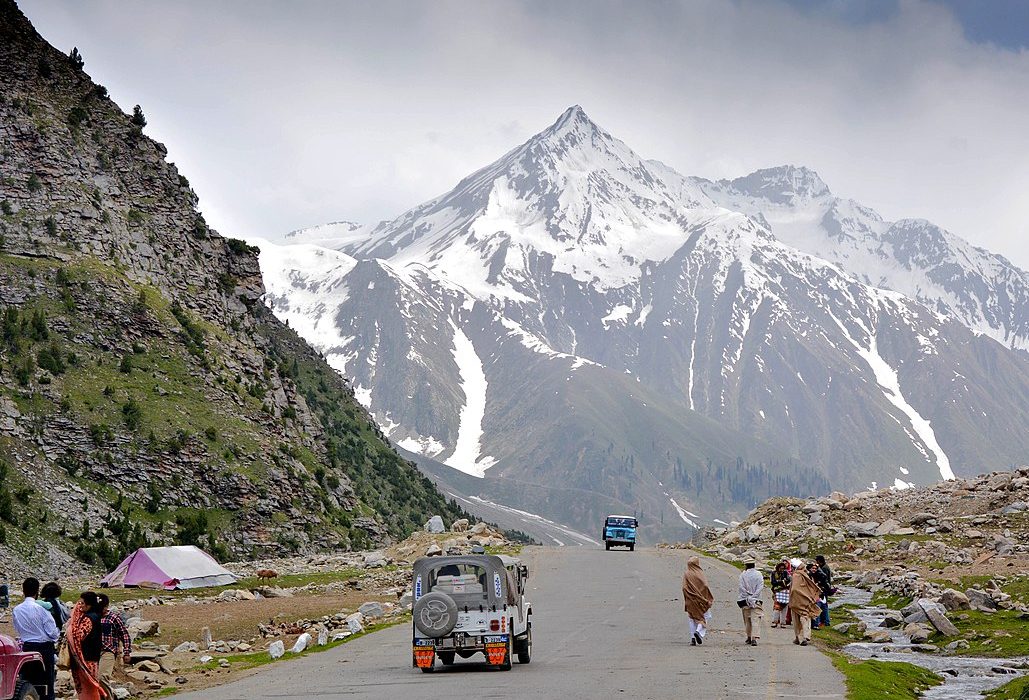 Fatih Bayır’s non-fiction story got the first position in the ‘Children Stories’ category of the PakTurkFile Arts Competition titled ‘My Life in Pakistan’. We publish 11-year old Fatih’s story titled ‘My Pakistan Diary’ as is:

Our plane landed in the Islamabad Airport. I asked my father, “Who will pick us from the airport?” My father replied, “A friend of ours.” We left the terminal and started to wait. In time, a van arrived and we got into the van. Our journey to Lahore started. We slept along the way, because we were so tired. We stayed in PakTurk’s guesthouse in that night.

When we woke up in the morning, we were astonished. There were many lizards in the room. We were not afraid, but my elder sister was very afraid and she did not come out of her bed. When we went to Lahore, the schools had already been closed for the holidays. When I went downstairs to the playground, I liked the PakTurk School a lot. A week later, the school reopened and so we started going to the school. I loved my school very much. We had a Pakistani class teacher and I loved her very much. I also made many nice friends there. I liked playing with my Pakistani friends more than my Turkish friends. Every year, our school organized a Sports Day. I have missed this activity the most among the things I like about the PakTurk Schools.

Our home was very near to the central park of the Tariq Gardens. After school and before the dusk, we used to go to that park. We had an elderly neighbour whom we addressed as ‘Dada’ (Grandfather). He used to stand at the door every morning and kiss us on the forehead. The first stop of our Eid visits was our Dada’s home and the house of our landlord. They liked our visits. When my mother was not at home, we used to go to our landlord’s house. Since my mother used to bake plenty of cakes and pastries, I used to take some to our landlord’s place as well. Our landlord had two university-going daughters, and we would play soccer with them in the garden whenever we got bored. I liked everything about Pakistan; the most important of all, the food: Especially biryani and shawarma…

It was the birthday of the principal’s son who was also my classmate. The principal  took us to an amusement park and we enjoyed very much on that day. In the evening, my father picked me and took me to a shawarma shop near our house first. the most heart-breaking thing for me while leaving Pakistan was not being able to say farewell to my school and friends.

Our journey to Naran started after the morning prayer. We travelled there in our family car. The journey was long and we were very hungry. We saw a corn-on-the-cob vendor by the road. We bought some and ate before continuing our journey. At last, we reached Naran, entered our rooms, and laid on our beds. In the morning, we took a walk outside and played games with other children after the breakfast. Every night, we lit bonfires and baked potatoes. On the second day, we climbed on a high hill with our elder sisters and had a picnic there. In that picnic, a friend of my brother pushed him mistakenly. My brother grabbed at something like an ivy, but he was also losing his grip. My elder sister rushed and grabbed his arm. I was worried because I thought both of them would fall in almost no time. I called at my mother, “Mom! Rush! My sister and brother are about to fall!” Mom removed her slippers and rushed for help. She clutched at my brother and some elder sisters pulled my sister. At last, we climbed down that hill. In the night, my father and other uncles barbecued. We ate after eating the barbeque. On the next morning, we woke up early and went for rafting. We had a lot of fun. We had so much fun during that holiday.