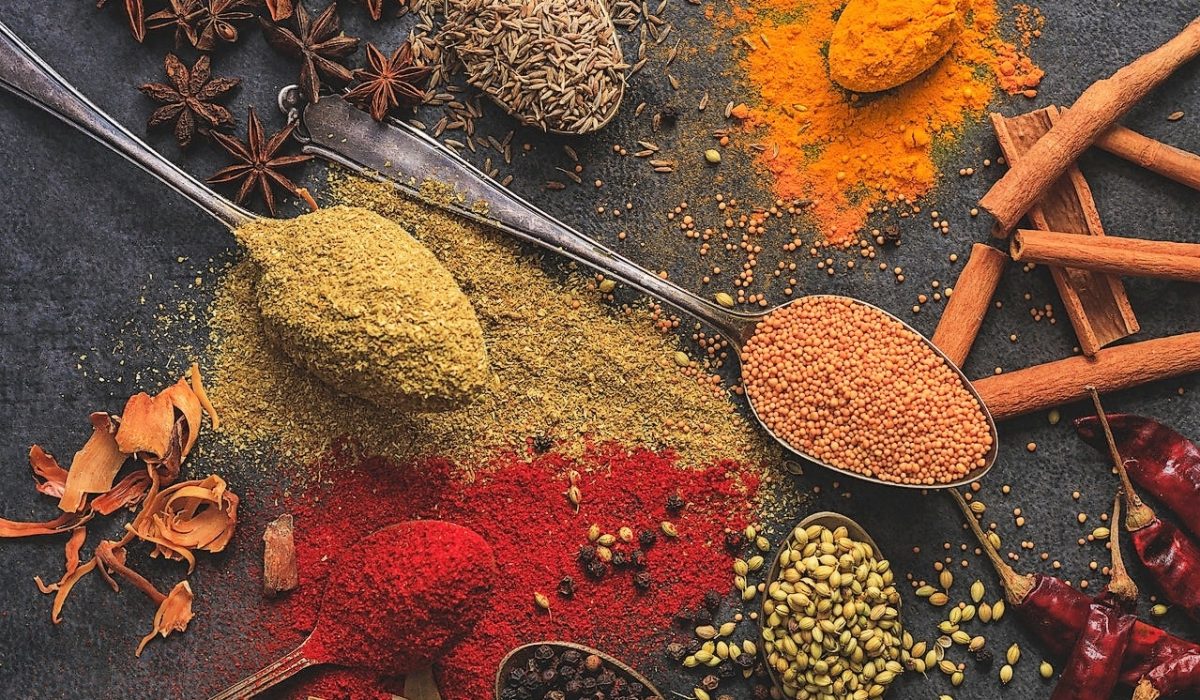 Educationist Doğan Yücel supported the articles on “Food Memories” by elucidating on the place of “masala”, meaning “mixture of spices”, in the Pakistani cuisine. He also shared examples on how Turks and Pakistanis respond to spicy or non-spicy food.

The country we now know as India officially calls herself ‘Bharat’, meaning ‘spice’. The word India actually means ‘the Indus geography’. Almost the entire stretch of the River Indus is within the borders of Pakistan today. Indus means ‘flowing’ and denotes a stream. The most significant nexus of flavour in this spice geography, which had been unitary until 75 years ago, is masala. It’s a spice mix. The full Turkish equivalent of ‘Masala’ is ‘harç’, which also means mixture. This word is used in Turkish to express the mixtures added to meatballs or soups. A meal without masala is sort of incomplete in this geography.

Contrary to what many think, taste in food in Pakistan means nothing hot; it means masala, exclusive spice mix(es) for respective dishes. In a society where palates are accustomed to masalas, the meals cooked by people like us, who added no spices except salt and pepper to food, would of course taste bland. Any food eaten without masala is almost non-existent. Even the simplest food, boiled and ash-wrapped corn on the cob for example, is served with citrus and garam masala. French fries are sprinkled with chaat masala. Sometimes, they add chickpea flour to the French fries masala. Vendors would boil corn on the cob in the evening and keep them under warm ash or salt during the day while selling from their wooden carts. Popcorn or chickpeas roasted in rock salt over wood fire and sold from wooden carts on the street… All are eaten with spices. In short, flavour in Pakistan means masala.

Makes you say, “It’s as if the Almighty Creator created it for this!”

Not only meals and snacks, even fruits are eaten with masala. For example, we used to eat guava (amrood) with masala because we got used to it. It would not taste delicious otherwise. So much so that people in Pakistan even add masala to fruit salads. A special mix called fruit chaat masala is for that. When you taste any masala that goes with particular food, you say “It is as if the Creator created it for this”. Even after leaving Pakistan, some friends still sustain the ‘tradition’ of eating apples with salt and pepper because they had gotten used to it. A teacher friend of ours who migrated to Canada told me, “I also buy masala here. When it’s time for amrood in summer, I prepare myself a spicy salad. Other Turkish friends who live here but do not know Pakistan are very surprised and say, ‘How so!'” Another teacher friend in the United States said, “Pakistan was a masala paradise. We got used to it. After we migrated to the United States, we looked for masalas here and we use them still.” Before I forget, there was an amrood tree in the garden of the PakTurk School in Attock, it would bear fruit twice a year. It had been very kind offering us its fruits often!

For Pakistanis, spice is an indispensable ingredient for meals. Sometimes it becomes impossible to discern the flavour of chicken or red meat from spices. We even joked we should dip boiled cauliflower in masala, fry it and feed it to others in place of chicken.

The name given to the meals prepared for the sickly or those on physician-imposed diets was ‘sada’ i.e, plain. We used to say ‘plain rice’ when we could not describe while asking for a meal without masala in the dorms. It would be possible for us to eat the plain rice we knew. Otherwise, saying “Don’t add any spice” in foods like biryani or chicken rice would be next to saying “Do not add any rice!”

‘You get angry whether I add spices or not’

Let’s remember a memory here: While describing to the cook of a student dormitory in Lahore a dish he was to prepare only for the Turkish staff, we said, “Don’t add even a single pinch of spice, cook the rest as you would as usual.” We were still in the kitchen and as we turned to leave, we could see from the corner of our eyes how he, in a split second, sprinkled a handful of spice mix into the pot. When we reacted, “Well, we have just told you not to add any spice, what are you doing?” he retorted, “If I add some, you get angry because I added it, and if I do not add any, the food will be tasteless and you will be angry again. At least let it be delicious so I can be reprimanded to my heart’s desire!” 😄

Another time, a security guard in the head office of the PakTurk Schools felt ill. A friend of ours boiled meat at home and sent it to the guard, but he had added no spices to the broth. The guard said to the man who brought the boiled meat, “Please convey my thanks to Sahib… but this is the food for the dead and I am not dead yet, thank God!” 😄

The vegetables some Turkish staff liked were eaten by the poor or found inedible right from the start. One vegetable was aubergine. A friend of ours invited students to his home. They had cooked an aubergine dish for dinner. One of the students said, “Sir, we feed this vegetable to animals!” The same friend told one of his memories from Mozambique. A Turkish teacher there invited a state minister to his home. At the end of the meal, they offered the guest some pumpkin dessert. The minister asked, “What is this? It’s so delicious!” When the host said, “Pumpkin”, the minister stopped eating the dessert and said, “Only donkeys eat pumpkin here!”

Finally, there were some food and drinks we had concocted. One was milk soda. It was akin to the Lahore version of soda buttermilk. We named it ‘doodh (milk) soda’. Some friends would order it exclusively whenever they dined out.

Speaking of soda, let’s mention another beverage that cools people under 50 degrees heat, an indispensable drink in that geography. Vendors chop mint and basil in ice-cold soda and serve it by adding some lime juice and kali namak (black rock salt). This soda style overshadows the usual soda sold by ‘popping the lids’. There’s also another fizzy drink called ‘goliwali’. Goliwali itself is an altogether different beverage than soda. The glass bottles are sealed with small balls. ‘Goli’ means ‘ball’ in English. Before serving, the lids of the soda bottles are popped out with loud bangs.

It would be unfair not to mention the quails we ate during the visits we made to parents at their homes, without knowing what those small-sized birds were… Quails are considered lavish in many parts of the world but are sold at a bargain price in Pakistan.