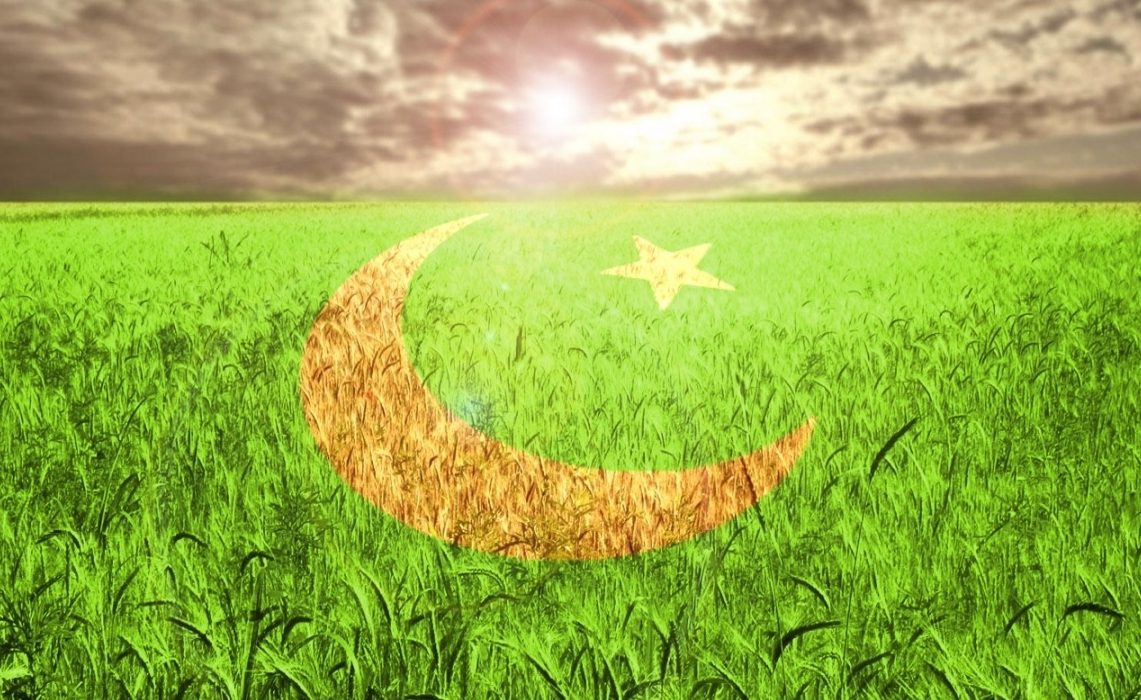 Blessed be the sacred land,

Happy be the bounteous realm.

You, the symbol of high resolve,

Blessed be the citadel of faith.

The order of this sacred land,

May the nation, the country, and the state,

Blessed be the goal of our ambition.

The flag of the crescent and star,

Leads the way to progress and perfection,

Interpreter of our past, glory of our present,

inspiration for our future!

Shade of God, the Glorious and the Mighty. 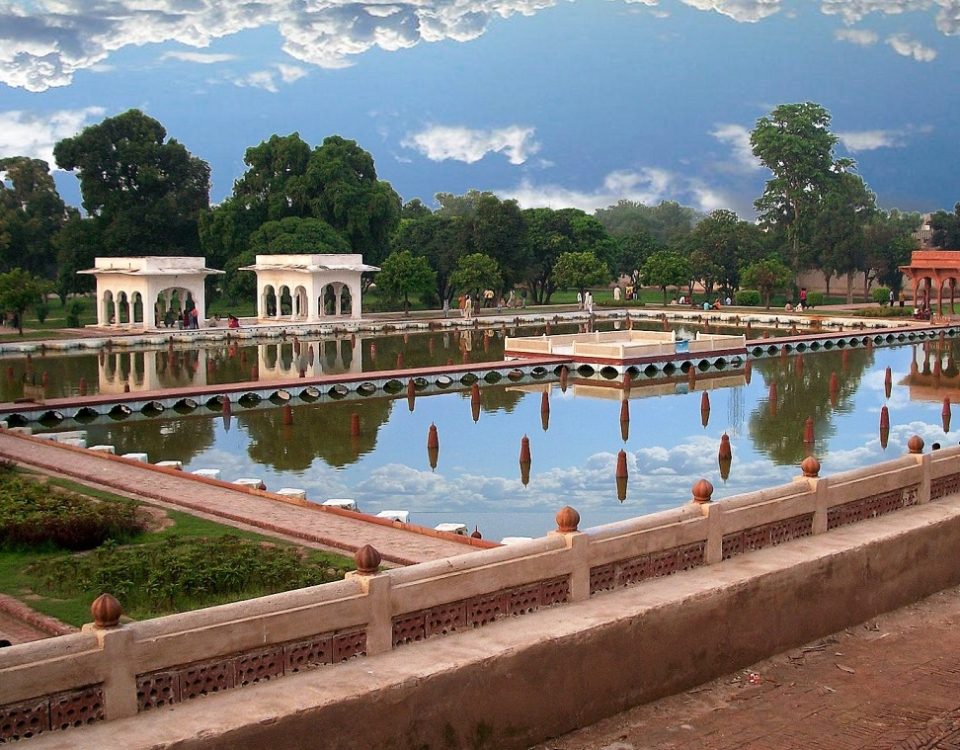