Turkish MP: I liked the name of the schools the most 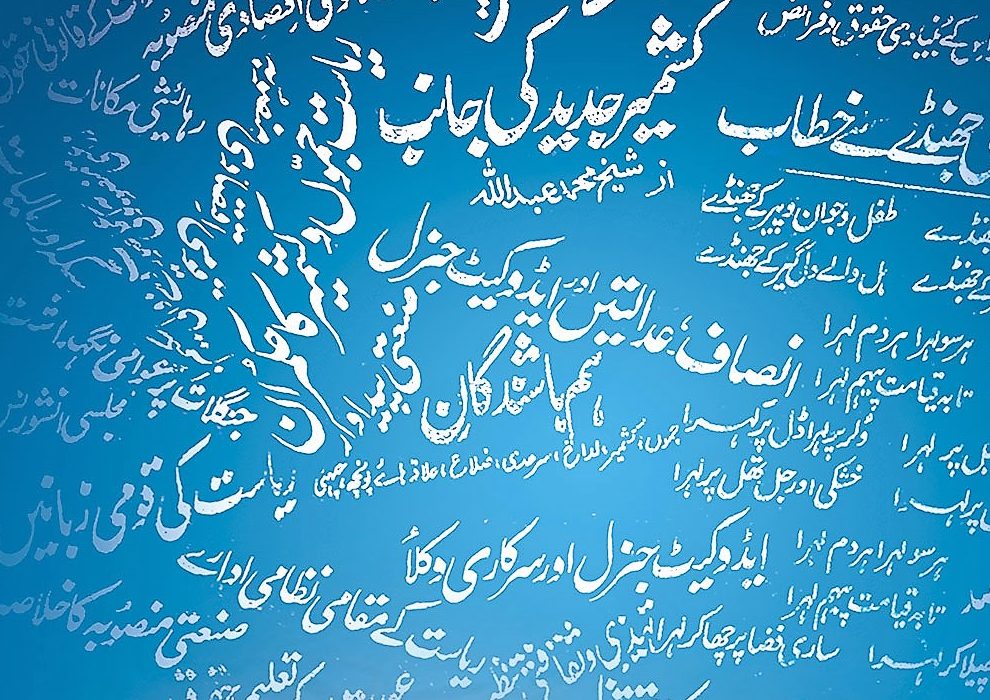 Researcher Dr Doğan Yücel wrote about the Turkish words used in the languages spoken in Pakistan. Referring to the sources of this transitivity, Yücel cited scientific articles that also have his own signature, where Turkish words in Asian languages were examined.

NOTE: Due to the large number of words, we are unable to include the entire wordlists here. However, we share the links of the articles for the readers’ perusal.

The history of the Indo-Pak geography is, in Mughul’s words, a sort of the history of the Central Asian Turks (1980, p. III). Turcologist, Prof. Dr. Muhammed Sabir, on the other hand, states that Turko-Subcontinent relations dates back to 2500 years in the written history. “Turks are not a new or brutal tribe for Hindustan. In fact, there were reports of Turkish raids until about 2500 years ago and the Hindus know this well. In Sanskrit books, those fighters were called ‘turushka’. Before Islam, Turks conducted several attacks on India, and they held the northern part of India for hundreds of years (1963, p. 11).

Turks left many cultural and artistic works in the Indo-Pak Subcontinent. During this long period, there was a deep interaction between the Turkic languages and the languages of the Subcontinent. As a result of this interaction, hundreds of words from Turkish passed into South Asian languages. Some studies have been conducted on the types, thematic groupings, amounts and etymologies of these words. Words and proverbs related to Turks in Urdu, Punjabi, Balochi, Pashto, Sindhi can be viewed at the articles linked below: