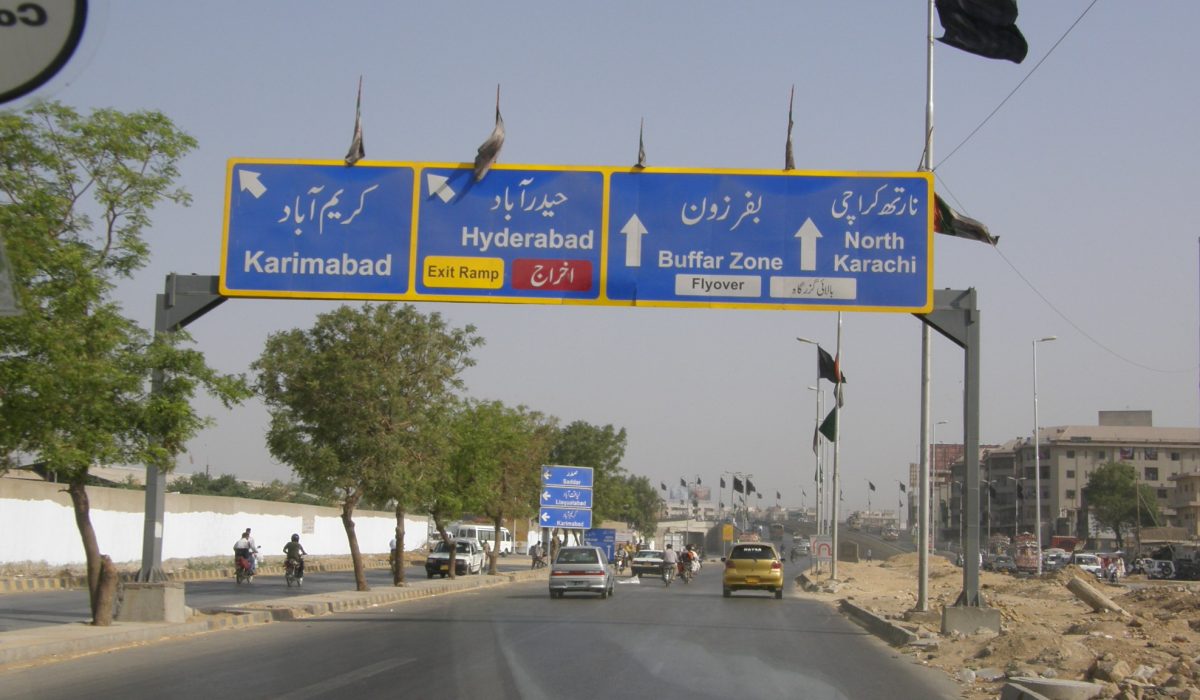 In this part of his memoir, educationist and writer Mehmet Karadayı narrates the process of his adjustment to the life in Pakistan and details his haircut experience. This time, Karadayı’s test with English is superadded with Urdu.

Before the end of Ramadhan, we shifted to our house. Of course, we lacked a thing or two, but we had purchased our basic needs. There was a small-sized refrigerator that was not used in the Foundation. It was a miniature thing, so we had it packed and brought it home in the back seat of a Suzuki Mehran taxi. The fact the houses were cool enough helped us and we managed as a family of three with that shorty fridge. The washing machine was easy to buy but difficult to transport. We had made our choice and paid the money immediately. According to the agreement, the vendor would bring the machine home the next day, but we managed to receive it in three days after our persistent calls to the shop.

Eid al-Fitr was approaching, so we went to the market and changed some money. When I handed the clerk 100 dollars, I received 6000 rupees. 1 USD was equal to 60 rupees. Since the local currency banknotes were of lower denomination, it swelled when I placed the wad of cash in my pocket. I saw a barber shop and I offered my colleague Mr. Ebubekir, who was walking next to me, to go in for a haircut. Mr. Ebubekir had arrived in Pakistan a month before me and it would be his first haircut in Pakistan. His advantage was that he spoke English well. The barber’s shop seemed a clean and well-kept place which we could call ‘luxurious’. When I saw the shop, I said to Mr. Ebubekir, “Up to $50 is from me. You complete the rest.” He consented with a smile. I still had the acquis of Moscow, one of the most expensive cities in the world, and I kept on comparing all prices with those in Moscow. Haircut, like everything else in Moscow, was quite expensive. While we sometimes could find return airline tickets to Turkey for $40, we needed to sacrifice $50 for getting a haircut. Our first solution was to have our haircuts in Turkey because we frequently visited Turkey in those days. However, when we started to travel to Turkey less frequently, we also started to look for local barbers. We found an Armenian barber who charged $40 the cheapest. When he found out that we were Turkish, he came to reason and reduced his fee to $30 for us.

50 rupees for a haircut, with massage as the bonus!

I should confess I had one of the best haircuts of my life in that barbershop. The barber was extremely skilful and sociable. He frequently asked questions and encouraged us to join in the conversation. Blame it on the past! Fearing the discovery of our foreign origins would lead to a hike in the price, we would give short answers to his questions. Funny, both our looks and our English – indeed, it was Mr. Ebubekir who led the main talk – had given us away. After a wonderful haircut, the barber washed our hair and massaged our heads and shoulders for a duration which I might say long enough. Following that gratifying and crowning service, I decided to pay for both of us. “How much?” Having asked this question with a wonderful pronunciation, I received the reply I had anticipated. “Fifty.” Wow! I could understand it! English: 2 Me: 2. With the thrill of having scored the goal securing the tie, I took the wad of cash from my pocket. $50 equalled Rs. 3000, so I started counting the money. The barber suddenly extended his hand, took a Rs. 50 banknote from the wad and placed it in a box with a smile. It was not $50! It was Rs. 50! I mean, the per-head price for having a haircut in that beautiful shop was Rs. 25! I could not express how happy I felt. I also chastised myself for my bad suspicion. The barber’s honesty was praiseworthy because if he had wished, he would have taken from us a thick wad of money without us knowing. When we left the shop, I turned to Mr. Ebubekir and said, “From now on, the haircuts are on me.”

60 dollars for a haircut, and no massage!

I always thought I would have a haircut as it was so inexpensive, but that was not the case. It was difficult to give up habits and get rid of fears. It seems as if being cautious while spending is ingrained in our genes. It would take me at least three months in Moscow to visit the barber until my hair would grow as long as a priest’s. (This idiomatic analogy has always been interesting to me. Wouldn’t the priests shave? Or would they delay it like us? I do not know why people use such analogies) Of course, there were many reasons to why I was cautious. One day, when we showed up for an appointment earlier, as two Mehmets we entered into a barbershop with Mr. Mehmet’s suggestion to fill in time. He said to me, “Mr. Mehmet, you pay up to $100 and leave the rest to me.” The place was very nice and the service was exquisite. Since we had been embarrassed to ask for the price in the first place, we had our haircuts, while trying to figure out what kind of a bill we would be served. They charged $120 for the two of us. Maybe if we had asked it beforehand, we could have struck a better bargain. Maybe they would have named a more reasonable price. There was an embarrassment then. In short, although I insisted, Mr. Mehmet paid that extra $20 himself. Now tell me, what should I do other than being cautious? By the way, I still could not escape from the feeling of embarrassment. I still cannot ask prices at a restaurant or a barber shop beforehand. I know embarrassment is an admirable attribute, but it should be used accordingly.

Hurray! I am learning Urdu!

I continued taking my classes at the school, teaching for both the boys and the girls in different branches. The school buildings were almost opposite each other on a main street near F-10 Markaz. Some days I had to cross the street and reached to the other building because I had lessons in both branches. F-10 Markaz was not far from my residence and sometimes I would take a walk home. As I would recite my voluntary invocations after performing the afternoon prayer, the distance would grow nearer. However, I would definitely take a taxi in the mornings. My colleague Mr. Irfan had taught me where to take a taxi and the pronunciations of enough Urdu numbers to negotiate with the driver. Since I mostly went to school with Mr. Ebubekir, there was not much need for me to talk. One day, I had to go alone. I stood at the spot where the taxis were parked. I blurted, “F-10 Markaz. Bis.” It was not difficult to say the words I had memorized. The taxi driver said something. Of course, I did not understand him. I repeated, “F-10 Markaz. Bis.” When I received a head nod that answered like an “OK,” I got into the car. The first solo trip was exciting. When I reached the school, I congratulated myself. Urdu: 1 Me: 1.

What’s with this ‘good-mood’ sir?

On that day, I had a free gap after the first lesson. After sending the students to their next class, I stepped into the teachers’ lounge to study English. A Pakistani teacher was reading the newspaper. I greeted him and sat in a chair. The teacher dropped the newspaper he was reading and asked me, “What’s your good name?” I was stunned. “Good, what?” I had never heard in my life of asking “good” or “mood” when asking for names. “Mehmet!” I replied. The teacher smiled slightly. Maybe he was expecting me to ask for his name, but I did not dare. He returned to reading his newspaper. English:3, Me: 2. The football had embraced the goal net at the very top corner. I left the room and went to wash my face. I got to the principal’s room in no time flat. “What’s with this good-mood, sir?” I asked to Mr. Suat. As it turned out, some British nobles used to ask one another’s names in a manner similar to the old Ottoman Turkish style that went “Would you be kind enough to bestow me with hearing your beautiful (or distinctive) name, please?” Pakistanis must have been sustaining this tradition in taste to express,  “Muslims have the most beautiful names”. I thanked Mr. Suat and left, but I did not dare to immediately return to the teachers’ room, either.