Eating chicken after the first Eid al-Adha program in Manghirjee!

Mathematics teacher Tuğba Ünverdi (1): While teaching what I knew in Pakistan, I also learned what I did not know

Eating chicken after the first Eid al-Adha program in Manghirjee! 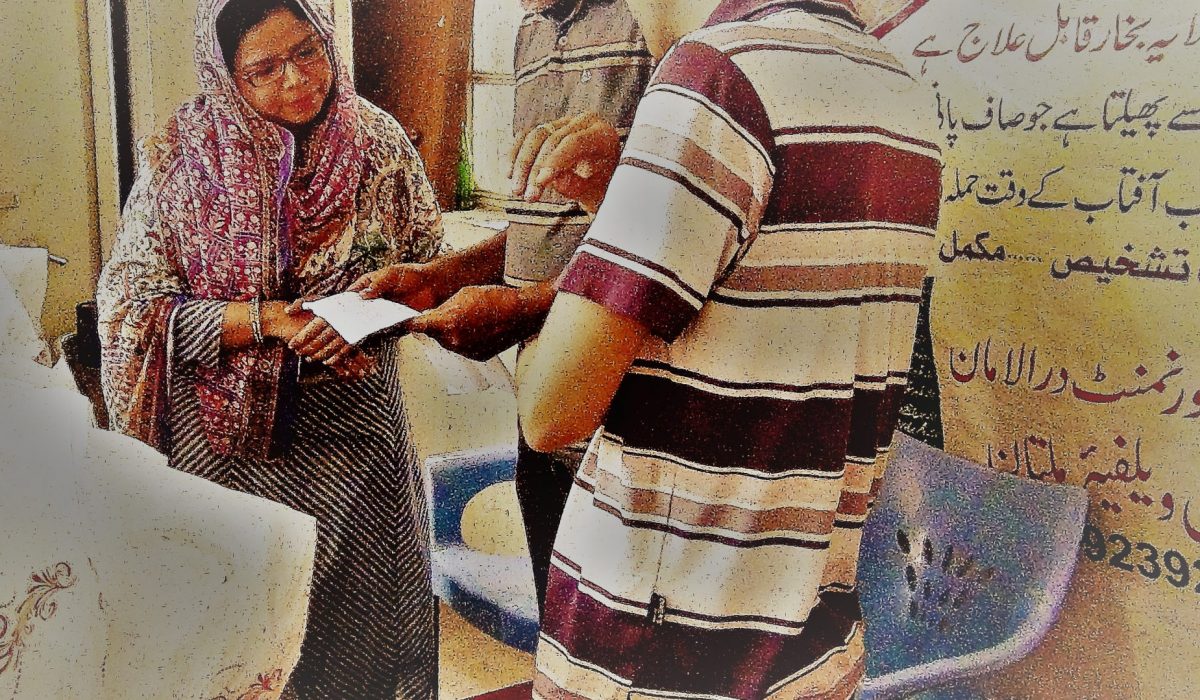 Educationist Sadullah Bayazit continues to narrate his friend-in-fate Abdulgani Gulmez’s life in Pakistan. In the tenth part of the memoirs, he wrote, in the words of Gulmez, the days Gulmez spent in Manghirjee and the relief program they organized there on Eid al-Adha.

The Eid-al Adha program we had organized in 2002 in Manghirjee was also the first large-scale charitable campaign we organized in Khairpur Mirs. What’s more, we had been organized on collaboration basis in a very short time. It is a memory that I still remember 20 years later:

We can solve the money problem, but we have to find the sacrificial animals!

Within a week, we formed a group of 3-4 people from Mr.Ali’s brothers and other young people from the village. In groups, we searched for cattle suitable for our budget in the surrounding villages. As a result of our searches day and night, thankfully, we found about 10 cattle. Thanks to the Rahoojo family’s reference, we bought all of those animals on credit to pay off after the Eid.

They distributed all the meat to the needy

On the Eid, the sacrificial animals were slaughtered and their meat were cut, packaged and distributed collaboratively in the village. While I was thinking ‘how on earth will I able to cope with this organization by myself?’, the villagers supported the organization indispensably. Of course, after the Eid, I personally travelled to Karachi and received the amount for the purchase of the sacrificial animals in cash and we paid the animal owners their money. In that region, it was not possible to pay the animal dealers from the bank anyway. It was also a change in the routine and an occasion of refreshment which allowed me to get away from the tedious electricity, paint and whitewashing tasks a little bit.

One of the memories that I remember from that Eid as a unique experience was that we had slaughtered 10 cattle on the first day of the Eid, but I was served chicken in the lunch. Perhaps for the first and only time in my life, I ate chicken on the first day of Eid-al-Adha. As it can be understood from this article, the sacrificial meat never entered the Rahoojo household on that Eid: They had distributed them all to the needy.