Zeynep Simsar, who left Hacettepe University for Pakistan: The thrill for “emigration” made me even forget missing my family 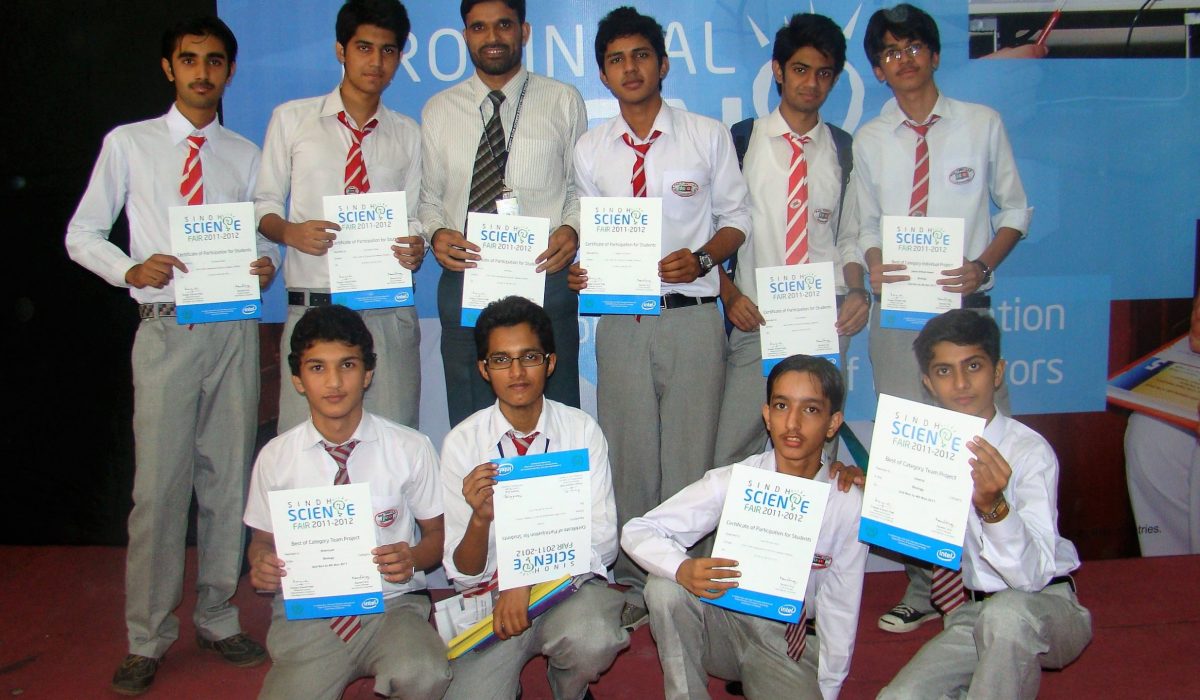 Educationist Doğan Yücel wrote about the competitions, exams and social events attended by PakTurk students during his tenure in Lahore. Yücel narrated the outstanding achievements in those activities with the names of the students he remembered.

As PakTurk’s Gulberg branch in Lahore, we organized social activities between 2006 and 2007. I would like to mention here what I remember of them.

First, a Pak-Turk Media Course, which started in July 2006 and lasted for six months, was held at the University of the Punjab. The program was organized with the collaboration of Pak-Turk International Cag Education Foundation and Sahir Education Association. In this course, well-known media figures from Pakistan delivered media lectures to our students. In addition, our students met with famous columnists in seminars. Most of our 100 students who attended these courses and seminars received job offers from various media outlets in Pakistan before the program ended. The course attracted attention beyond our goals. This helped us gain more courage for similar courses in the following years.

As PakTurk Schools, we participated in the Tourism Fair, which was traditionally held in Lahore every year, in 2007, as in previous years. We introduced our school and education projects to the visitors for three days at the fairground at the Fortress Stadium on January 18-20, 2007.

We organized a Science Fair for two days in the tent we set up at the Race Course Park on March 9-10, 2007. Our students showcased their knowledge and skills in Mathematics, Physics, Chemistry, Biology, Computer, Islamiyat, Turkish and handicrafts. Despite the rain, over 5000 people visited our tent. In addition, visitors could see Turkish handicrafts and sample the Turkish cuisine. Our students and their mentor teachers received high praises for this successful organization.

We established clubs in our school to discover and develop the social abilities of our students. These student clubs carried out many social activities. Urdu Club, Music Club, English Poetry Club, Football Club, Table Tennis Club, Cricket Club, Chess Club, and Islamiyat Club were some.

On April 13, 2007, a commemorative function was held on the 1436th anniversary of the Blessed Birth of the Holy Prophet Muhammad (PBUH) at the Alhambra Cultural Centre, the largest hall of Lahore in collaboration with the Rumi Forum. The program attracted a lot of attention and the hall was full.

Our students won accolades in many competitions

Our students also participated in several intra-school and inter-school competitions that year. One competition was the General Assessment Test (GAT), which PakTurk educational institutions conducted twice a year among all 5th to 8th grades across Pakistan. In November 2006, our Gulberg branch took the first place in the test held for the 6th and 7th grades of PakTurk Schools across Pakistan. In the personal ranking, our students again achieved significant positions. In the second exam held in April 2007, PakTurk Lahore Islampura branch ranked first. Alkanz Rizwan from Islampura came first among the 5th graders in all PakTurk branches.

We wish them a lifetime of success

As PakTurk, we regularly organized annual Urdu and English essay competitions at primary school level. That year, our 5th grade student Alkanz Rizwan from the Islampura branch won the first position in Urdu and Raja Aqil, our 4th grade student from the same branch, won the first position in English. The students of our school also participated in the Mathematics Olympiad held by the Government College in 2006 and 2007, in which nearly 20,000 students across Pakistan participated, and achieved high positions.

We congratulated our students and gave them gifts. Once again, we wish their success to continue throughout their lives.

Some of our high-achievers

Our schools grew and developed day by day in Lahore and in the rest of Pakistan. As I explained earlier, additional classrooms were built in the Gulberg branch. The number of our students had increased by approximately 50 percent compared to the previous year. A big thank you to our parents who always trusted us. In that year, ‘O-Level’ classes were started in Karachi and Islamabad branches.

In our school, we continued our campaign we carried out on a semester basis in previous years without interruption to have our students know books more closely and gain the habit of reading. Our teachers, along with our students, read books during the first 15 minutes in the first lesson of every school day. We also rewarded our students who read the most books. You may see the 2006-2007 Academic Year top class winners in the list below:

Part Thirteen: A trip to Turkey with parents and businessmen