Support call for the GoFundMe Campaign 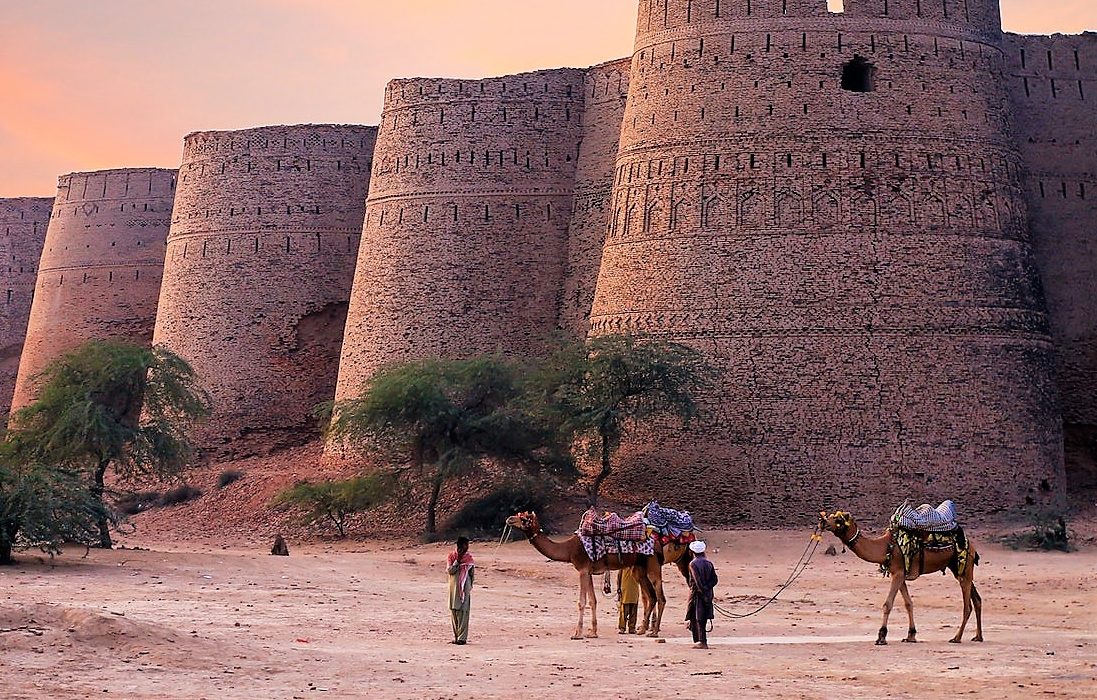 A PakTurk teacher, who wrote poems under the pen name ‘Farzımuhal’ (Let’s Suppose), expressed his feelings while leaving Pakistan in his poem titled ‘Migration’. We publish the poem prompted by the order “Leave the country within three days!” issued by the Government of Pakistan for Turkish teachers.

About leaving, leavers and left behind…

I wish this was a departure story sheltered in my mind

three drops of tears, a handkerchief

sadness in the eyes of the leaving

It would be lived and soon be over…

If this was simply a trip

The rest would remain

After the leaving of leavers

it would soon be over

“-auntie, you know what: we’ve sold our furniture!

– they said we’ll be leaving! 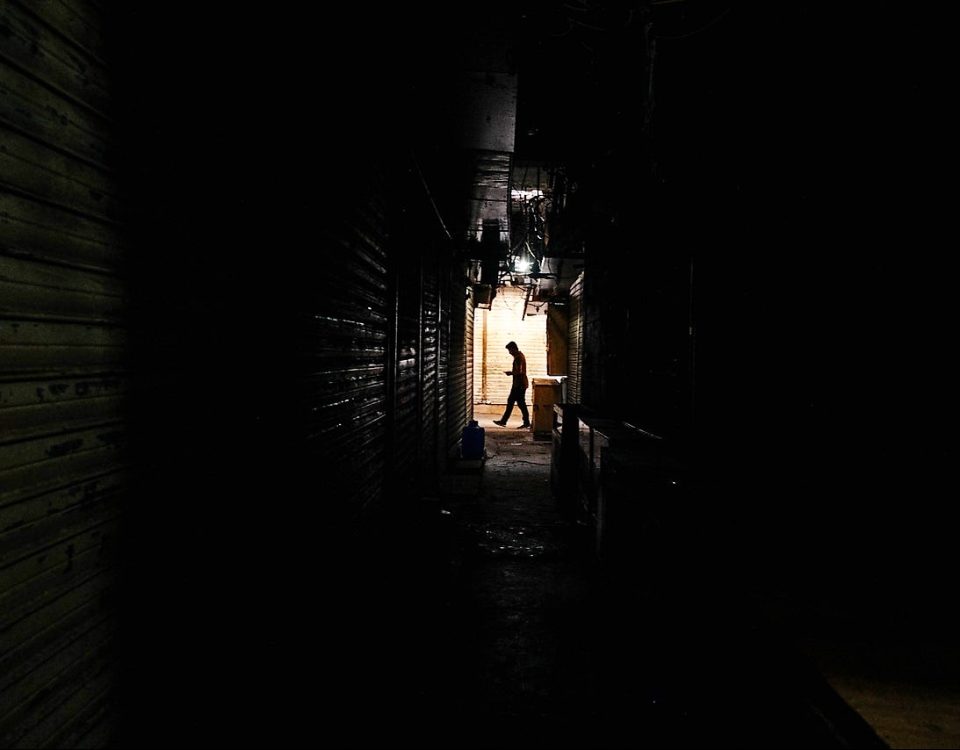 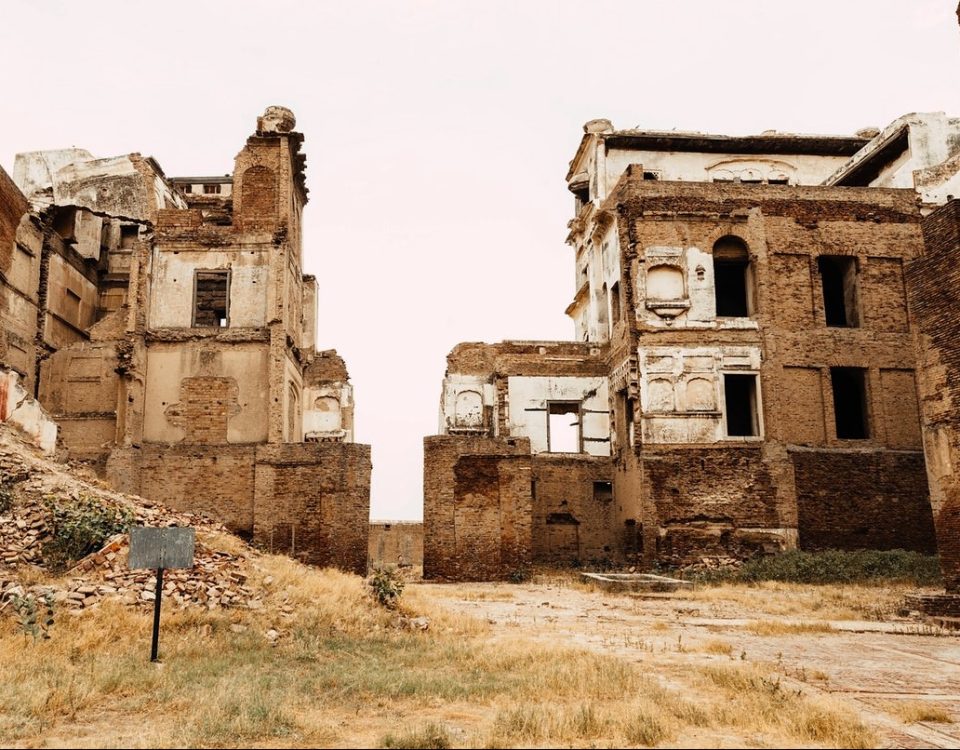 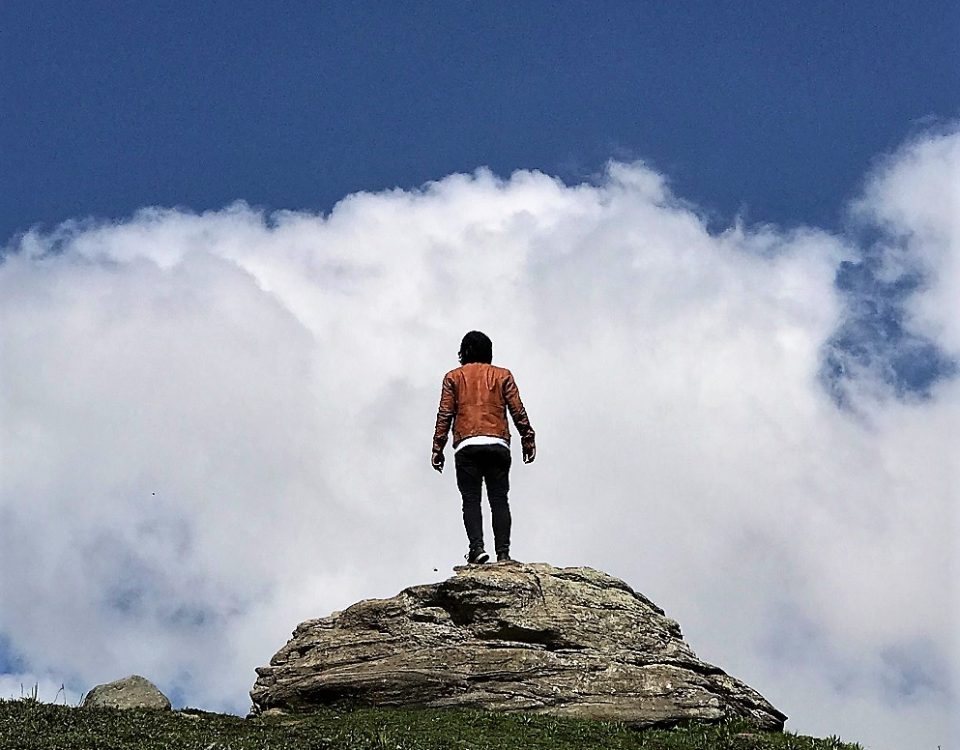