Our adventures with FXs and Mehrans in Pakistan 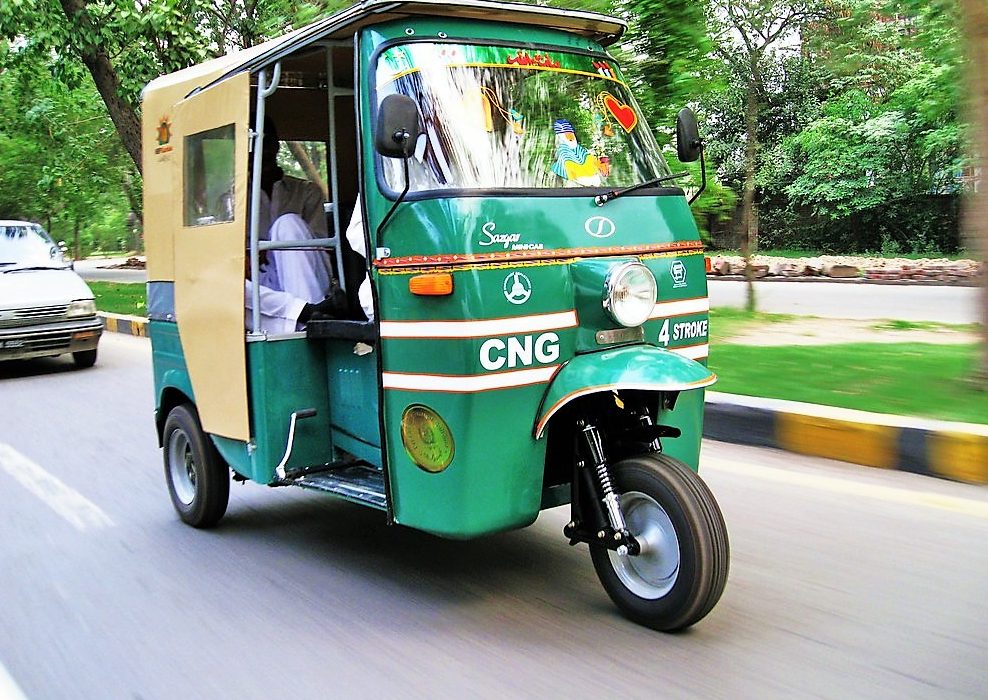 In this part of the article series, Turkish teacher Doğan Yücel narrated the birth of their first child, Zeynep Nazlı, and their experiences.

We had married in November 2005. A year later, in November, our first child was born. Before the birth, we requested Mr. Mudassir to suggest us an obstetrician. He mentioned a doctor at the Fauji Foundation Hospital. She was the doctor who delivered the baby of Mr. Mudassir ‘s late sister Mrs. Muazzama. We did not have a car in those days. We used to go to the hospital in a rickshaw. That’s why we had our hearts in our mouths at every bump on the road. I used to say to the rickshaw driver, “Ahesta! Ahesta! (Slowly! Slowly!)” so he should ride smoothly, minding that an expectant mother was on board.

The birth took place on a Thursday. Since it would befit to go to the hospital in a rickshaw, I asked Pakistani businessman Mr. Mudassir to lend me his car. Thankfully, he sent his car with his driver. 45 minutes after reaching the hospital, our daughter was born. Mr. Kamil, Director Education of our schools, was also in Lahore that day. The principal of our school, Mr. Adem, Mr. Kamil and other Pakistani colleagues visited us at the hospital that evening and conveyed their congratulations. Mr. Kamil had an assorted flower bouquet made for the visit.

Our daughter’s name and an original synchronicity

We asked an elder whom we cherished to name our daughter. The name came two months later. Meanwhile, we called her Zeynep so she would not remain anonymous. The name we had been waiting came as Nazlı. Zeynep, which we used, was also embedded in our tongue. Our daughter’s name became Zeynep Nazlı and coincided with the name and surname of our schools’ Director General Mr. Ismail’s wife.

After the delivery, I think we returned home in a rickshaw again. Late Mr. Farooq recited the adhan in our daughter’s ear. Due to financial difficulties, we could not immediately buy a crib for our child. We used to put two chairs facing each other to repurpose them into a crib.

Since I used to work at the school during the day, our friends and colleagues would come to visit us in the evenings. We counted our Pakistani friends who visited our house. As a family, we had only spent a year in Lahore until then. Despite that, nearly 25 Pakistani families had visited us in the evenings for almost a week to see our baby. Later, we recommended the same obstetrician to other families. She also oversaw the births of their babies. After birth, we regularly visited a paediatrician in the same hospital.

Part Sixteen: Will be added later