Mustafa Hatipoğlu (4): I wept as I left Pakistan 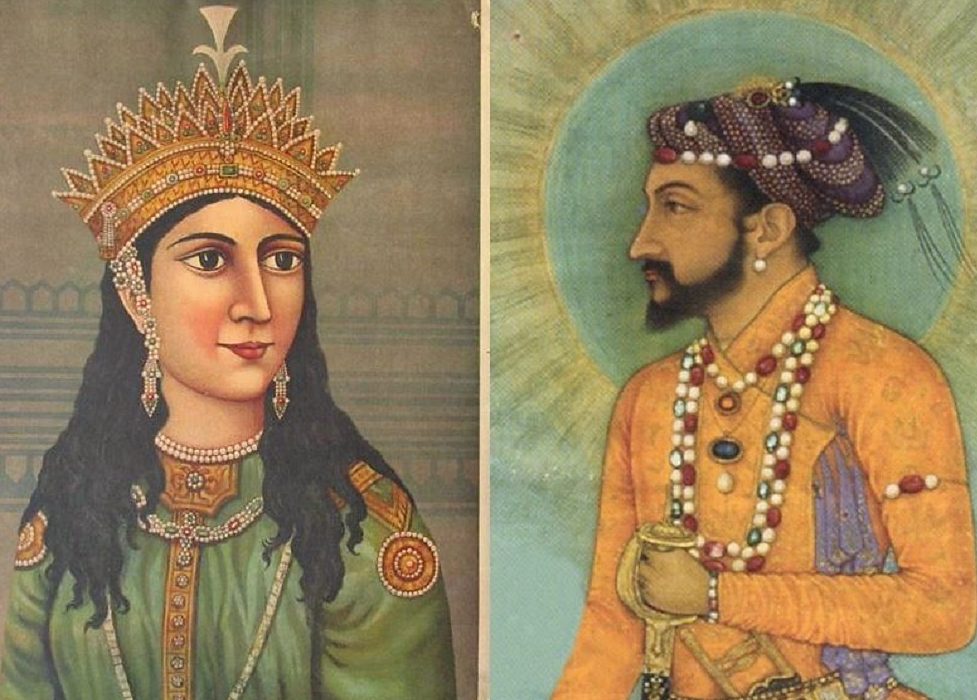 Researcher Doğan Yücel, who occasionally introduces us to the historical and cultural aspects of Pakistan, wrote about the lives of two individuals buried in Lahore, where he worked for a while, and left an indelible mark in the region in material and spirit.

Nur Jehan Sultan’s tomb is far from the one of her husband Shah Jehangir. Nur Jehan died in 1645 at 68 and was buried in the mausoleum she had commissioned in Shahdara Bagh in Lahore, near the mausoleum of Shah Jehangir. The grave of his brother Asaf Khan is also located nearby. The tomb continues to attract both local and foreign tourists visiting and taking pleasant walks in its beautiful gardens designed and landscaped by Nur Jehan herself.

Mehr-un-Nisa (1577-1645) became known as Nur Mahal (Diamond of the Palace) after her marriage to Mughal ruler Jehangir. When Jehangir rose to the Mughal throne as the Emperor, Mehr-un-Nisa was the daughter of Haje Ghias, with nickname Nur Jehan Begum (Light of the World). Mohammad Ghias Beg Tehrani was an Iranian immigrant who fled to India with his family and rose to high positions in Mughal Emperor Akbar’s cosmopolitan court. Mehr-un-Nisa married the emperor in the sixth year of Jehangir’s reign and soon became the centre of power in the Mughal court due to her skills. She is the only Mughal Sultana whose seal and silver coins were minted with the inscription ‘Sultan Begum Nur Jehan’.

Nur Jehan left a lasting impression on the architecture and culture of the Mughal palace. As a poet and architect, she built masterpieces and paradise-like gardens. Until Jehangir’s death, she held an influential position in the palace.

He is the son of Akbar Shah and his real name is Saleem. He was declared heir to the throne by his father Akbar at a young age. In 1599, while Akbar was in Deccan, he led a revolt wishing to ascend to the throne immediately. He had Abu’l Fazl, who advised him to follow path of conciliation, executed. On his deathbed, his father Akbar once again confirmed Prince Saleem as his heir. Upon the death of his father in 1605, Prince Saleem ascended the Mughal throne with the title ‘Jehangir’ (Persian: Ruler of the World).

Born in 1569, Saleem ascended to the throne in 1605 upon the death of his father and assumed the title ‘Nur ud-Din Jehangir’. However, his son Khusrau rebelled in Punjab leading Sikh groups. Jehangir Shah defeated the rebel forces by the banks of the Jullandar River. He exiled his captured son Khusrau to Burhanpur, where Khusrau died in 1622.

In the last years of his reign, Jehangir’s health deteriorated. He died on October 28, 1627, while travelling to Lahore, which had a more favourable climate, as recommended by his physicians. He was buried in Shah Dara on the banks of the Ravi River. Later, a large mausoleum was built over his grave.

A just ruler, Jehangir loved and respected scholars. He lifted the heavy oppression his father had exerted on Muslims. However, he had Imam-e Rabbani Ahmed Farooqi Sirhindi, the most prominent scholar of his time, imprisoned in Gwalior. Two years later, realizing his mistake, he released this great scholar from imprisonment and bestowed him 1000 rupees in gold, begging his forgiveness. The letters Imam-e Rabbani wrote to Jehangir Shah are compiled in his book named Maktubat.

Jehangir Shah gave priority to public works. He had tree-lined roads built from Agra to Attock and across Bengal, besides commissioning beacons and canopied waterholes every three kilometres between Agra and Lahore. His memoir, Tuzk-e-Jehangiri, is a valuable work of literature.

Helped proliferation of art and culture

During the early years of his rule, Jehangir enacted his famous Twelve Decrees, preventing provincial fief-lords from collecting taxes. He commissioned building caravanserais and mosques in deserted places, and hospitals in cities. He banned the slaughter of animals on his own birthday. He decreed a new regulation on inheritance. He prohibited forced entry into the residences and abolished penalties such as cutting off the ears and noses of criminals. He prevented the lands owned by common people from being seized by the nobles and state administrators.

He maintained the development of Persian culture in his large realm. During Jehangir’s reign, Persian became the language of state and culture. Iranian poets, artists, sculptors and musicians elevated Agra equal to the cultural level of Isfahan. Shah Jehangir’s works in architecture are less in number than built by other Mughal emperors. Among the works built during his reign are the Moti Masjid (Pearl Mosque) in Lahore and the mausoleum he had built in Agra for his father-in-law, Etimad ud-Daula, made of white marble almost entirely.

He ensured the preservation of miniature art. In his memoir, Tuzk-e Jehangiri (Jehangirnama, 1683), he describes the first 17 years of his rule. The segment covering the next two years was written by Mutamad Khan, the court scribe. Mirza Muhammad Khan added the part about Jehangir’s death and the clashes among crown princes to this work.