A Pakistani in love with Turkey and the Turkish language: Muhammad Sabir* 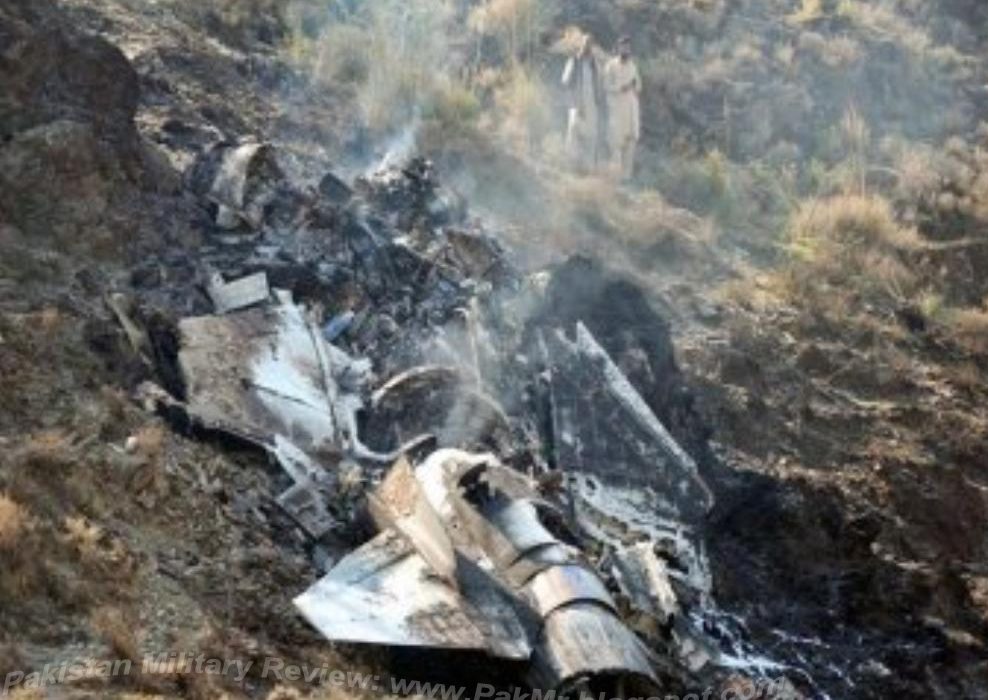 Education volunteer Osman Arslanhan’s affinity with Pakistan dates back to his childhood. Arslanhan narrated how his path was crossed with Pakistan which he first heard in the days he had to work in the fields while aspiring for running a village grocery store in Kayseri, Turkey.

A light truck full of bricks was docked at the gate of my dormitory (Bunyan/Kayseri). We boarders lined up with our teachers and passed the bricks from hand to hand, stacking them at a corner to be used in the renovation of the dorm building. It was almost sundown when we completed the joint effort by the joy and enthusiasm that felt no different than playing a game.

The man who arrived with the light truck was neither a brick worker nor an ordinary driver… As a matter of fact, there was no porter, no worker, and no master there on that day. We were all teachers, dorm tutors, and boarding students. The man who arrived with the light truck told me about a private dormitory in Kayseri for successful students and added that he might refer me to that dormitory if I achieved high as usual to receive another excellence certificate in that semester.

Kayseri was a large city with better education opportunities in better schools. I had to tell my father about this offer. In those days, my father was busy in farming and livestock in the village. He would also run the village grocery store. Even though I much liked remaining in the grocery store, my father would shutter the store during summers and send us to work in the fields and harvest.

We would work hard and get extremely tired. The most exquisite part of each day was the dinners we had on our house’s veranda during cool summer evenings and the long tea talks with family elders where future plans and financial reviews were made besides the discussion of the country and world politics. Because of their age and illnesses, my father and uncle would surely follow the details even if they did not work themselves.

In an August evening in 1988, we were sitting on the veranda after hard work, waiting for the treats from the kitchen and relaxing to shake off the dregs of the day. My uncle, by nature, was a quick-blooded and stern person. Whenever he came in, everyone would fall silent and become serious, and the issues he introduced would be discussed.

That evening my uncle arrived with the same excitement, but this time he was deeply emotional as he said to my father: “Did you listen to the singer? How heartfelt she sang!” It looked as if he was about to break down in tears. All of us were surprised to see him in that state. Since in those days there was only one channel on the national TV with limited number of programs, all of us knew the song my uncle meant. My father looked at my uncle’s face for a short while before he could no longer help but answer him with a tongue-in-cheek remark. While I thought, ‘What was that song?’ my fun-loving elder brother brought it up.

In those days when Emel Sayın sung that hit song, the country was scorched by a heatwave and suffered from severe drought; so, the song was so heartfelt and full of emotions:

I’m scorched more than I can bear

Enough for me to quench my thirst

While dust rises and whirls

Scorched are roses and grass

In one of such evenings in that summer holiday, my uncle arrived in a hurry. As he moved to take his usual seat, he broached the topic of the day as if it was his greetings: They killed Zia-ul Haq…

Who was Zia-ul Haq? Why was he important? Why did he make my uncle so sad? Our curiosity peaked when we also heard my father asking in sadness and anticipation, “How it happened, for God’s sake?” What’s more, was my uncle’s son’s name Ziya a tribute to the person killed?

While my father and uncle delved deeper in their heated talk on world politics and conspiracy theories, we tried to pick up pieces and complete the puzzle to have an understanding to the best we could. Quips like ‘Brotherly country’, ‘the American ambassador,’ and ‘Pakistan’ helped us understand the theme of the talk. A watershed incident in the Muslim World was chronicled in the annals of history on that day.

Days of acquaintance with Pakistan

Pakistani President Zia-ul Haq lost his life after his military aircraft, with some senior Pakistani military officials and the US Ambassador on board, crashed as a consequence of a suspicious accident, leaving behind a great mystery and unanswered questions.

The national song ‘Jeevai Jeevai Pakistan’ sung by the Pakistani children who attended to the April 23 International Children’s Festival galas annually in Turkey and this country I still remember with its charming dances started to occupy a distinctive place in my mind from then on.

It was one of such evenings when I, having been successfully promoted from Grade 7 to 8, opened up the subject and told my father about my plan that proved to be life-changing. My most ardent supporter in this regard was my elder brother, then a university student in Istanbul, who was also staying in one of the Hizmet-affiliated dormitories there.