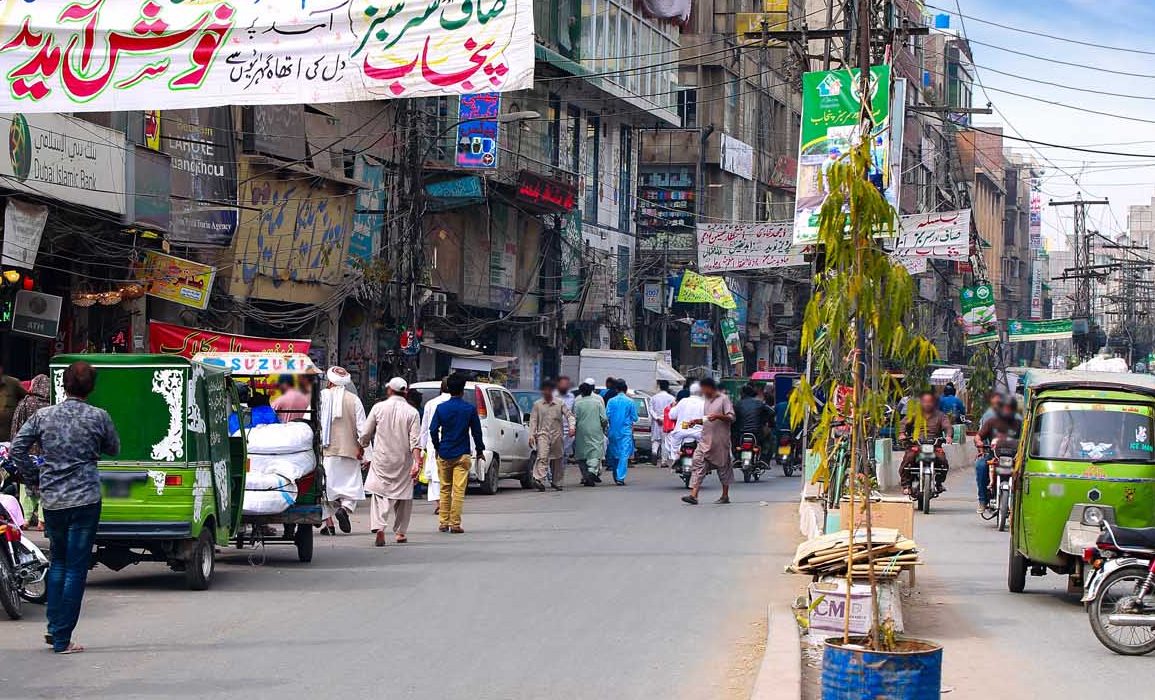 Ekrem Kara is a teacher who found himself destined for Pakistan despite his intention to migrate to Africa as an ‘education volunteer’. Kara narrated how he and his family could adapt to Pakistan regardless of geographical challenges and cultural nuances and why they never wished to leave.

In April 2012, I was working as a teacher in Istanbul. While I was chatting with an educationist working in Africa, he told me they needed many teachers there. Having taught for 7 years until that time, I had substantial experience in teaching. After that discussion, I and my family volunteered to migrate to Africa. Little did we know, we were destined for Pakistan.

When we first heard we would be going to Pakistan, we searched and studied the country on the Internet for some time. Most of the news were related to explosions and chaos. Aware of the historical bonds of brotherliness between our two countries, we did not give up on our intention to travel to Pakistan for ‘emigration’.

When our airliner landed in Islamabad on August 10, 2012, it was 4:30 a.m. As I left the plane and started stepping down the airstair, I first thought heat was blasting from the aircraft’s engines. It did not help even after I moved farther from the aircraft. I later learned it was around 40oC in those hours. I remember saying to myself that instant: “If this is so, we are doomed!”

While traveling from Islamabad to Lahore, we were further surprised by the sights along the way. We saw people sleeping on the greenbelt between the highway lanes. It was astonishing to learn later that people did so to cool themselves by the airstream fast-travelling vehicles left in their wake.

Before taking our flight to Pakistan, I had talked with a school administrator on the phone and asked him how we could rent a house there. He had kindly told me that they had already rented a house for us and added they had been looking forward to welcoming us. I had a hard time while telling this to my wife, but – may Allah forgive me – I managed to persuade her by slight interpretation. I said to her, “They told me it was a challenge to rent a house there; so, they had already rented the most feasible house for us.” May Allah bless her; my wife was convinced. When we arrived, we inspected the house. In general, other than it received quite less sunlight, it was not so bad at all. A couple of months later, before completing a year in our first residence, we shifted to another house.

We accepted the invitation, but could not break our fast!

It was the 10th day of the Ramadhan and we were invited to a restaurant to break our fast there. An obvious organizational chaos met us on our arrival; the hosts had invited 20 guests for the iftar-and-dinner meant for 10, and – to their surprise – all the invitees turned up. Unfortunately, we could not eat anything there because the food was so rich in oil and spice. When we returned to our temporary residence, we requested the resident Pakistani steward to prepare something for us so that we could break our fast in that evening. These first experiences were not so easy for my family, but we were adamant to stay.

We lived in Pakistan for 6 years and loved the country so much. Despite challenges and thanks to warm-hearted people and our mutually sincere friendships, we did not wish to leave at all. We were compelled to leave, but our hearts and minds are still there. We pray to Allah to bestow us with an opportunity to return there one day.