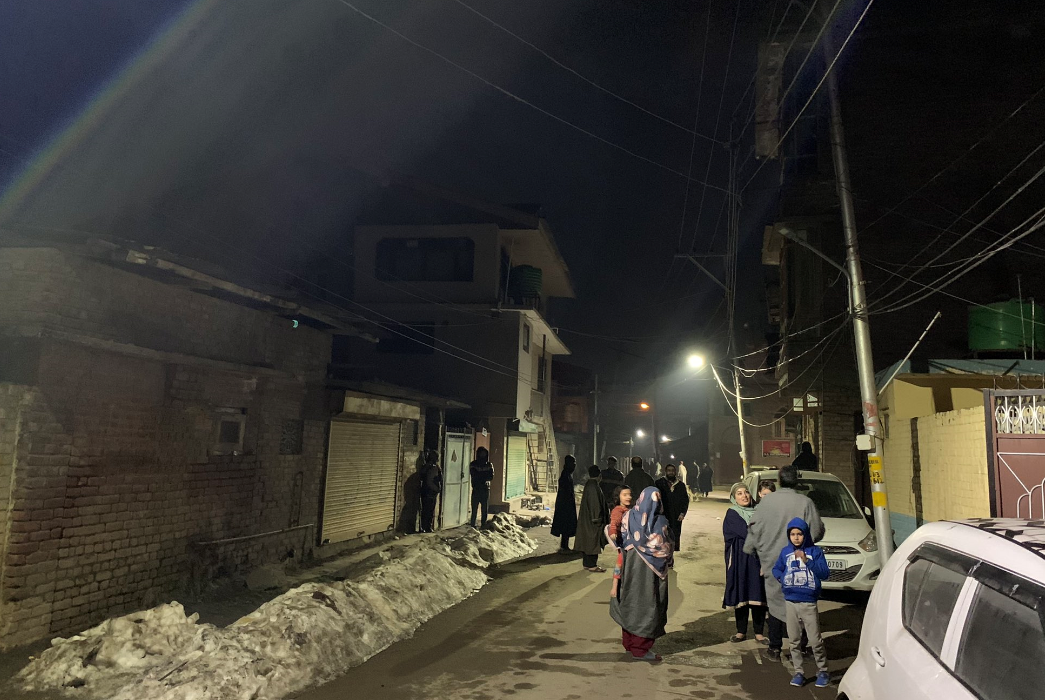 The sad news arrived from Haripur about the 6.4 magnitude earthquake epicentered in Tajikistan and felt in many cities of Pakistan.

According to the Geo News, a woman died in the Khanpur village of Haripur during the tremors on the Friday night, February 12, 2021. 1122 Rescue Service officials stated that the woman from Haripur fell and lost her life while running in the courtyard of her house in fear during the earthquake.

The same news report states that four women in Mardan and Dir lost consciousness while one woman was injured in Mansehra.

Pakistan Meteorology Agency announced that the earthquake had been felt in the capital Islamabad and in parts of the Punjab, Khyber Pakhtunkhwa, Balochistan, Azad Jammu and Kashmir and Gilgit-Baltistan.

While the tremors caused panic in cities like Islamabad, Rawalpindi, Lahore and Muzafferabad, many people abandoned their homes in fear.

According to the report issued by the Disaster Response Force, no serious material damage has been reported so far.