Muhammad Iqbal and his bond with Turks 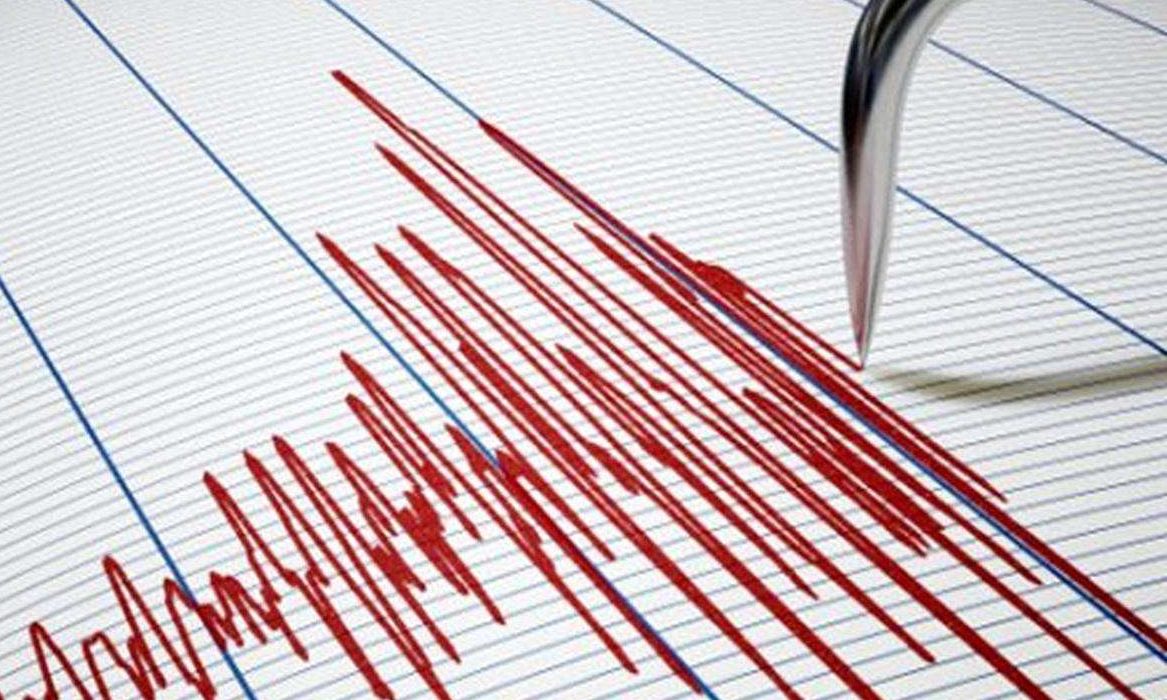 Pakistan was shaken by an earthquake on Friday night, February 12, 2021

The earthquake of 6.4 magnitude on the Richter scale was felt in various cities across Pakistan at 22.02. It was reported that the epicenter of the earthquake was Murghab in Tajikistan, and what was felt in Pakistan was mostly caused by aftershocks.

According to the news reports in the Pakistani media, the earthquake was felt in Islamabad, Peshawar, Rawalpindi, Mardan, North Waziristan, Swat, Multan, Sargodha, Faisalabad and Lahore.

According to the information PakTurkFile obtained from its own sources, the tremors in Islamabad lasted 25 seconds, however, no information about any loss of life has been disclosed so far.

According to the information received, the tremors were also felt in Killa Abdullah, Pishin, Toba Achakzai, Shangla, Buner, Malakand, Dir and Chitral.

According to the Seismology Center, the depth of the earthquake was measured as 80 km underground. Citizens were advised to be careful because the aftershocks are still expected.

On the other hand, the US Center for Geological Survey determined the magnitude of the earthquake at 5.9 and pointed out 35 km (55 miles) west of Tajikistan in Central Asia as its epicenter.

In Pakistan, the latest of such a severe earthquake happened 1.5 years ago, and caused serious damage in Azad Jammu and Kashmir.

The following information about the earthquake was shared on the Twitter account of the Pakistan Meteorology Department: