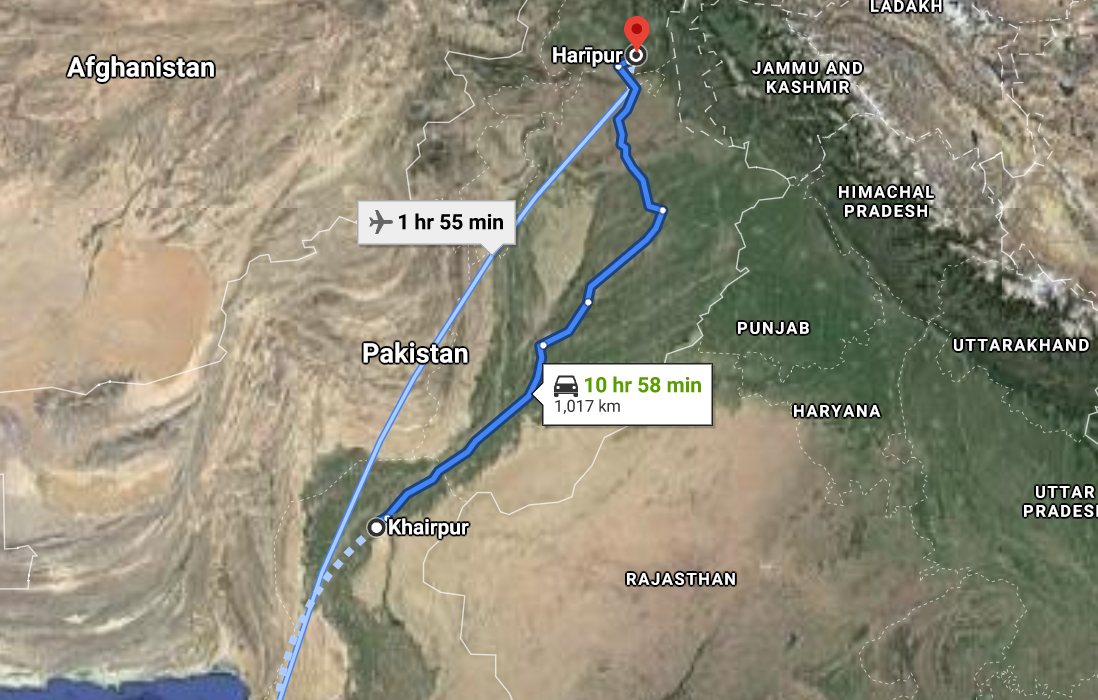 Education volunteer Yavuz İlbay, who worked at PakTurk Schools for about 15 years, wrote an interesting memory that came to his mind after hearing about the earthquake that shook Pakistan last week.

NOTE: The 6.4-magnitude earthquake with its epicentre in Tajikistan was felt in many parts of Pakistan on February 12, 2021.

First of all, I pray for Allah’s mercy on all our brothers and sisters who lost their lives in earthquakes in Pakistan in the past … May Allah grant convenience to the earthquake survivors.

When I saw the name of Haripur (in the earthquake news published on the PakTurkFile website), I wished to write about a little smile-inducing memory we had with a friend in Multan. 😊

My friend was appointed to teach at our school in Khairpur (Mirs) and he told me he would book a seat on a Daewoo Express to travel there. As far as I can remember, he called me a night earlier and requested me to drop him at the Daewoo Express bus terminal, adding, “I think the bus leaves very early in the morning.”

As a matter of fact, I was surprised; the buses to Khairpur-Sukkur would generally leave Multan in late evenings. Anyway, I picked my friend after the morning Prayer and as we drove towards the bus terminal, I asked him again “May you once again show me the SMS confirmation you got from the Daewoo Express?”

What place’s Haripur? Where’s Khairpur, by the way?

I saw my friend had booked a seat on a Haripur bus instead of a Khairpur (Mirs) one. He was almost on his way to Haripur instead of Khairpur. 😊😊 Haripur is far north, between Islamabad and Abbottabad, while Khairpur Mirs is in the south, in the Sindh province. What place is Haripur? Where’s Khairpur, by the way? 😊

We returned from the terminal, and my friend offered us – as a punishment – a breakfast including paratha, omelette and doodh-patti (milk tea). He did not attempt to rise above the morning’s folly the same as oil rises above water; however, everything in the breakfast was way too oily: the table, the chairs, the dishes, and most naturally, the paratha and the omelette…

How exquisite those days, those places, and those friends were! Come evening and beyond doubt, I and other friends saw him off to Khairpur Mirs on a bus.