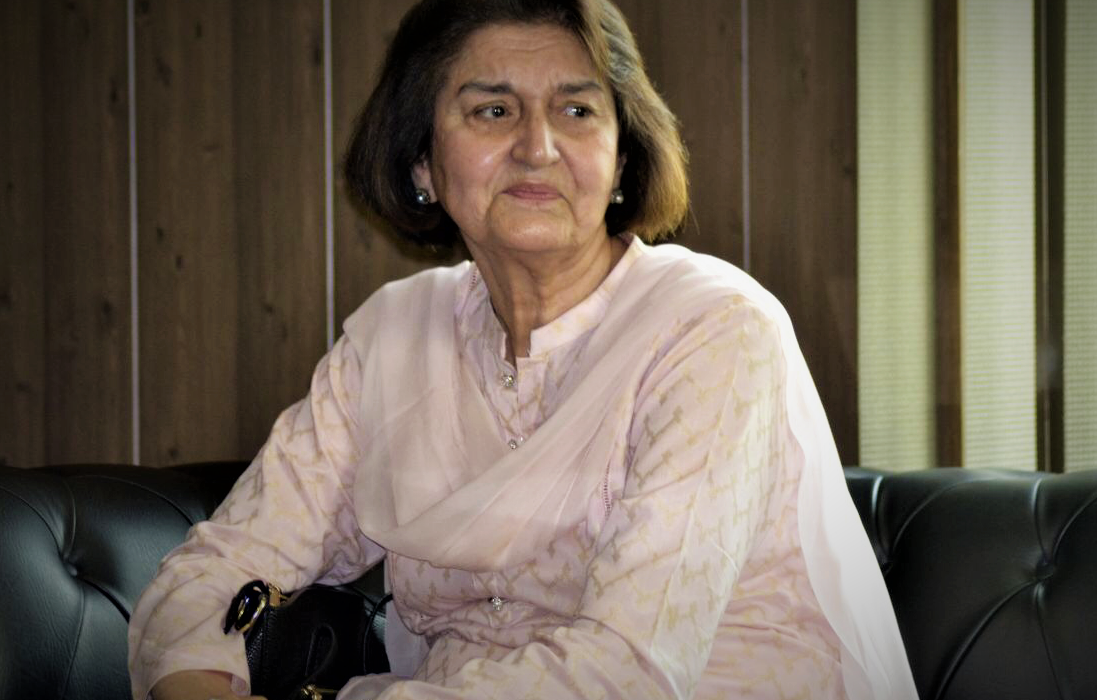 Journalist and writer Ekrem Dumanlı had written about his meeting with Justice Nasira Javid Iqbal, Allama Dr. Muhammad Iqbal’s daughter-in-law, in his 2005 article published in daily Zaman. In the same article, Dumanli had also described how Nasira Iqbal had been moved by the bracelets donated by a Turkish citizen to the earthquake victims in Pakistan.

NOTE: The 7.6 magnitude earthquake that shook Pakistan on October 8, 2005 had caused great loss of life and property.

Tears shed on a pair of bracelets*

Earlier, I told you about a conference held in Vienna last month. The conference titled “Islam in a Pluralist World” was attended by prominent guests and very exquisite messages were presented.

Even holding the meeting in Vienna was a grand event in itself. Thousands of people had the privilege of receiving direct information about Islam in Vienna, which has been considered a symbol city for the “Christian Europe”…

I witnessed such a scene at the conference that it has been fresh in memory for many weeks. In one of the sessions attended by Muslim intellectuals as paper presenters, it was (Retd. Justice) Nasira Iqbal’s turn to deliver her academic paper. Justice Nasira went beyond the text she had prepared within the framework of a scientific statement and made the most recent tragedy in Pakistan a theme of the talk. She explained that nearly 80 thousand people had died in the earthquake, and that people struggled against hunger and infectious diseases. The retired judge’s voice trembled and her eyes welled in tears. She explained that although redundant budgets were allocated to several issues, the West had yet to protect and support the earthquake victims, and that every single minute cost thousands of lives. She finally said in tears, “Please take care of Pakistan!” The atmosphere in the hall had suddenly changed and the scientific detachment that had dominated the place was replaced by humane warmth.

When the session was in recess, we hit the road for another reception. Throughout the academic program, the Austrian President, the Austrian Prime Minister and the Austrian Minister of Foreign Affairs hosted separate functions in honour of the participating academics. I was at the same table with Justice Nasira at the dinner hosted by Austrian Foreign Minister Plassnik. “Do you have any relationship with Muhammed Iqbal?” I asked. Retired Justice Nasira Iqbal got twinkles in her eyes as she said, “Don’t I have! I am Iqbal’s daughter-in-law!” she said. She was obviously proud of her father-in-law. We started to chat about that well-known poet’s relationship with Turkey and the Turks. Afghanistan’s Ambassador to Vienna in the meantime joined in our discussion frequently, sharing with us his impressions about Turkey. While I had the opportunity, I wanted to express my sorrow about the earthquake. Justice Iqbal said, “I know, the Turks took care of us with their usual generosity. You were the first and only country to support us,” she said and started to talk about the bracelet that one of our fellow citizens brought to the Embassy of Pakistan in Ankara. You will remember the incident; When she learnt the news of the earthquake, a fellow citizen brought her spouse’s bracelets to the Embassy and said that she had donated them to the earthquake victims in Pakistan. The event was covered in the press; even opposition leader Deniz Baykal had a press conference with that caring person…

Can you imagine how a small pair of bracelets can soften hearts somewhere in the world? In fact, it is an ordinary sacrifice for the Turkish nation. The moment the people of this country believe that they are needed, they sacrifice not only bracelets but also their entire property on that path. There are thousands of examples to this in the history. Hundreds of examples may be narrated today. Even the schools running abroad are an epic in their own right. Young men are disseminated all over the world as soon as they receive their diplomas and rush to work as teachers. Soldiering on in a saintly manner in this modern age, numerous of them have endured deprivation and carried the love for Turkey like an ember in their hearts. Whichever country they go to, they emit sparks in the name of love there. They are not heartbroken, offended or upset; they even do not think of returning to their home country; having migrated from their ancestral towns, they adopt respective countries worldwide as their second homes. What about the determination, prayers, benefaction, and the hope of the people who support them financially and morally?! .. Without expecting any financial return; these people, who bend in double in humility when they hear the praises and the applause, put the dignity of their country above everything. The unfortunate souls who do not appreciate the value of hard work, think of neither our reputation today nor our values tomorrow. Whereas, a small amount of sacrifice becomes a guest among hearts and souls. A day comes and all feelings of loyalty return to you in tears. That is the revival capital of a nation; nothing more! How aware can anyone who does not realize this magnificent capital be when they are unable to comprehend any component of our subconscious acquis? 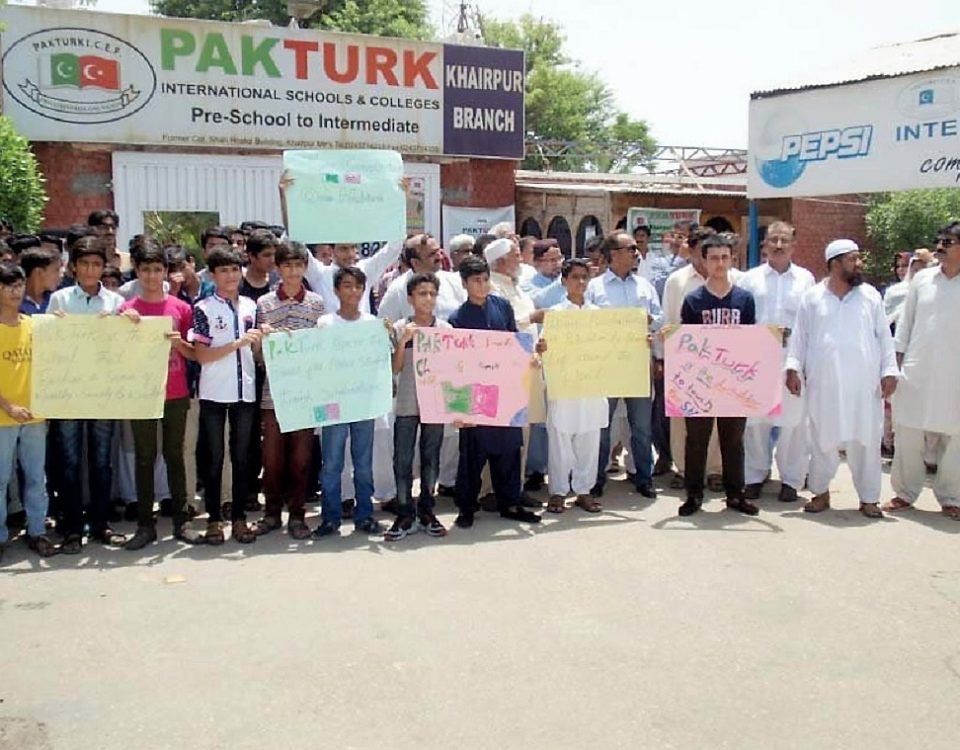 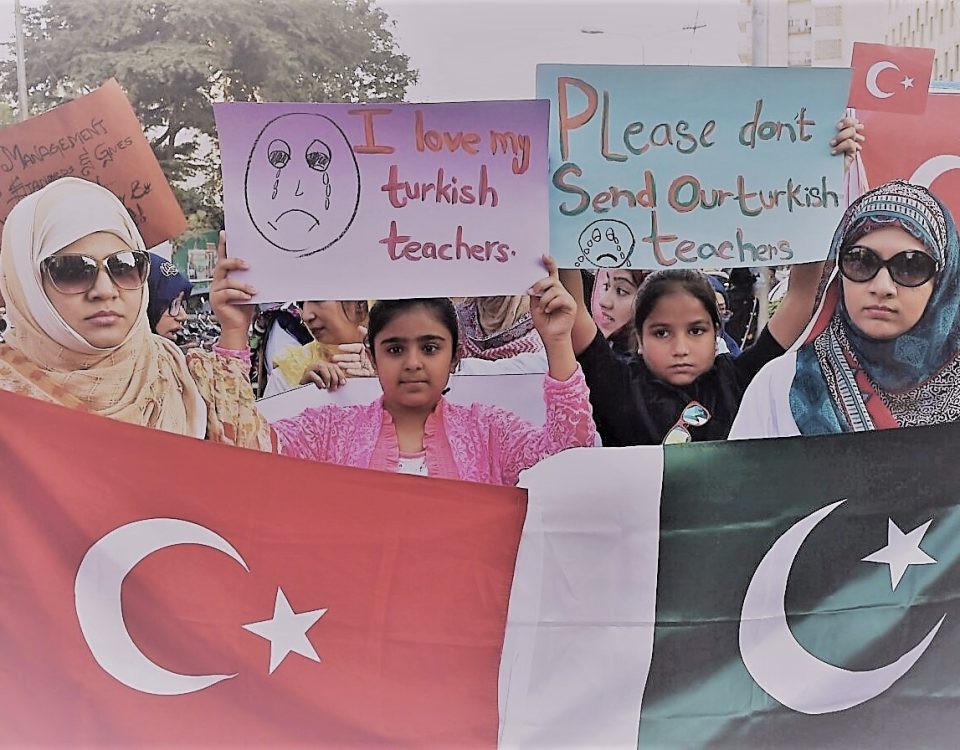 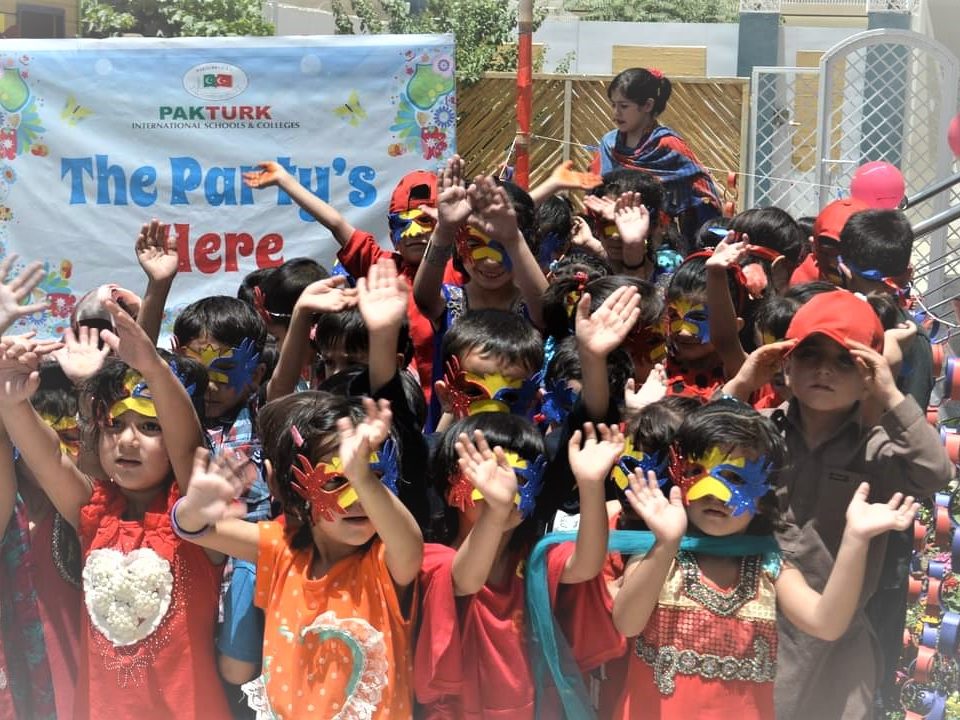