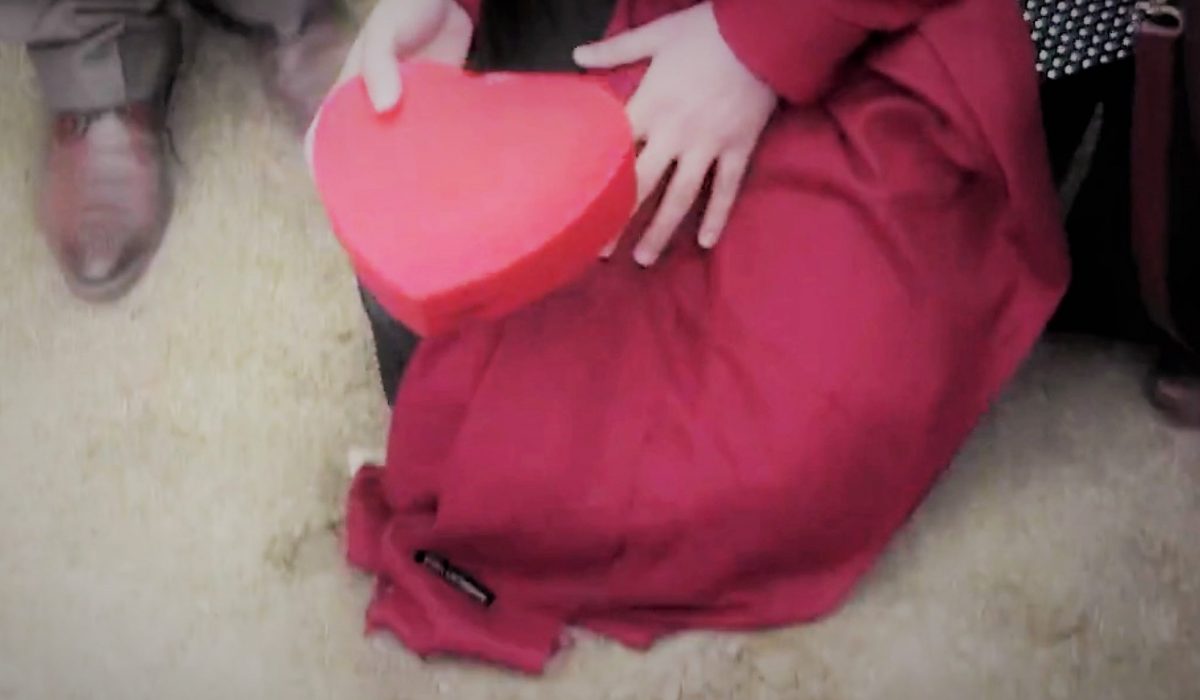 Turkish teachers and administrators of PakTurk Schools had to leave Pakistan with their families at the end of 2016 by the decision of the political will. While the teachers said goodbye to the country to which they had devoted their lives, they also left a very meaningful memento in Pakistan.

No doubt, the teachers and administrators of the PakTurk Schools experienced the hardest and the most straining days in the quarter-of-a-century history of the PakTurk Schools in Pakistan during the last months of 2016. They were faced with an agonizing and unwarranted reality they would not even believe if they saw it in their dreams. The political will had ordered the teachers and administrators to leave Pakistan by parting with their schools and their students to which they had devoted themselves.

Complying with this decision was as difficult and unbearable for the teachers as “separating the flesh from the nail or removing the heart from its cavity”. However, the defenders of love, who had assumed love as their guide, would prefer sacrifice, not fight, as usual. They eased their pain with the tears they shed into their hearts and decided to leave quietly; however, they did leave by interring a memento in the Pakistani soil, for which sake they endured many hardships.

Loyalty to our devoted teachers

November 21, 2016 marked a noteworthy and heartrending function held at the PakTurk School in Quetta. The Turkish administrators and teachers of the School and the parents of the students poured their love for Pakistan into words and pictures, and laid those letters to rest in a ‘heart-shaped’ box.

A farewell ceremony was held at the Spiny Road Campus of the Pak-Turk Schools for the Turkish staff, on Saturday. It was attended by the students and the parents of the Quarry Road Campus, Jinnah Town Campus and Spiny Road Campus.

Plans to open a new school have been aborted

Now it is a dream that could not come true. Their mission was to end ignorance in Pakistan and make the country a better place to live. Unfortunately, they could not see it come true. They regret leaving, because their hearts beat as one with the Pakistanis. Pakistan became their second home as they visited their own country only during holidays.

Pak-Turk had planned to inaugurate a girls’ college in Jinnah Town and a teacher’s training academy in February 2017.

Was this meant to be the fate of Pakistan?

It made all the people think whether this was the fate of the people of Pakistan and if they had to end up as orphans once again. Their spiritual parents, their beloved teachers had to leave forsaking all students, along with their ambitions, their love and compassion. The teachers served to the people of Pakistan through thick and thin at the times of earthquake, floods and disasters.

It was heart-touching to see all the students crying at the fate of their teachers, who taught them, guided them and made them confident.

The symbolic burial of the heart made everyone present shed tears with sad hearts.