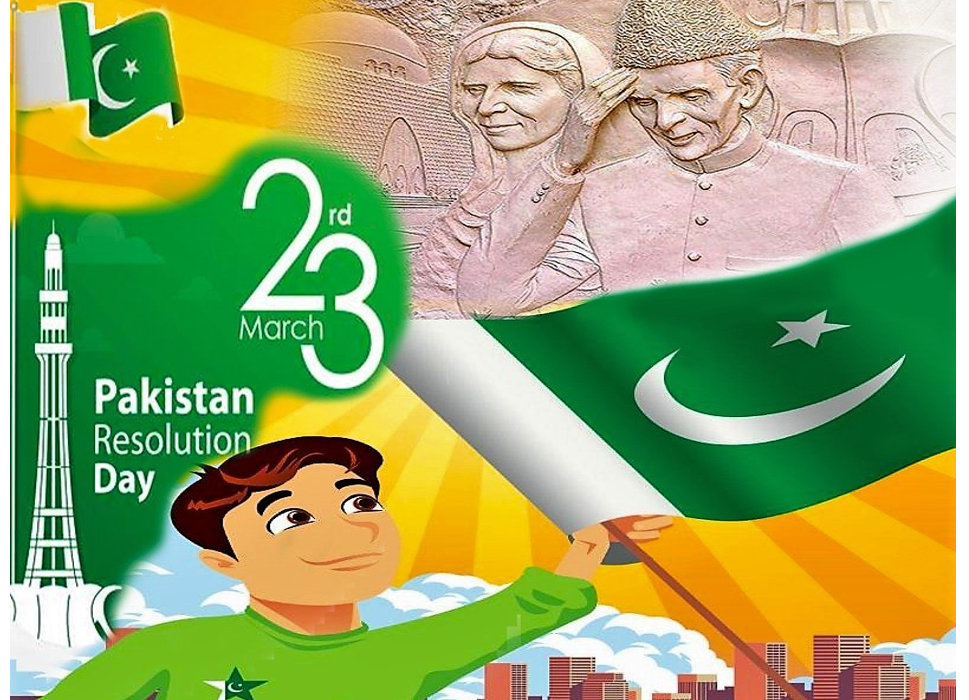 Today is March the 23rd, the Pakistan Day. It’s the anniversary of the day in 1940, when Muslims of the Subcontinent proclaimed from Lahore to the world their demand for a separate state for the Muslims. Pakistan was founded seven years later on August 14, 1947. As PakTurkFile family, we wholeheartedly felicitate all of our Pakistani brothers and sisters on the 81st anniversary of the Pakistan Resolution Day.

Known as the Yaum-e Pakistan (Pakistan Day) in Pakistan, 23 March marks the commemoration of the meeting held by the Muslim League – formed by the political and communal leaders of the Subcontinent Muslims – in Lahore between March 23 and 25, 1940 in Minto Park, where the Minar-e Pakistan stands today, to discuss the differences that occasionally escalated to violence between the Hindus and the Muslims and resolved to carve an autonomous and sovereign Muslim nation-state in the Subcontinent as a definitive solution. The 1940 Muslim League convention in Minto Park, Lahore is significant due to the determined stance for autonomy, taken by the Muslims of the Subcontinent to found an independent country spanning the regions where Muslim mostly lived, which resulted in the founding of Pakistan within 7 years.

Following its independence under the leadership of Muhammed Ali Jinnah on August 14, 1947, Pakistan continued to be within the Commonwealth for about 9 years led by a Governor General and a cabinet chaired by a Prime Minister. With the proclamation of its first-ever Constitution on March 23, 1956, Pakistan became the world’s first Islamic republic. That was why, 23 March was also celebrated as the Constitution and Republic Day for a couple of years. It has been celebrated as the Pakistan Day since the 1960s.

Within the framework of this day, the troops and divisions of the Pakistani Armed Forces parade in a large celebration program attended by many friendly and brotherly country representatives in Islamabad. March 23 is also the day when Pakistani and foreign individuals who have contributed to Pakistan in various fields are conferred national recognition awards and medals by the President every year.

During the last few years, the Mehter Military Band and the SoloTurk have been among the most popular participants to the 23 March Pakistan Resolution Day celebrations. Due to the inclement weather conditions, the Pakistan Day function for the year 2021 will be held on Thursday, March 25. Of course, the Turkish Air Force’s SoloTurk F-16 fighter jet will again make a series of demonstration flights!

We felicitate Pakistan on the 81st anniversary of her Resolution Day!