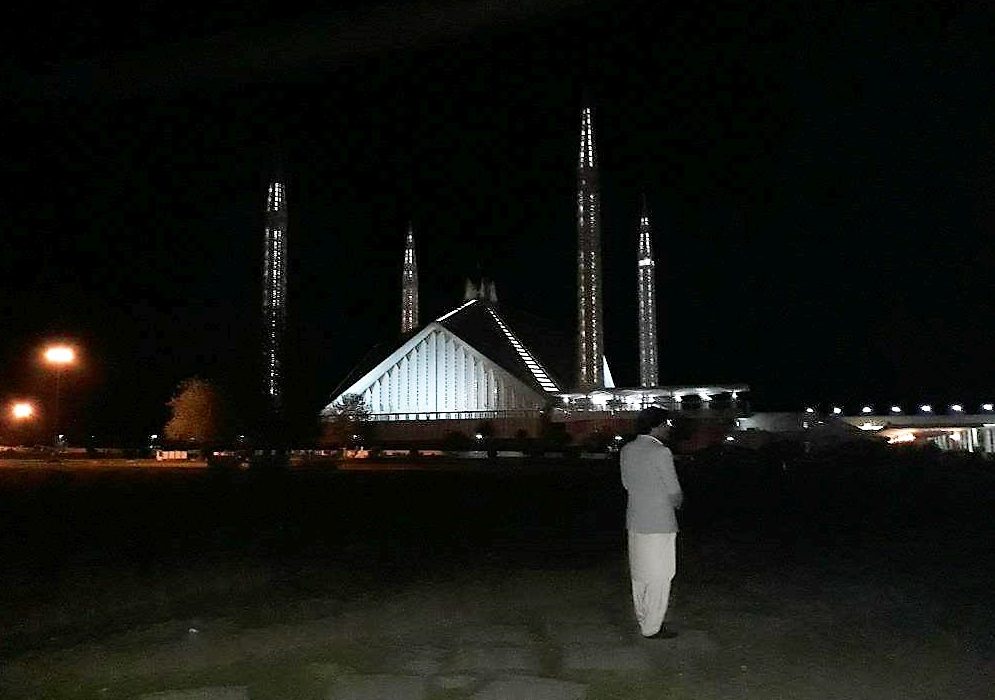 Educationist Ekrem Kara wrote one of his memories on a tarawih prayer during a month of Ramadan in Pakistan.

First of all, I should say that I had my life’s most beautiful months of Ramadan in Pakistan. The whole country almost breathes with Ramadan. Businesses and government offices are open until noon. Tables are set on the streets and people break their fast together. In all mosques, the tarawih prayers last at least 1 hour and 40 minutes as they are performed in khatm-e-Qur’an, that is, by completing the recitation of the entire Holy Qur’an during the tarawih prayers in the month of Ramadan.

Let me relate one of my most cherished memories: During a month of Ramadan, I heard some friends say, “The imam in the next neighbourhood mosque recites the Qur’an more pleasantly” and I went there for the tarawih prayer. It was an incredible sight: Despite the huge size of the inner prayer area, the congregation had filled the mosque up to the outer courtyard. The tarawih prayer started and while we were in the eighth raka’ah, the lights went out. The temperature outside was around 40 degrees and in almost no time, the indoors transformed into a virtual steam bath. Never in my life had I sweated that much. I would not quit praying, so I kept on that way. When I looked around at the end of the two-raka’ah cycle, I saw the mosque had been emptied by half. During the twelfth raka’ah, the electricity came back, but our clothes seemed as if they had already been given a wash. We offered the tarawih prayer completely, and it was the one from which I had felt the most spiritual satisfaction.

I would like to go to Pakistan once again simply for experiencing the Ramadan there. Here’s how the iftars are: People break their fast by fruits, water, and soup first. Later, they offer the maghrib prayer. Afterwards, the main course for the dinner is served. This is simply a marvellous setup.