Teacher Zübeyde who was given a welcome of roses in Quetta (1): I cannot forget the innocence in my students’ eyes 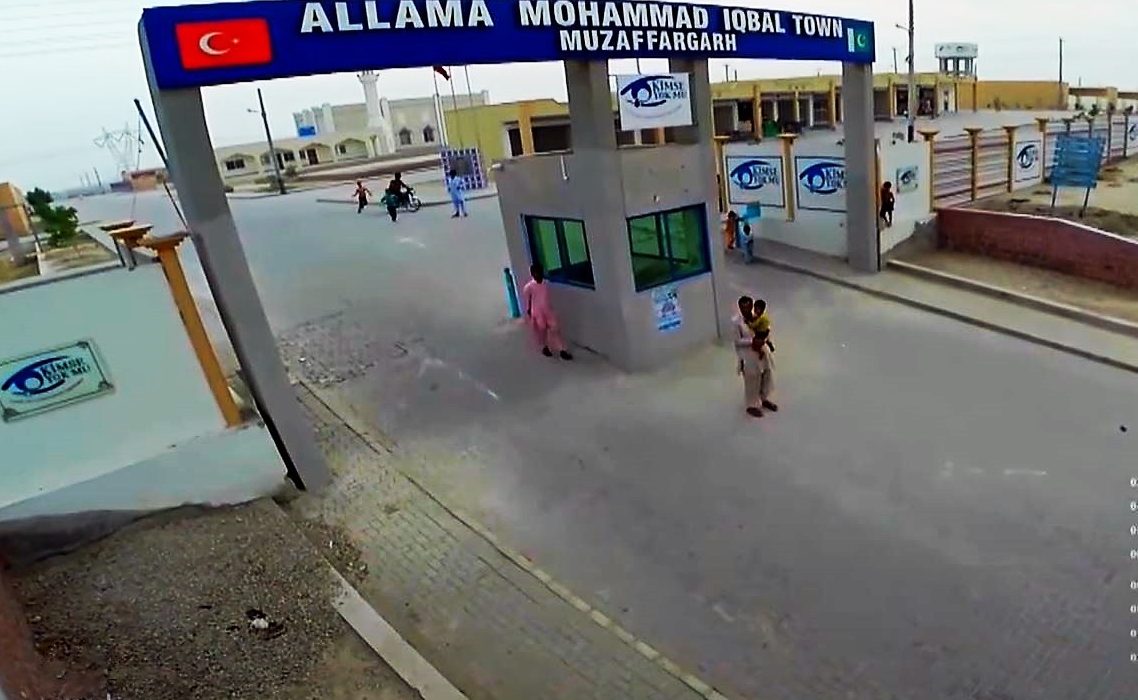 We are broadcasting the documentary “Iqbalia Town”, which was shot in 2015 by the Medyalogic broadcasting company, but could not be broadcast until today.

Pakistan was affected by a massive flash-flood disaster in August 2010. Inundating a large portion of the Punjab province besides the other provinces including the KPK and Sindh, the floods adversely affected the lives and the properties of 20 million people across the country and recorded in the annals of modern history as “the disaster of the century”.

Kimse Yok Mu Solidarity and Aid Association rushed to the assistance to the affectees of the disaster in Pakistan with the donations it collected at that time. The Association built the Allama Iqbal (Iqbalia) Town near Muzaffargarh for those who had been rendered homeless and also provided them with in-kind and monetary assistance. The Iqbalia Town with its 296 houses, central mosque, school, playgrounds, water tower and shops were delivered to the flood-affectees in 2013.

The residents of the town, which was built as a permanent residential solution with the significant voluntary contributions of the employees of PakTurk Educational Institutions, clung to life shortly after they settled in their homes and their grievances alleviated.

The Medyalogic broadcasting company had visited Iqbalia Town in 2015 and shot a documentary about the changed lives of the flood affectees. For the first time ever, we broadcast this documentary – which could not be broadcast until today due to the silencing of the nonconforming Turkish media through numerous oppressive measures by the current Turkish government – on our YouTube channel.

On this occasion, we would like to thank the Medyalogic authorities who granted the PakTurk the right to broadcast this documentary and everyone who contributed to the making of the documentary. 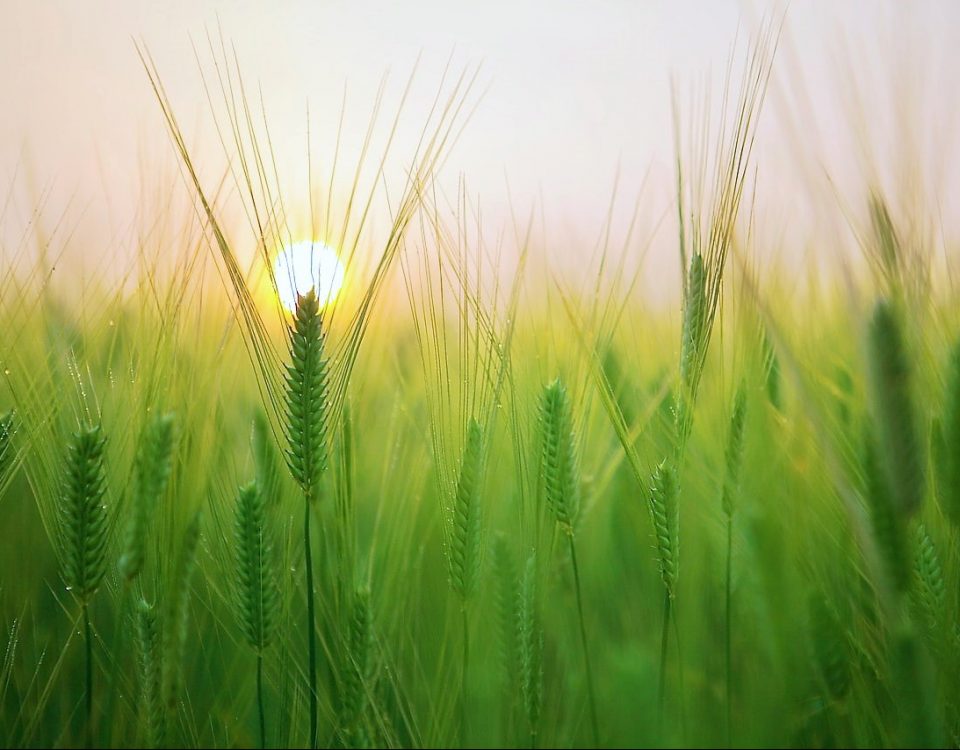 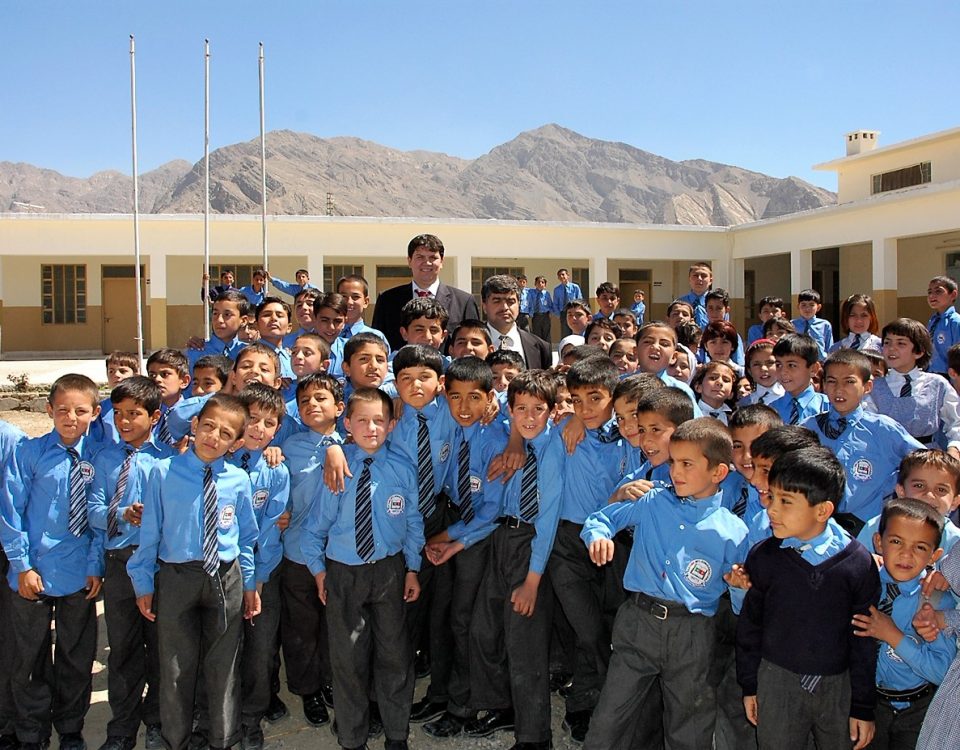 English teacher Taner Koçyiğit with his students in his first year in Kuetta... 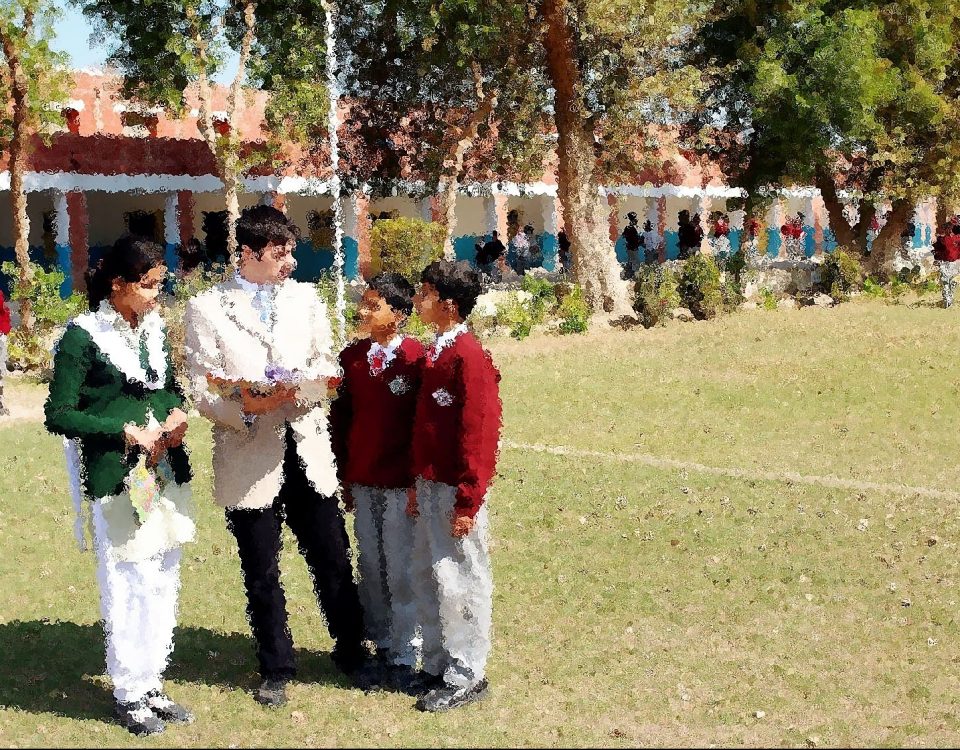