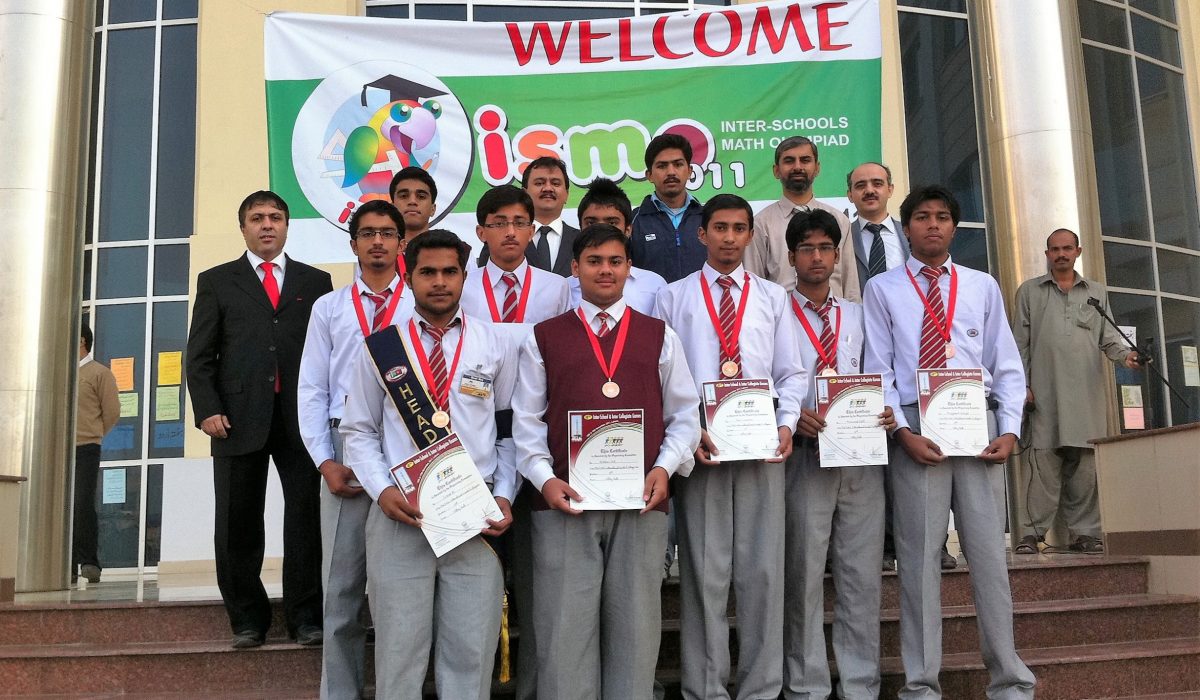 Veteran educationist Sadullah Bayazit narrated how an unassuming step taken in Quetta in 2005 with an amateur spirit turned into a resounding success with determination and faith, and how it became a brand in Pakistan within a decade.

Throughout their activities in Pakistan, PakTurk Educational Institutions always generated new projects and sustained its growth by opening new branches in several cities. Highly-qualified and experienced teachers who had graduated from prominent universities contributed significantly to this surge of growth. Balochistan is one of the four large provinces in Pakistan. Even though it spans 41 percent of the country’s geography, Balochistan is the most sparsely populated province. Quetta, the capital of this province, is a tapestry of people from different tribes, denominations and ethnicities.

The first-ever PakTurk School in Quetta was opened in 2001 in the Chaman Housing Scheme quarter of the city. A year later, the provincial government leased an underutilized school building in the Pashtoonabad quarter to the PakTurk Schools for conducting its educational activities there as well.

In 2004, a maths department graduate of the Middle East Technical University – one of Turkey’s most prestigious higher education institutions – arrived in Quetta. That was his first year in teaching profession. The young teacher was a thorough man of action. He utilized the crucial opportunity of teaching mathematics to the intelligent and hardworking students of the PakTurk School. In almost no time, the young mathematician noticed the massive potential among students and started to generate one project after another.

Why not a Maths Olympiad?

Saying ‘Why not a Maths Olympiad?’ at first, he rolled up his sleeves and got on with implementing his project in August 2005. With the intense assistance and efforts of the school administration and acquaintances, a day in October 2005 was set for holding the very first Maths Olympiad and invitation letters were dispatched immediately. In those days, the PakTurk School in Chaman Housing Scheme was in a two-storey bungalow and had a capacity for 100 students to sit for any test simultaneously. The school in Pashtoonabad was in the outskirts of the city and was accessible by personal vehicles only. That’s why, it was decided to hold the test in one centre and an agreement was signed with the local authorities for utilizing the largest public school building in the city for this purpose.

That would be the first-ever trial. Having no previous experience in organizing an educational competition at that scale, all tasks were undertaken with sincerely unassuming and amateur spirit. At that time, the total number of Turkish teachers in Quetta could be counted on the fingers of one hand. Each teacher assumed his duty with earnest care. Eventually, the task was achieved with resounding success.

Approximately 640 students registered for the Olympiad. Some schools, which entered their students to the competition, had even prepared a complete curriculum and made preparations within that framework. ISMO (Inter-School Maths Olympiad) was to be held in Quetta for the first time and would almost immediately become a brand and a template across the country. The test was carried out and the hidden geniuses in Quetta gradually surfaced.

12-13 thousand students took the exam on a single day

This model was also appraised in the Head Office of the PakTurk Schools. The organisational details of the Olympiad were completed swiftly to introduce it in other cities as well. Each year, the ISMO reached a larger audience. Some of the best schools in the cities where PakTurk Schools were located prepared their students for this Olympiad for an entire year. Of course, while the registration fee was highly affordable, students who secured the top positions were awarded hefty cash prizes. Within a decade after its introduction, ISMO spread across the country and the number of students taking the exam reached to 12-13 thousand in on a single day. The exams were held in all PakTurk campuses at times in two or three shifts.

ISMO became a brand which had been presented to Pakistan from Quetta. This seed which had been planted with enthusiasm and full conviction first transmuted into an exquisite flower and into a large garden.