Maths Teacher Tuğba Ünverdi (2): Our Pakistani friends considered us no different than their own family members 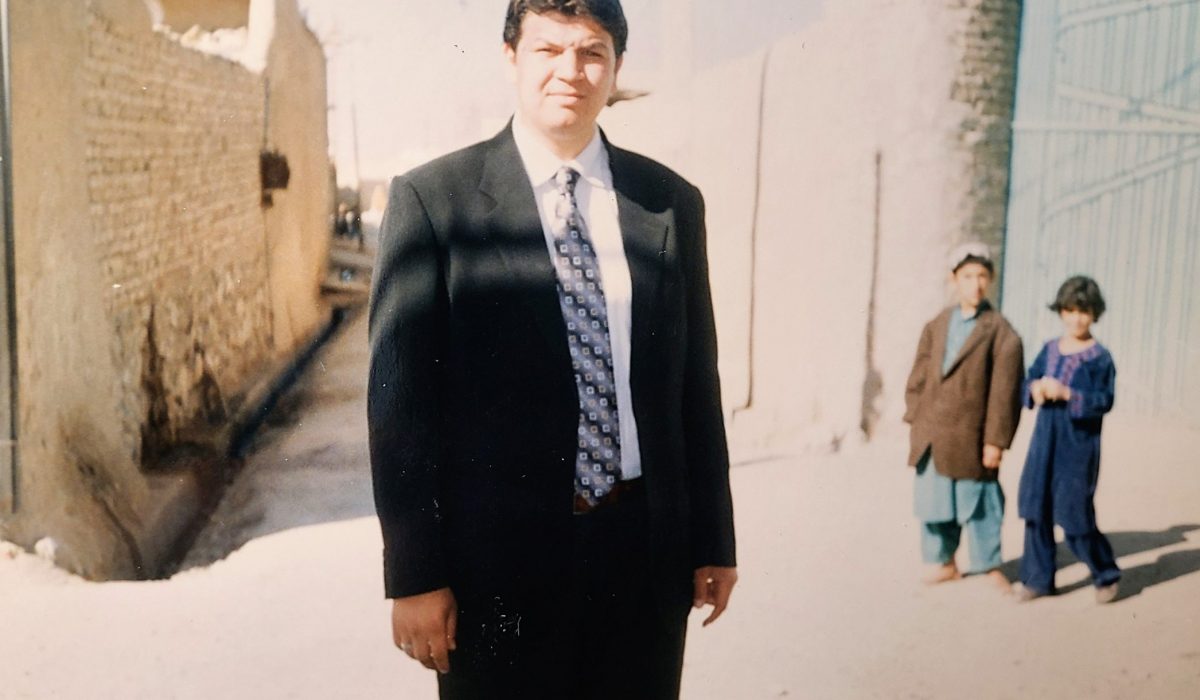 Educationist Taner Koçyiğit continues to narrate about his life in Pakistan; a life full of colourful memories. In the tenth part of his memoir, he narrates about his and his colleagues’ one week at a city hotel after they had to leave the school building in Quetta and a dream he had seen during that time.

Since Quetta did not have many visitors in terms of domestic or foreign tourists, the accommodation sector was not so developed. In that large city of one million people, there were one or two hotels where you could stay safely and comfortably. Especially the Serena Hotel in the downtown was a sheltered and comfortable place, but we had to pay our monthly salary to stay there for a week. Consequently, we left the school building to look for a hotel in the downtown at the most affordable rate. We settled in the first hotel we found, but the situation was so dire that when we got to the room, we stared at each other’s faces with surprise.

There was bathroom facility in the hotel, but we had to fill buckets with water and take bath adjacent to the water closet. We had combined our money and rented two rooms, but we had to share them because a few beds were there. Since the hotel was in the downtown, the street sounds did not die down for a long time. We spent our first night at the hotel, accompanied by the stories of our friends, “We used to sleep with our siblings like this when we were little”.

The next day we moved to a new hotel

When we came to the school on the next day, our sleeplessness and tiredness could be seen in our eyes. Meanwhile, the principal, who had just arrived in Quetta, was staying at another hotel because his family had not arrived yet. His room was not like ours.

The very next day, we started looking for a new hotel and we heard that it was the hotel of an acquaintance. We were to meet him and stay in our new hotel from then on. It was partly a better hotel but I had to come to the school building for laundry and other works. One night I stayed alone at school while all my friends were at the hotel. That night, I dreamed a respectable scholar came to visit us wearing a long cream-colored coat. In the dream, there were stairs at the entrance of the hotel where we were staying – in fact there were none – in the shadow of tall white marble pillars. The scholar entered the hotel by climbing those stairs and said, “Friends, I came to visit you!”

When I told my friends about the dream, some joked, “It means we will continue staying in the hotel,” but we found a house in no time. After about a week of hotel adventure, we rented a second-floor flat in an apartment building. Later, in that house, we hosted Mr. Sadettin and many other guests who visited Quetta.

Our cook Wali, who used to cook for us while we were staying in the school building, started helping us at home for dinner. I can easily say I have never seen Wali’s keenness for learning Turkish in anyone else in my life. So keen he was in his learning endeavour that a time came and we started to change our path, saying, “Oh my! Wali’s going to ask another question about Turkish now!” These lines are not enough to describe our adventures with Wali, indeed…

Part Nine: First days in Quetta and the school that transforms into a house at night!