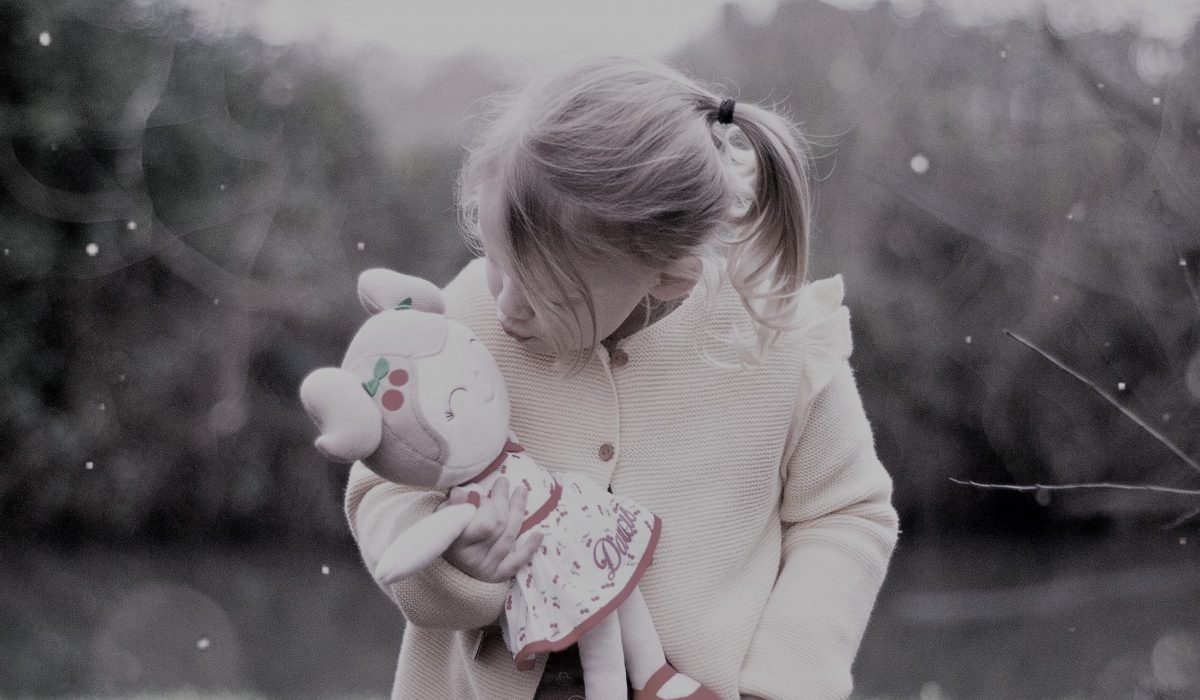 Educationist Ali Öksüzer wrote about an interesting incident he and his family experienced when they were compelled to leave Pakistan. He conveyed the sadness of his daughter Bahar and how they wept with their neighbours after her doll was sold.

In 2017, as the personnel of the PakTurk Schools, we had to leave Pakistan, even though we never wanted to. We prepared to sell our cars and household items before leaving Pakistan. I used to live with my family in Islamabad. Similar to our colleagues, we also sold our belongings in the house.

Everyone, familiar and unfamiliar, who heard our household goods were for sale, visited our house and checked the items. Our five-year-old daughter Bahar had a large cotton-stuffed doll. She loved that toy, which was almost as tall as herself. Unfortunately, we did not have the means to take such a large baby doll in a suitcase to another country. At that moment, the doorbell rang and a neighbour lady arrived. Our daughter was worried that the neighbour might see the doll and wish to buy it. That’s why we sent Bahar downstairs to open the gate. Bahar remained downstairs.

The neighbour lady checked the things in the house for a while. Meanwhile, she also saw the fluffy doll. She liked it and bought it. She bought a few more items. She opened the apartment door and headed for the stairs. While going down, our daughter was also going up. They had an immediate encounter. At that moment, Bahar fixed her widened eyes on the doll in the woman’s hand. Frozen on her step, she turned to stare at us and sighed loudly, “You sold my doll too?” She longer could help herself, so she rushed upstairs, sobbing…

Selling the doll was the last straw

I held my weeping daughter in my arms when she came by the apartment door. I’m not normally a father who weeps a lot. However, I could not maintain my composure in the face of this scene where pearl-like tears poured from her eyes, and I wept with her. On the one hand, I tried to console her by saying, “My dear, don’t be sad. Please don’t cry, I’ll buy better dolls for you wherever we go!” while I also tried to hold back my tears.

While we were crying like that, a parent arrived with his family. His daughters were studying at our school. He brought us food, thinking we could not prepare meals because of our rush to move house. He was a very religious and generous person, but he had limited financial means. Despite that, the family took the trouble to prepare food for us. When they entered, they saw my daughter and me hugging and weeping. Their hearts were also saddened by that sight. While they were at the doorstep, they shed tears before they could even enter the house. Suddenly, 8-10 people shared the tears of my daughter Bahar. My daughter, who was watching all this with tears, suddenly stopped crying. She kept silent and watched the people around herself with amazement and quietly entered inside.