Guitar performance by Meryem Köken and the ‘Child’s Prayer’ (Video)

One-minute support for the preservation of a quarter century! 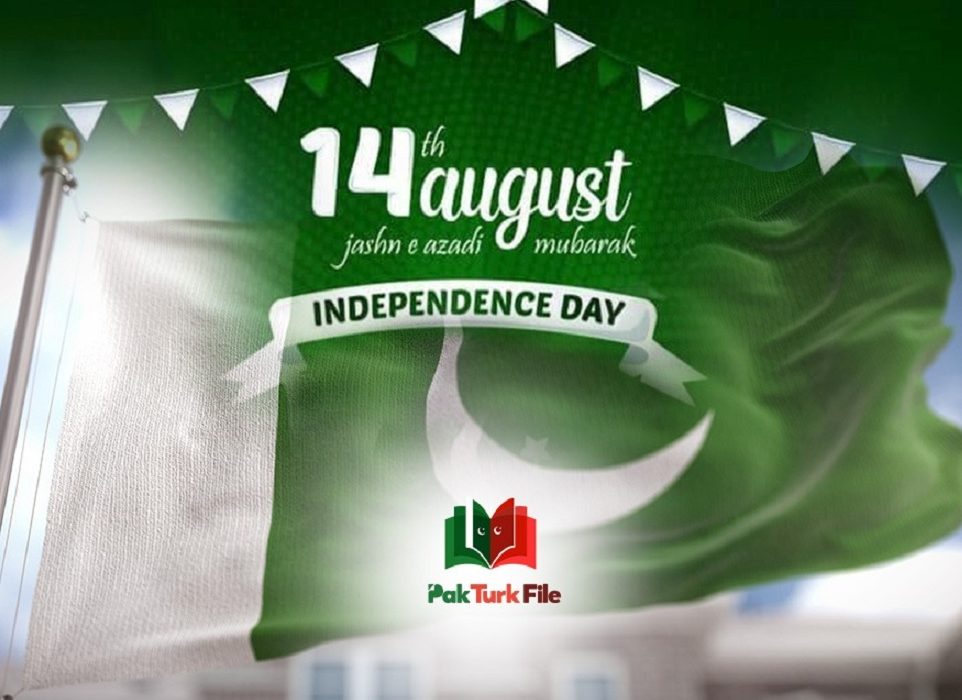 Today is August 14, Pakistan’s independence day.  It is the anniversary of the day when the Muslims of the subcontinent realized their dream of a country for Muslims in 1947.

As the PakTurkFile family, we sincerely felicitate our Pakistani brothers and sisters on Pakistan’s 74th day of independence.

Celebrated as Yaum e-Azadi (Independence Day) or Jashn e-Azadi (Celebration of Independence) across the country, this day is a national holiday that commemorates the anniversary of the establishment of a Muslim nation-state in the Subcontinent under the leadership of Quaid e-Azam Muhammad Ali Jinnah. 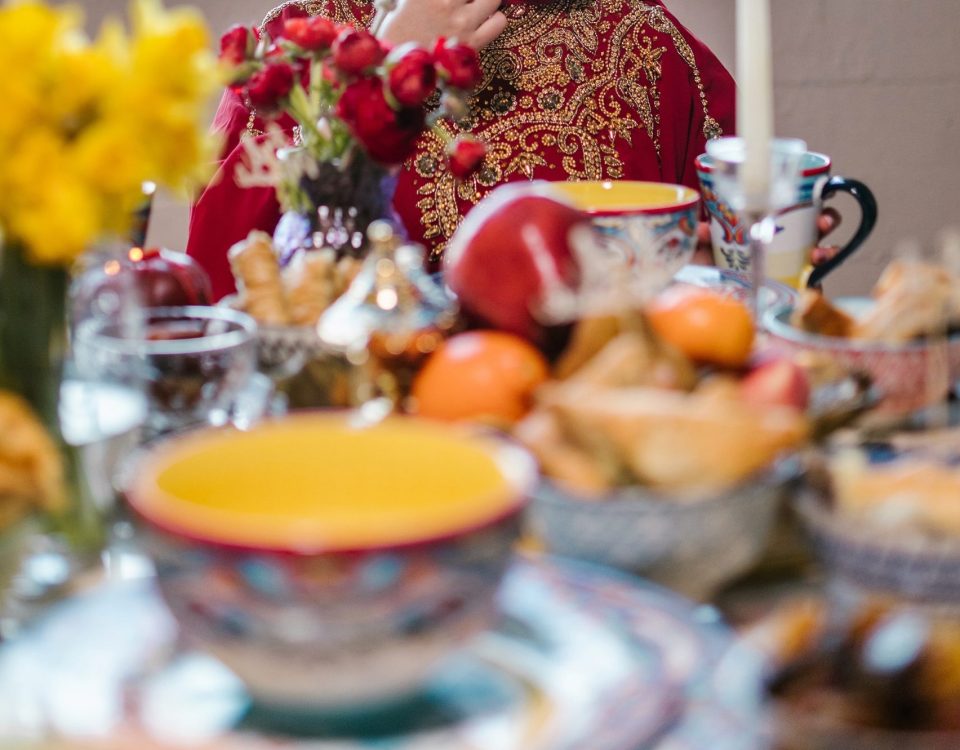 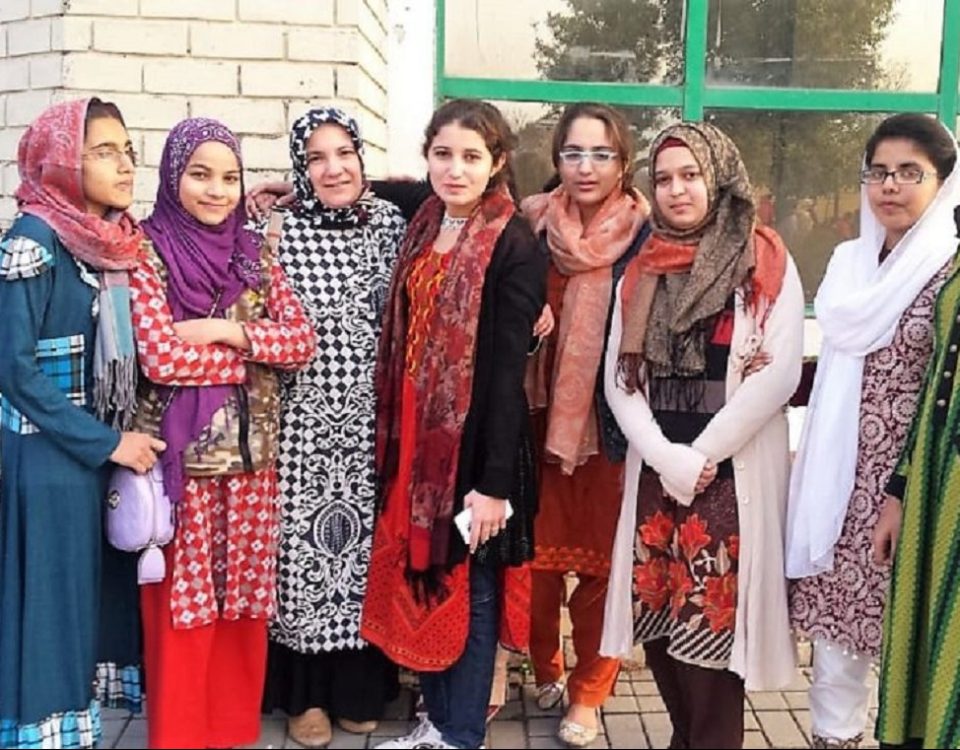 Züleyha Özşahin (third from left) with her students she love a lot...

‘I taught empty classrooms for days to become a teacher at PakTurk!’ (Video) 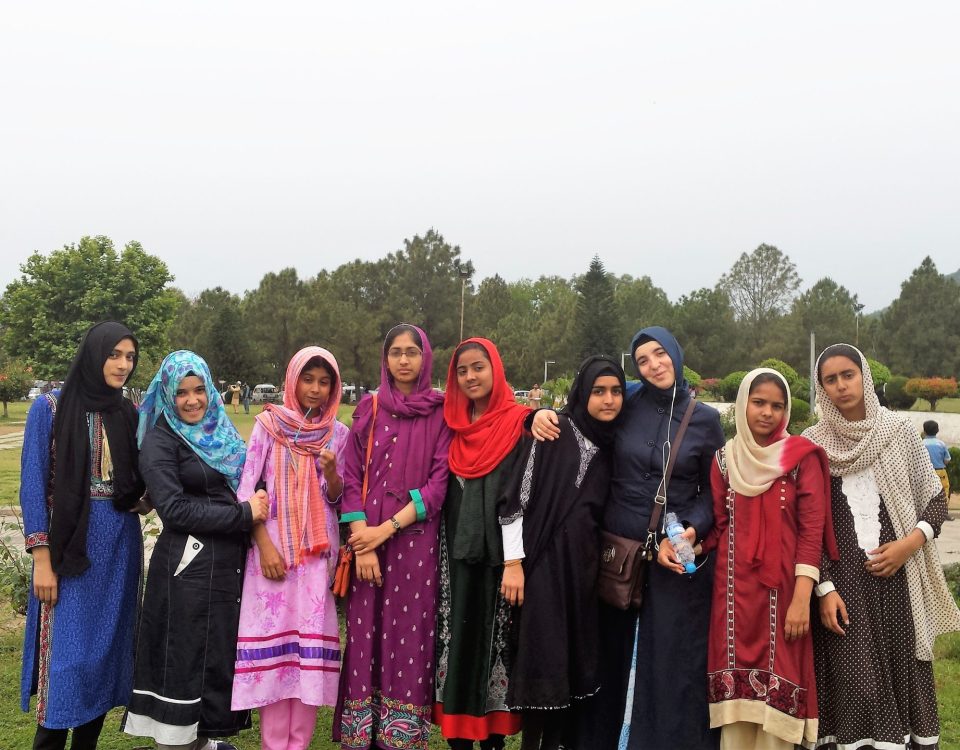 Teacher Hacer (third from the right) and her students during a trip...

Maths teacher Hacer Bahar Çokarslan (4): ‘Let’s buy some things for home as a token of prayer for us to remain in Pakistan’