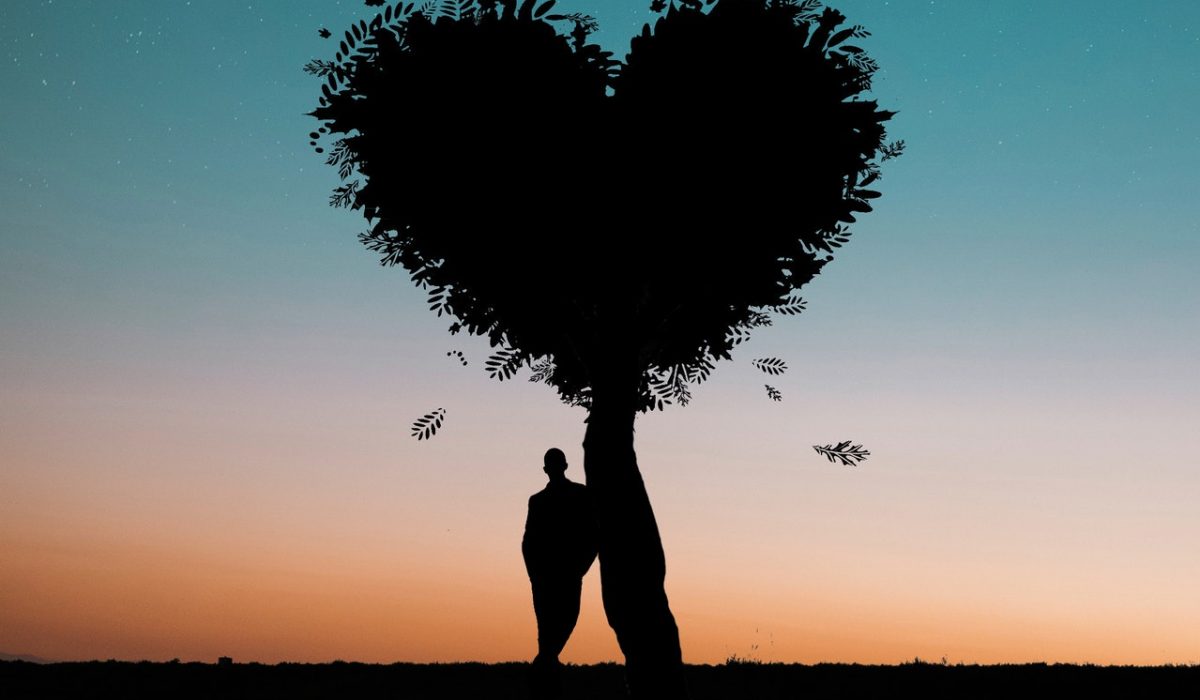 Faiz Ahmad Faiz, one of Pakistan’s leading poets and a fellow townsman of Allama Muhammad Iqbal, is an intellectual who was nominated for the Nobel Prize in Literature, won the Lenin Peace Prize and was honoured with the Nishan-e-Imtiaz. We publish the poem “Do Not Ask My Love” penned by Faiz, who died on November 20, 1984, with the translation of Agha Shahid Ali.

Do not ask, my love, for the love we had before:

You existed, I told myself, so all existence shone,

Grief for me was you; the world’s grief was far.

Spring was ever renewed in your face:

Beyond your eyes, what could the world hold?

Had I won you, Fate’s head would hang, defeated.

Yet all this was not so, I merely wished it so.

The world knows sorrows other than those of love,

Pleasures beyond those of romance:

Woven with silk and satin and gold brocade,

Besmeared with dirt, bathed in blood,

My gaze returns to these: what can I do?

Your beauty still haunts me: what can I do?

The world is burdened by sorrows beyond love,

By pleasures beyond romance,

Do not demand that love which can be no more. 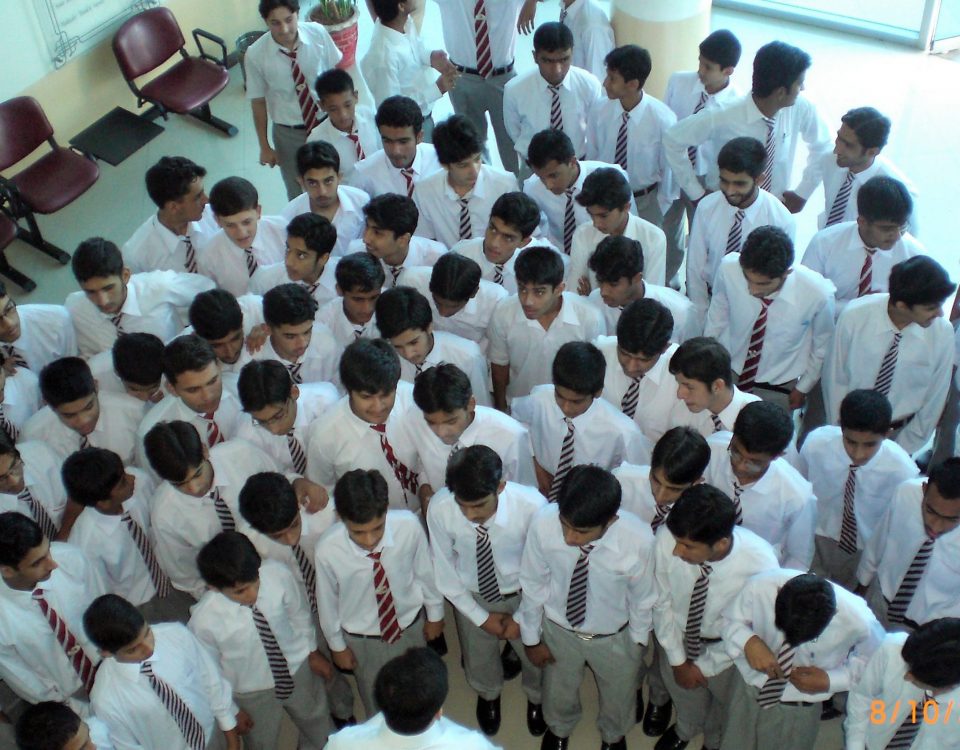 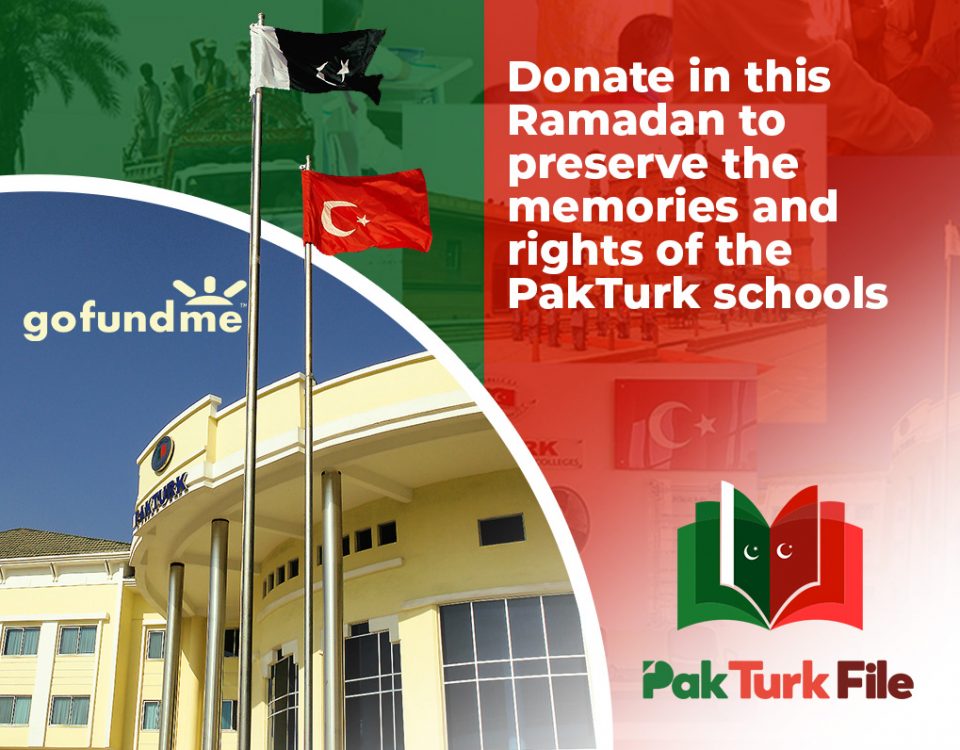 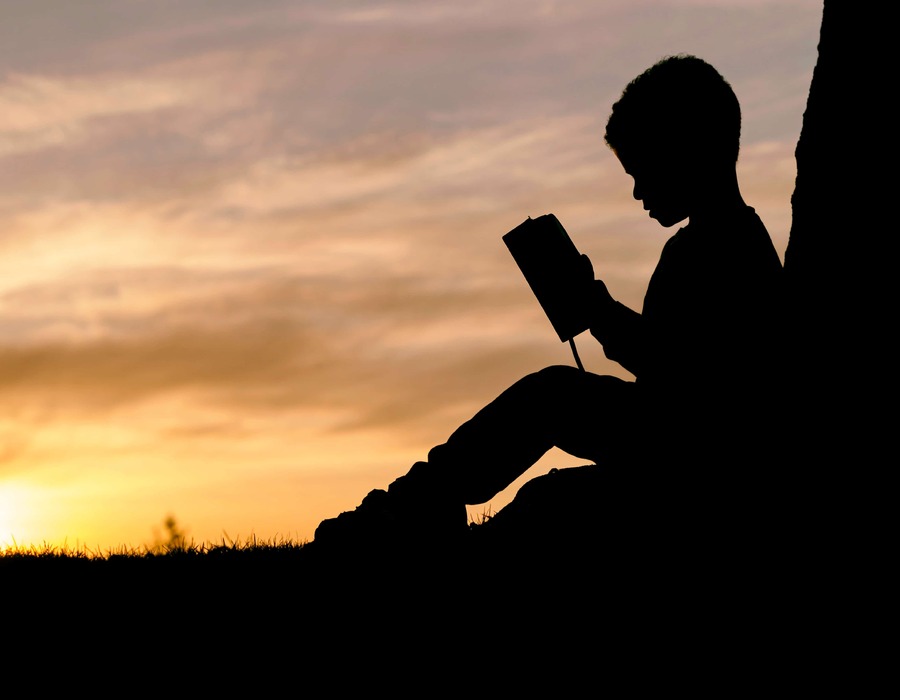