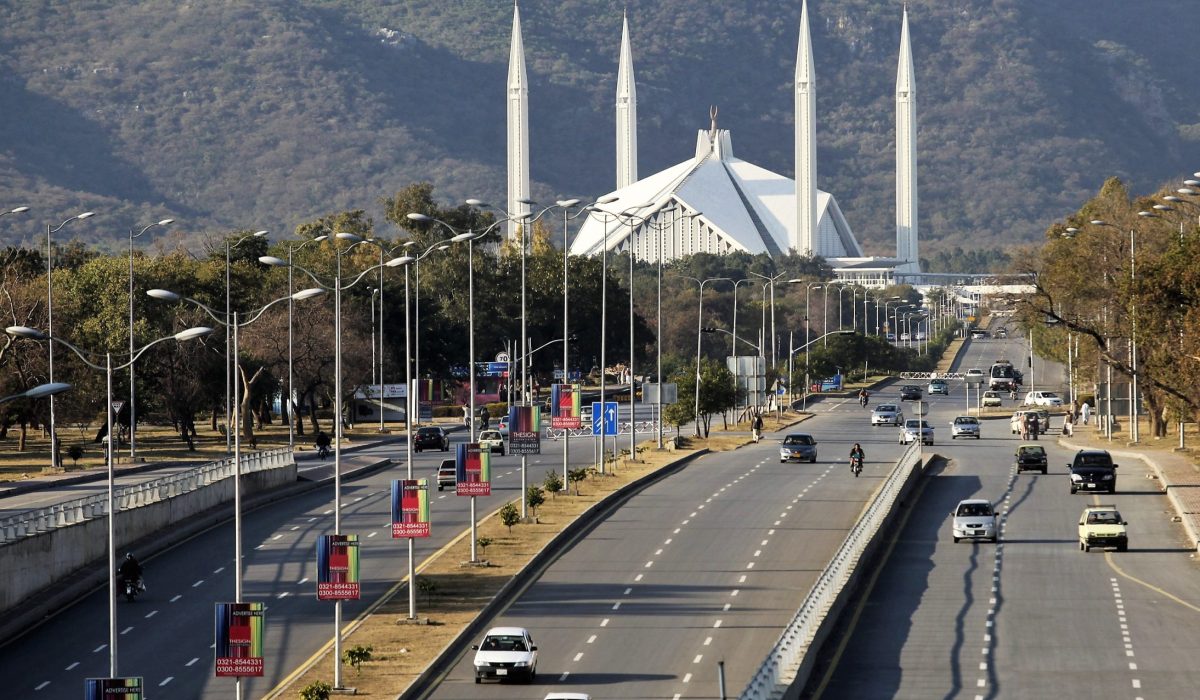 Educationist Hakan Çelik narrated a memory he had with his house-mates in Pakistan, providing an interesting example to what it meant to work at PakTurk and which doors it opened.

It was an afternoon. I had been tired enough at school, and that day at home, it was my turn to cook the meals. How hard it was to return from school on such tiring and difficult days and cook a meal!

Thank God our bachelor pad was close to our boys’ school in Islamabad. On the way home, dark thoughts about what I would cook that day ran in vague circles in my head.

The good news I got when I got home triggered ample positive energy enough to dance ‘shammama’ – a folk dance of my hometown – on my own, but of course I didn’t dance alone!

The caller was the Director Education from the head office of our schools. “Are you free tonight?” he asked.

Only those who come home tired and have no idea and ingredients about what to do on any day can understand how precious such good news is; so, I leave it to them to consider the worth…

I broke the good news to the house folk. Some, instead of thinking about the restaurant and the food, simply said “Come on! You have been saved again!” and implied such offers did not coincide with their cooking shifts.

We shoehorned into the school’s Suzuki Bolan minivan with three new colleagues and three housemates and hit the road for the Blue Area restaurant. New colleagues asked questions on the way and we tried to answer them. One of them said, “Brother, I forgot to take my passport with me.” We laughed at him when he said that. Yes, we laughed, because it had been years since we PakTurk staff stopped carrying passports and IDs.

“Brother,” I said, “this is Pakistan, this is our homeland! What’s the need to have a passport with you? Saying ‘I’m from PakTurk’ is enough.”

It was my fifth year in Pakistan when I said those words. Until then I had no problems when I did have my passport with me. Whenever we said, “We teach at PakTurk,” we could generally clear the ‘check posts’ without complication.

Yet, we were put to a test that day. When we arrived at the police checkpoint near the Serena Hotel, the constables stopped us. One of them said, “I’ll see the passports, or I won’t let you go.”

I begged and begged. I said “We’re Turkish” and “We’re from PakTurk”, but he just said “Your passports please”. It was almost as if he had closed his ears to all other meaningful or meaningless words. I was very embarrassed before my new colleagues. I wondered whether they might have said under their breath, “You were just ranting a few minutes ago. Brother, what happened?”

Time passed and our hosts waited for us at the eatery. Actually, there was a solution, but I didn’t wish to use it much. We had just rented our bachelor pad close to the school. Our landlord was a very nice person and he loved us so much. He was the IG Police of the Gilgit-Baltistan Province. He had once said, “Call me when you have any problem.” I never called him for such a thing until that day. Frankly, I did not want to call him that day, but it seemed I had no other choice.

Anyway, I said to the police officer, “We are really from PakTurk. If you allow, let me make you talk to one of your colleagues. He will tell you that he knows us.”

“Call him!” he said, “but don’t think I’m going to let you go. Whoever comes cannot take you from here.” I reservedly called. “What’s up, I hope you are well,” responded our landlord. I said, “Sir, I’m sorry. I didn’t want to disturb you. The officers don’t let us go because we don’t have our passports with us. I called you because you know us.”

The landlord got a little stern on the phone and just said to me, “Give the phone to that officer!” I handed the phone to the officer and, a few seconds later he handed it back.

There was a look of embarrassment on his face, “You can go,” he said with a bearing that read, “Go, but what was the need to make that call? I was going to let you go anyway.”

Before leaving, we apologized to the police officer and proceeded to the eatery. Yes, in Pakistan where I spent many years, that little passport issue took its place as a memory in my life…