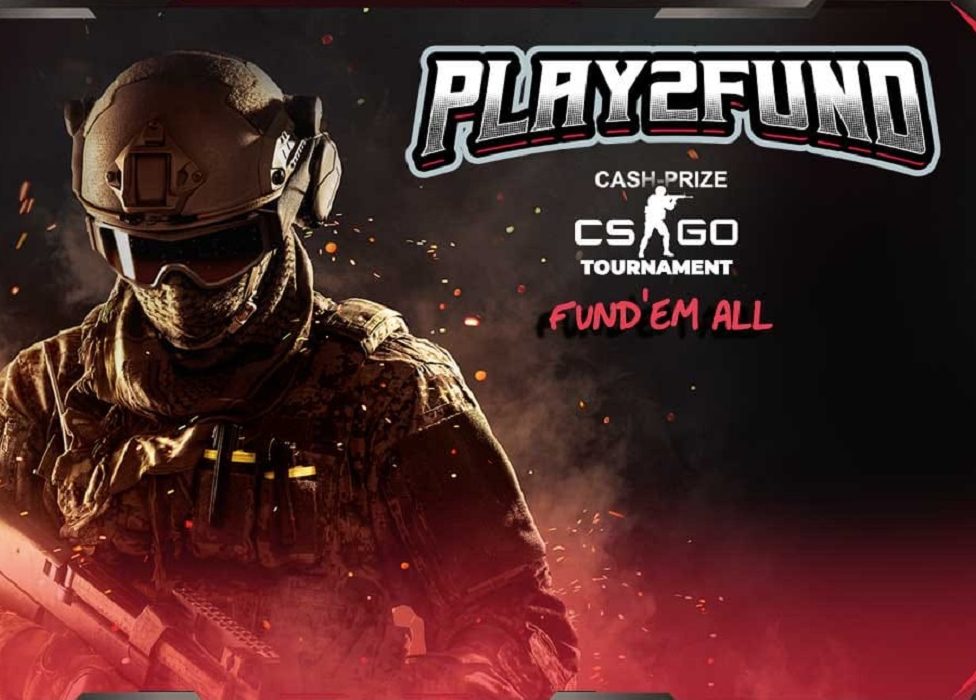 A group of activists in the UK has launched a campaign they call ‘Play2Fund’. They will support persons or communities struggling for human rights with funds generated through online game tournaments. Until May 20, registration will be made for the game ‘Counter Strike GO’. The donations collected in the first tournament, which will start on May 21, will be transferred to the legal struggle of PakTurk Schools.

Here comes a fresh effort in the fundraising campaigns by gameplay, which spread rapidly worldwide. Having established the ‘Play2Fund’ platform in England, an eager group of activists aims to collect donations for persons or communities from all walks of life by organizing online game tournaments.

The activist group led by Journalist Kerim Balcı and academic Dr. İsmail Mesut Sezgin will organize the first tournament to support the legal struggle of the PakTurk Schools, which had served the people of Pakistan for a quarter of a century before it was seized by the Turkish government in 2018.

The tournament is open for entries from all countries

It is expected that approximately 5,000 players will participate in the tournament, which will start on May 21, 2022 and a donation of £20,000 will be collected. Donations will be collected on voluntary basis by encouraging the players.

Cash prizes ranging from $1,000 to $100 will be awarded to the top 5 teams in the tournament, featuring ‘Counter Strike GO’ matches on the gaming platform faceit.com.

It is possible to participate in the competition from all over the world. Anyone aged 16 and over who knows the game can register for the tournament by forming a team of 5 or 6 players. The registration fee is $5 for the youth aged 16-18, and $10 for those over 18.

‘Individual trial was a success, and we raised our sights’

As an organizer of the event, Dr. İsmail Sezgin said collecting donations for a good cause or goal is a common approach in Western countries and yields prolific results. Reminding that he had organized a trial tournament for the PakTurk Schools at the beginning of this year, based on the game ‘Age of Empires 2’, Sezgin said, “Although it was an individual initiative and a small-scale competition, we collected a donation amount of nearly £2000. From then on, we raised our sights and decided to organize more comprehensive and professional competitions.”

Highlighting that the number of people playing games reached 3.24 billion worldwide according to the results of a survey conducted by Statista last year, Dr. Sezgin said this corresponds to roughly half of the world’s population and also made an assessment: “People already like playing games. We especially aim to encourage young people on gaming platforms to act on goodness, and even to help them to grow this into a prolific habit. This is why, we wish to draw attention to different grievances with each new tournament after Ramadan and to play an effective role in healing wounds.”

‘We hope to reach Pakistani youth’

Journalist Kerim Balcı, who closely follows the legal struggle of the PakTurk Schools, emphasizes that Play2Fund is not only a financial support-collection mechanism, but also an initiative that will raise social awareness and encourage sharing during gameplay. “The gaming industry has reached a point where thousands of people – more than the number of people playing any given game – take part as spectators quite similar to those watching the conventional games, such as football. The same as forging cultural and even scientific interactions, exchanges and networks in the stands during a football match, there are intense intellectual interactions among the viewers of video games. In short, we play to the stands,” said Balcı, underlining that they hope to reach Pakistani youth through the Play2Fund initiative.

You can follow the social media accounts below to access all information about the conditions of participation in the tournament, the game rules and the competition process. You can also send your questions to the e-mail address for more details. 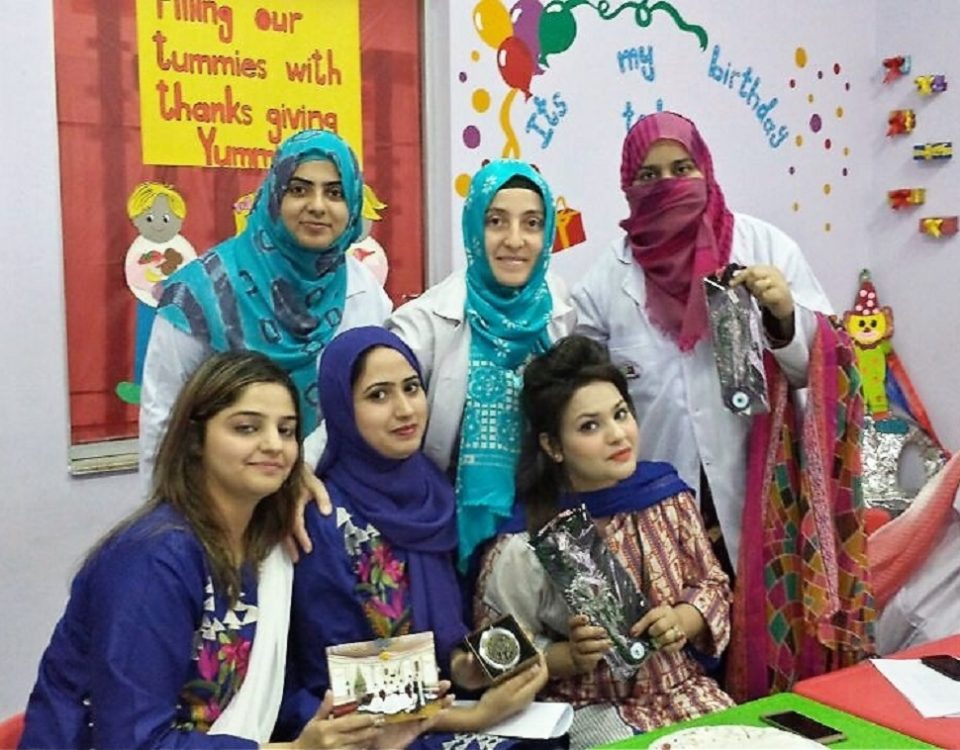 English teacher Gönül Barış (4): People of Pakistan are friends in need, they take care of whom they cherish