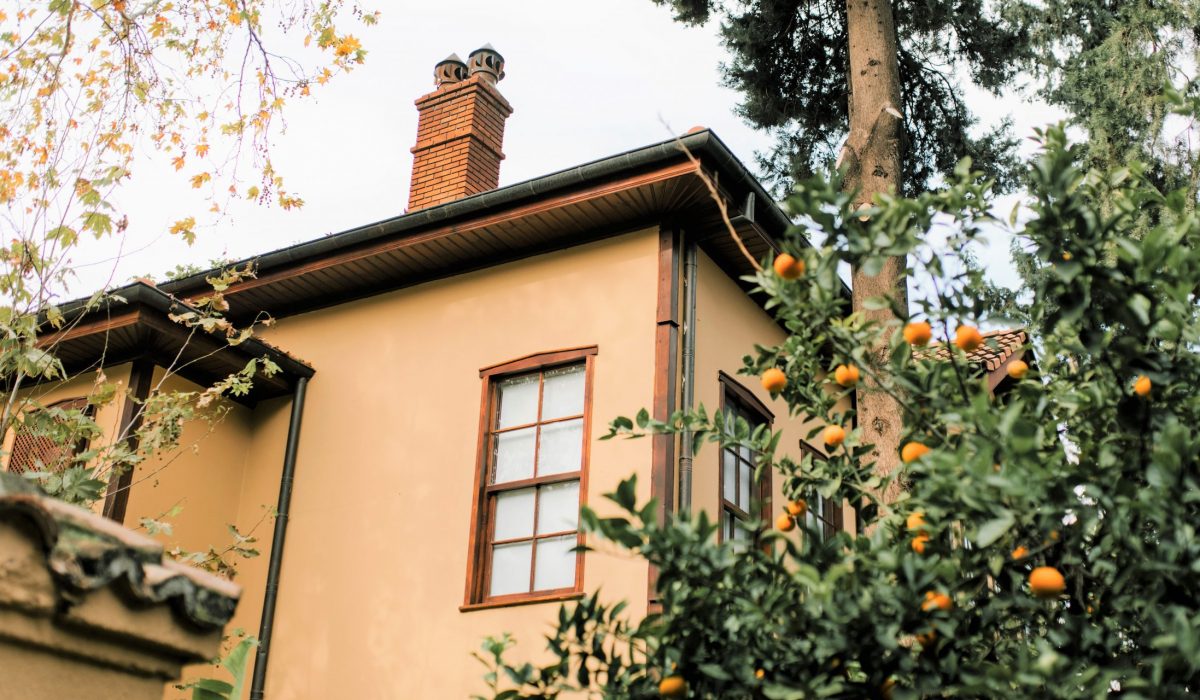 In this episode of his life in Pakistan, educator-writer Mehmet Karadayı continues to describe his houseowner, his shopping adventures and, of course, his test with English and Urdu in Islamabad.

Eventually, we had settled in our house. We still had a thing or two missing, but those were not so crucial to delay the setting-up of our house. It was a two-storey villa; we lived in the ground portion and the houseowner lived upstairs. He had three children and, in the beginning, I could not help but think, “I wonder if we are in for noise from this time on”. However, I found there was no need to worry. They were so polite that I never heard any noise during my stay there. The best thing I liked about the houses in Islamabad was the number of washrooms. You could admit your guests into the drawing room from a separate door and it was possible to host your guests without disturbing the home folk. That was because there were guest washrooms accessible from the drawing rooms as well. We had a small garden in front of our house, or should I say, a tiny garden. Different types of flowers grew on a small bunch of soil there. There was also a guard booth adjacent to the garden wall. Our security was intact 7 days a week and 24 hours a day. The residents of the street had adopted the security guard as one from their own family. Meals cooked at home were shared with the guard as well. Our drawing room window was so close to the street and we would frequently hear the voices of the children racing with one another along the street: “One, two, three go!”

Turks were not the only folk who checked gas leaks with lighters!

Come November and the cold made its existence felt for good. Since I had ample experience with cold in Russia, I would not say I felt much cold, but my wife and daughter felt so. I purchased a gas heater. There was a plastic pipe extending from a valve fixed on the wall. I connected the heater but I was not sure whether the pipe had been entirely placed. I requested the houseowner’s assistance. He immediately came and, after inspecting the pipe, he said, “Let’s check if there’s enough gas on the line.” He took his lighter out of his pocket and, before I could protest in panic, “What are you doing?”, he turned the valve on and lit the lighter. A column of fire spewed from the joint and I pulled myself back in hurry. Yet, the houseowner was calm and cool. He turned the valve off. He had a strange look on his face. It was as if he wanted to laugh out loud to my worry but subsided it for not being rude. He connected the pipe carefully to the heater. He lit the lighter once again, heated the tip of the plastic pipe and pushed it hard to fit around the metal pipe on the wall. I thought Turks were the only people who checked gas leaks with lighters! I found Pakistanis too followed the same practice. I wonder how many nations are so similar to each other?

A sweet warmth spread around the room with the lighting of the heater. As he was leaving, I noticed the houseowner still had that peculiar look on his face. I bet on my name Mehmet he must have laughed wholeheartedly when he reached upstairs. When the houseowner left, I also noticed I had talked to him in English. They used to say, “Necessity is the mother of invention” about the propelling force of need for finding a way. For sure, they were right. After the phone conversation I had with the vendor who had not submitted our furniture on time, our institutional secretary in Russia had stared in my face and expressed her surprise, “Gospodin Mehmet, you speak flawless Russian when you are angry!” It seemed my source of motivation in Pakistan would be necessity.

That’s me teaching English to the taxi driver

On the next day, I went to the taxi stand to take a taxi to the school. I had learned how to bargain, of course: “F-10 Markaz. Bees.” There was nobody inside the first taxi.  I noticed another taxi driver waving to me from afar. I went to him and said, “F-10 Markaz”. Before I could bargain the price, he said, “Pandra”. I opened my hands wide, meaning I could not understand him. When he said, “Fifteen,” I accepted and got into the taxi. On the way, he kept on asking me questions in English, and I answered to the best I could understand. When we reached to the school, he said, “I will wait for you tomorrow” and drove away. On the next day, I found him at the same place. We had a similar conversational drive to school. From then on, I had a timed taxi for myself! A week later, I asked the taxi driver, “The others ask twenty rupees as fare. Why do you charge fifteen from me?” He replied, “I charge the others twenty rupees as well, but since I practice English with you, I discount five rupees as tuition fee.” Oh my God! Have I heard it right? As a veteran who had experienced the disaster of “What is your good name?” just ten days ago, I felt myself as if I was a field marshal. Downright, a hat-trick! Having conceded so many goals, I no longer cared for the score. No matter what would happen later, that hat-trick surely settled the score. English = Me.

Visiting the butcher after memorizing words…

While I was narrating this incident to everyone and putting up airs at the school, my wife called and said, “Bring some minced meat on your way back home.” Minced meat, eh? Having put up so much air, it would then be unfair to request help from a friend. I rushed to open the dictionary and found the words: Mince, ground beef, minced meat. Alright! These words would suffice to express myself. I practised their pronunciations. I walked to the meat shop, repeating the words. A large and beautiful shop with mutton carcasses on the display window. My wife wanted beef, but I could not see any. I started to ask, trying my best to pronounce each word fluently. “Do you have mince?” The butcher looked avuncular. He was slightly potbellied, but the shalwar kameez showed him fatter than he was. He looked at my face and gave me a bashful smile. I launched another sentence: “Have you got ground beef?” The same bashful look and smile. Thinking I should make it easier, I simply said, “Minced meat” but received no reply either.

“Hain?” pierced me into Urdu’s veins

I grabbed my mobile phone. It was not the time for parading my pride. If I failed, I would be scorned by my wife in the evening. I called my colleague Ebubekir and fired the question in Turkish: “Brother, what’s the Urdu word for ‘minced meat’?” Before I could complete the sentence, the butcher intervened, “Qeema?” and I impulsively replied, “hain!” Meanwhile, on the other end of the phone, Ebubekir continued giving me a detailed explanation: “Bro, the word for minced meat is the same between Turkish and Urdu. You simply ask the butcher, ‘Qeema hain?’ and he will understand.” The butcher opened a freezer. Inside was a large meat grinder. He opened another freezer and I saw rows of meat chunks on the shelves. He showed me a chunk of meat. Since I recently learned that saying “hain” worked wonders, I said, “Hain!” He placed the meat on the slab and, with great dexterity, sliced it into smaller chunks and fed it into the grinder. When he gestured ‘two’, I served the reply, “Hain!” I could sense I had pierced into Urdu’s veins with “Hain!” On my way home, I also entered a small grocery. I asked, “Bread hain?” The grocer replied, “Hain” and handed me a packed and sliced loaf of bread. I entered another grocery and asked, “Water hain?” and got the same reply: “Hain”. Water received immediately. Beaming with joy and happiness, I skipped towards home. It was no way easy to come out as victorious in two pitched battles on a single day. Generally speaking, what more was left to become a decorated field marshal, then?