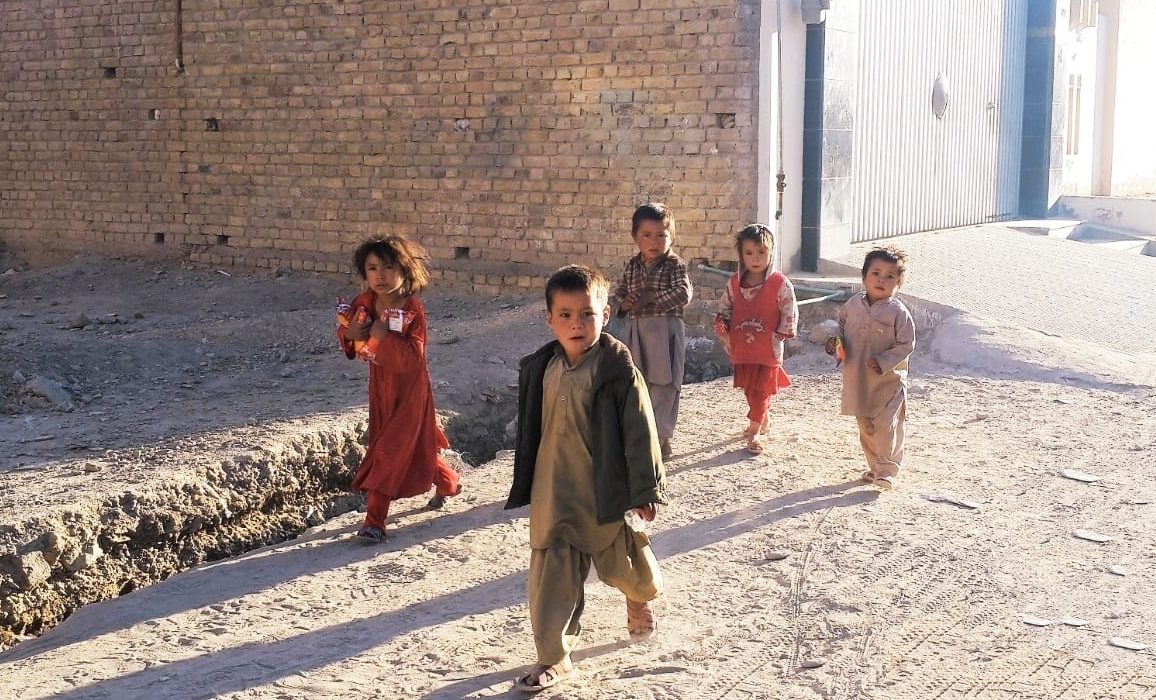 Educator Taner Koçyiğit, in the eleventh part of his memoirs based on his life in Pakistan, drew attention to a crucial problem which also affected the selection of students in Quetta, where he had just moved. He wrote about the conflicts that led to violence between four different ethnic groups, the steps taken by the PakTurk Schools for a solution and their positive repercussions.

It hadn’t even been a month since I had come to Quetta. There were several massive explosions in the city and dozens of people had lost their lives. We were cautioned not to frequent crowded places, especially in the downtown, unless necessary, by both the city police department officials and the officials at the PakTurk Head Office. Unfortunately, the reason for that turmoil in the city was the conflicts based on ethnic and sectarian differences.

Problems among the four ethnic groups are exploited to spark turmoil

The city where we were was the capital of the Balochistan province, but people of Baloch ethnicity were rarely seen in the city. After intense intra-border and intra-provincial migrations, the Pashtun population increased in Quetta, making the Baloch, the tribe that gave the state its name, almost a minority. The Pashtun population mostly lived in small towns close to Quetta. Most of the prominent state officials in the city were also Pashtuns. This situation did not please the Balochs, who thought they were despised and treated as minorities in their own homeland. Such an open discontent was playing into the hands of the cliques that desired chaos in the region. There were constant explosions and armed attacks in the city on the grounds of such ethnic and sectarian differences.

In Quetta, where the Pashtuns were the majority and the Balochs were the second most populous ethnic group, the Hazaras and the Punjabis were nervous about their minority. The Hazaras were a non-Sunni people, noticed by their slanting eyes and likened to Turkmen or Kazakhs. The Punjabis, on the other hand, were an ethnic group that made up more than half of Pakistan’s population, but were a very minority in downtown Quetta. The Balochs kept their distance from the Punjabis, claiming that many of the federal government officials were from the Punjab and that both the Punjab and the federal government did not give them due attention. The Pashtuns and the Balochs side-lined Hazaras because they were not Sunni. As the reason for the turmoil in the city, people would often quote the inconveniences between these four ethnic groups.

According to a friend of mine in Mastung, a city with dense Baloch population, a group of Baloch nationalists, who believed they were put aside, ignored and prevented from occupying positions in the state administration, even started to organize and rally for an independent Balochistan. That was why a constant tension prevailed in the city. Many Baloch friends I knew used to tell that most of Pakistan’s natural gas was supplied from the wells and installations in the Balochistan city of Sui, while natural gas lines had not been installed in the houses in Sui. They would also express their anger at why this province was still the most backward and poorest province in the country, despite the fact that the country’s most significant gas and several mineral resources were extracted from Balochistan.

School principal slain on the day he returned from Turkey

Once, we went on a trip to Turkey with a group of educators, including the principal of a prominent high school in Mastung. This educationist, who was of Punjabi origin, returned to Pakistan with our other guests after spending a week in Turkey. We were to return a week after the end of that trip. This school principal had invited us to his school to visit him when we returned to Pakistan. We were planning to establish a good cooperation between our schools.

Unfortunately, we learned with deep sadness that on the day he returned from Turkey, he was fatally shot at the door of his lodging located on the school campus. Two people knocking on the door of the lodge said to the boy who opened the door, “May you call your father?” This gentleman, who had not yet had time to open the gifts he had brought from Turkey, breathed his last at his residence’s doorstep only because he was from the Punjab province. This murder was not a first, but it caused great outrage in the city. Many Punjabi people I knew in Quetta were so inconsolable that they had to leave the city.

We were hosted in everyone’s home, we invited everyone to our homes

So, what was the solution to all these problems? How could we contribute to the solution of these issues? What solutions did we have? What would we do as an educator?

First of all, we carried out our work by ‘walking our talk’ that is, not letting our vision remain in words only. We did not compromise on our efforts to materialize what we imagined for the sake of solving the problems in line with the rule of the law. In any case, we had to be equidistant from the four ethnic groups I have just mentioned. We always remained that way and treated everyone that way. For us, everyone was one and equal. It was imperative that we brought people together on the basis of brotherhood and common values. Therefore, it became our motto to behave like this during holidays, iftars and various functions.

We tried to explain to our parents and students at every opportunity that what happened earlier had not benefitted anyone and that, in light of the past incidents, it was the people of the country who lost in the end. We persistently encouraged people from different groups to participate in our functions, ensuring they could meet one another. We became guests in everyone’s house, whether rich or poor or this or that; moreover, we hosted everyone in our homes. We did not stay away from any group or community. Of course, the adults had their emotional wounds and their profound experiences. Yet, why was it necessary for the children of these people to suffer the same ordeals? At the very least, in the name of humanity and brotherhood, we did not want the future generations to experience the same ordeals as their parents.

It was a requirement that almost everyone voiced that talent and merit should be emphasized more instead of being based on ethnicity and religion in the government offices. For this reason, we travelled from town to town and held scholarship exams at different public schools. Regardless of which ethnic group they belonged to, we educated bright students with slim financial means by providing them scholarships. Consequently, children from all strata of the society were given the opportunity to study together in our schools under the same roof and in the same classes. Right from childhood, they became the schoolmates and classmates of one another. As a result, all ethnic communities entrusted their children to us to be educated.

I would like to express a few sentences as examples to what we performed as solutions to the issues I have mentioned above:

We had a few Baloch students in our schools in Quetta. We wanted to distribute scholarships to the Baloch students with limited means so that they could study in our schools; but we could not find many students from the city. Consequently, we organized trips to smaller towns in the vicinity to find students on merit scholarship. Sometimes, when the town we visited was far away, we were hosted by an acquaintance or some government officials there. We brought students from several cities such as Chaman, Zhob, Mastung, and Ziarat to Quetta to have them study at our schools and also to stay in the school dorm on scholarship. Our Baloch, Pashtun, Punjabi and Hazara students started to attend classes in the same class under the same roof. This was a milestone development for Quetta. I would like to express my endless thanks to all parents who had their children educated in our schools and to all the state officials who assisted us during the process.

In one month of Ramadan, we had invited a group of parents for an iftar-and-dinner function. One of the parents who participated in the fast-breaking dinner made the following remarks at the end of the reception: “This evening, we sat at the same table with people we otherwise would not greet if we saw them outside. We also sat with those whom we perhaps had hostility. It has been a pleasure; we chatted well and made new friends. I wish we had this opportunity earlier. I wish we knew these people, whom we once considered as our foes, earlier. These services you provide are very important for us, but they are much more important for our children.”

We wish Pakistan, the land of beautiful people, will get rid of all soul-scorching troubles soon…

Part Ten: A week of hotel adventure and a beautiful dream