Education volunteer Sevda Arslan (3): My children wish their ties with Pakistan to continue, my daughter considers becoming a citizen there

Support call for the GoFundMe Campaign 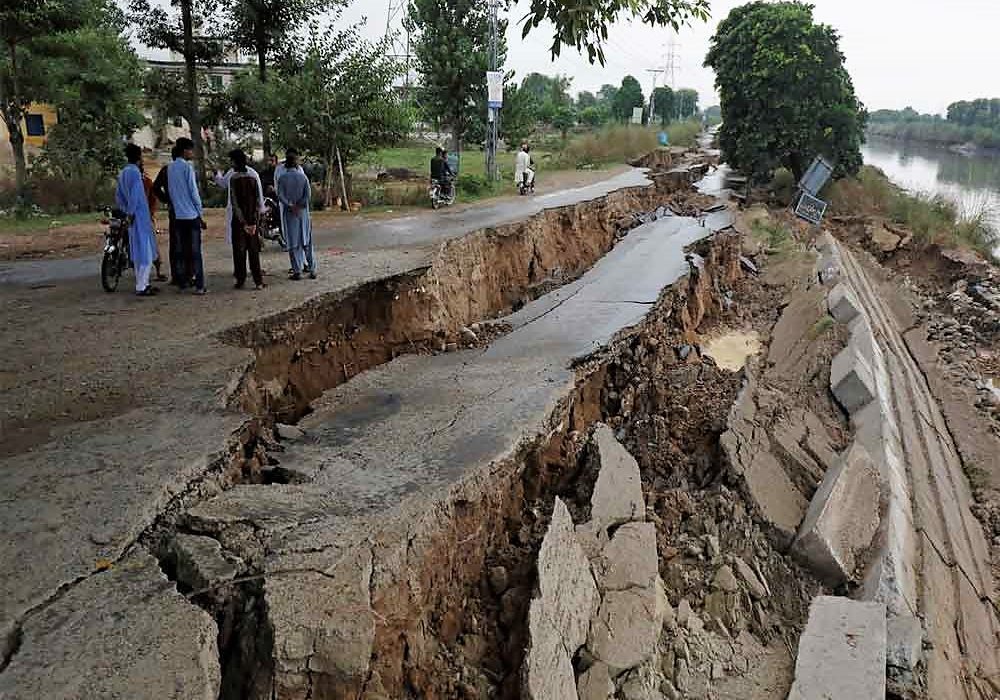 Pakistan was rocked by a distressing disaster. At least 20 lost their lives and over 300 were injured in the 5.9 magnitude earthquake in the Balochistan province. According to local media reports, 6 of the deceased are children.

According to the news on the BBC’s website, the earthquake hit at 03.20 am on Thursday. Because of the strong tremors, many buildings collapsed and landslides occurred in some areas. Authorities voice their worries about the increase in the death toll.

Pakistan National Seismic Monitoring Centre (NSMC) announced the epicentre of the earthquake as near Harnai district and 15 kilometres below the ground. NSMC reported the tremors were also felt in Quetta, Sibi, Pishin and Chaman.

Speaking to the BBC’s Urdu Service, officials stated that at least 150 people were injured while seriously injured were hospitalized and rescue efforts continued.

According to Reuters, due to power outages, healthcare workers had to attend the affectees lying on stretchers under cell phone lights.

An official speaking to the news agency said over 100 adobe houses collapsed, many houses damaged and hundreds of people were left homeless.

In the images shared on social media, many people left their homes and spent the day on the streets in Quetta, the capital of Balochistan.

There are concerns that the mines in this district, where many coal mines are located, may have collapsed due to the earthquake. Balochistan Interior Minister Ziaullah Langu announced that a large number of emergency aid teams were dispatched to the region. 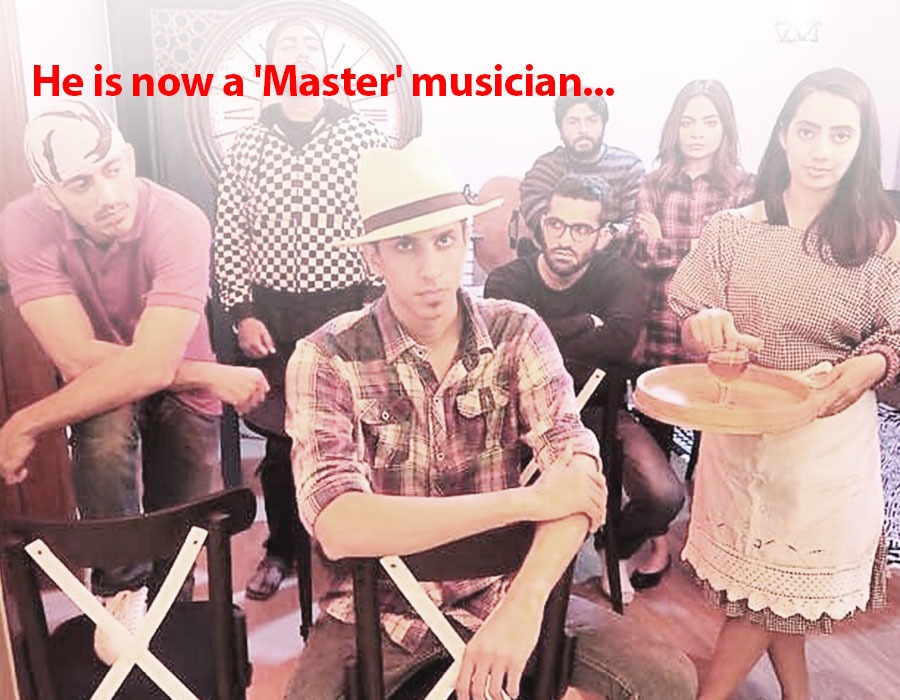 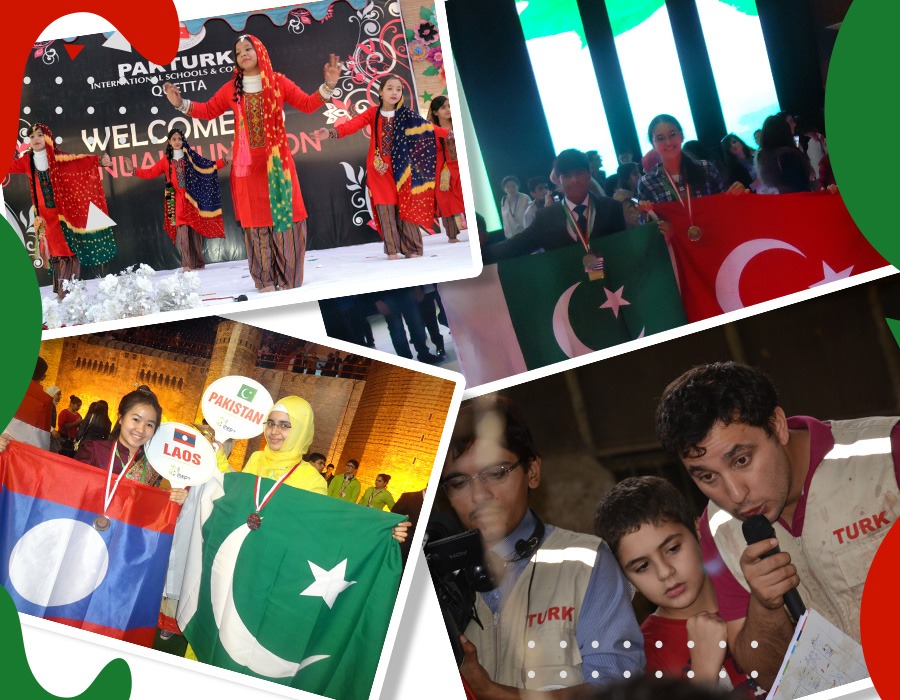