The beginning of a new life: My first year at PakTurk 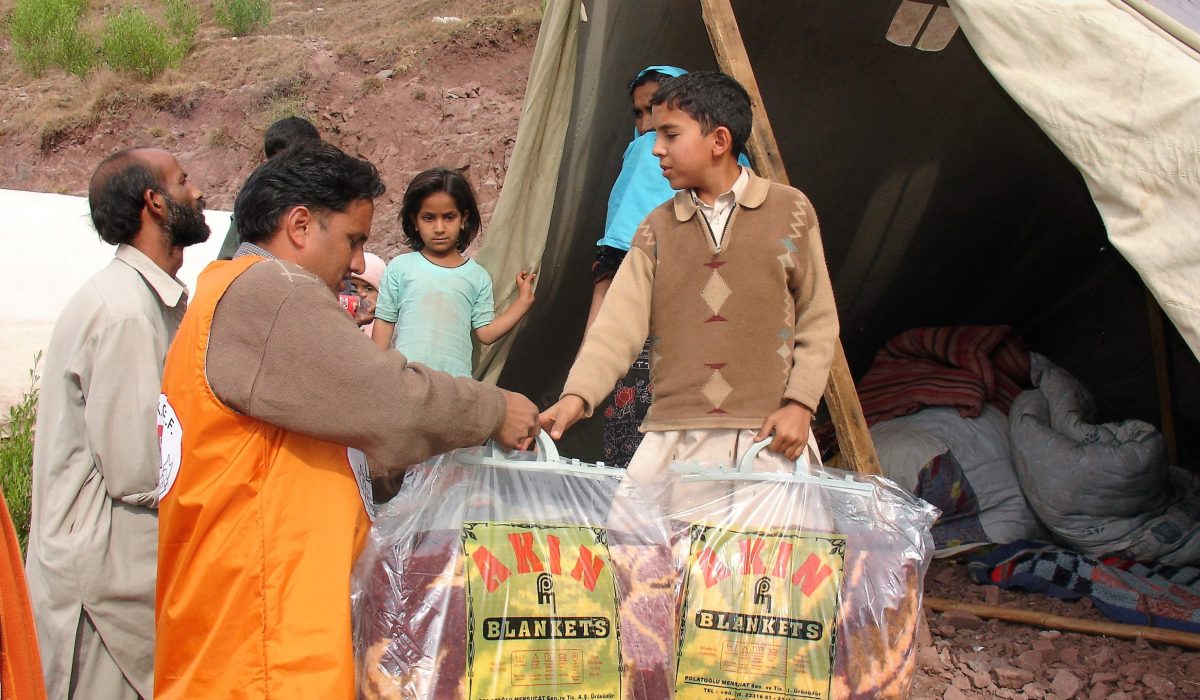 The first short documentary we prepared as the PakTurkFile team was broadcast on our YouTube channel. The documentary narrates how the PakTurk International Schools & Colleges, having opened their doors to education in 1995 with scarce resources, got enshrined in the hearts of the people of Pakistan in a short time and established a tradition of high achievement in 23 years. The document also emphasizes how the PakTurk Schools deserve the slogan “Zindabad PakTurk! (Long live PakTurk!)”, which was uttered for the first time in 2005 by an earthquake survivor.

According to the documentary, the slogan “Zindabad PakTurk! (Long live PakTurk!)” is based on the massive earthquake that devastated Pakistan on October 8, 2005. One day after the earthquake, PakTurk Schools staff reached to the Muzaffarabad region, which was hit by the greatest blow of devastation, to deliver emergency relief and medical aid with a group of doctors and students. Even before the search and rescue operations started, the PakTurk team delivered emergency relief materials such as medicines, water and food to the earthquake survivors. Moved by this scene, an elderly earthquake survivor expressed his satisfaction loudly by saying “Zindabad PakTurk!” With this expression by others over time, it virtually transformed into a slogan.

The reason behind the PakTurk staff’s swift arrival at the disaster zone is based on a mission of homage for a heartfelt gesture dating back years. While the Ottoman Empire was fighting during the World War 1 against a coalition of powers including the British in Çanakkale (the Dardanelles), Allama Muhammad Iqbal, the national poet of the Pakistan (and a staunch independence leader for the Muslims of the Subcontinent who lived under the British mandate), supported the Turkish struggle through holding conventions in city and town squares to collect donations. The PakTurk staff rushed to the disaster zone right after the earthquake to pay homage to that century-old display of devotion.

A bunch of education volunteers who arrived in Pakistan from Turkey to found the PakTurk International College in 1995 acted with the same awareness and sense of responsibility. Behind the education volunteers, who pursued a seemingly impossible dream under those circumstances of the past, were the devoted people of Anatolia, not any state power. This modest but historic step would soon turn into a marathon and supported by the people of Pakistan; it would reach every corner of the country.

While PakTurk Schools grew and developed in years, teachers from Turkey virtually fused with the people of Pakistan and became a part of Pakistan. At the end of 23 years, 28 branches with over 12,000 students from kindergarten to high school had been opened in 10 cities. PakTurk students successfully represented Pakistan in national and international science competitions and won 276 medals in different disciplines. PakTurk graduates received acceptance from prestigious universities of the world, got merit scholarships from international institutions and became torches of hope for the future of the country.

Each PakTurk student was also educated to become a benefactor of humanity. Thanks to this, they rushed to the aid of thousands and dressed their wounds right after the massive earthquakes and flash floods. The government of Pakistan lauded these efforts of PakTurk in 2006 and awarded the institutions with the ‘Sitara-e Eisaar’, the most distinguished civil service medal of the country. The efforts of the PakTurk Schools to raise a generation that glorifies human values away from the radical rhetoric was also proclaimed in the headlines of The New York Times in 2008.

High-ranked government officials who educated their children at the PakTurk educational institutions expressed their praises with the words, “These institutions have accomplished excellent things in a short time with their high standards.” After all, the PakTurk Educational Institutions, which proved their loyalty to the pledge in 23 years, deserved a heartfelt “Zindabad PakTurk” praise. 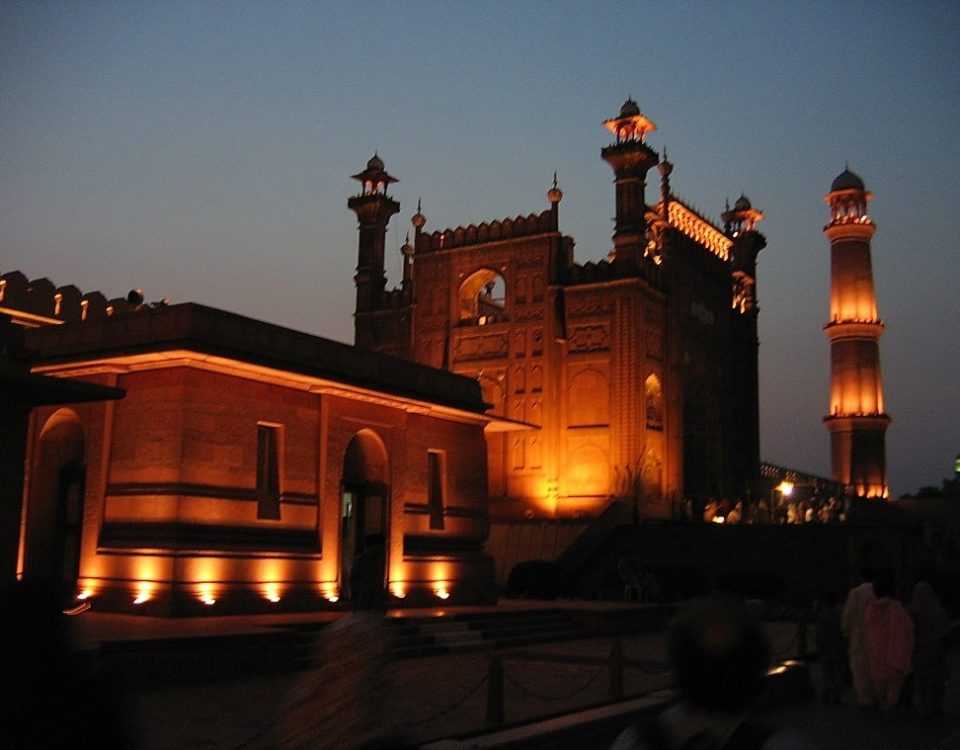 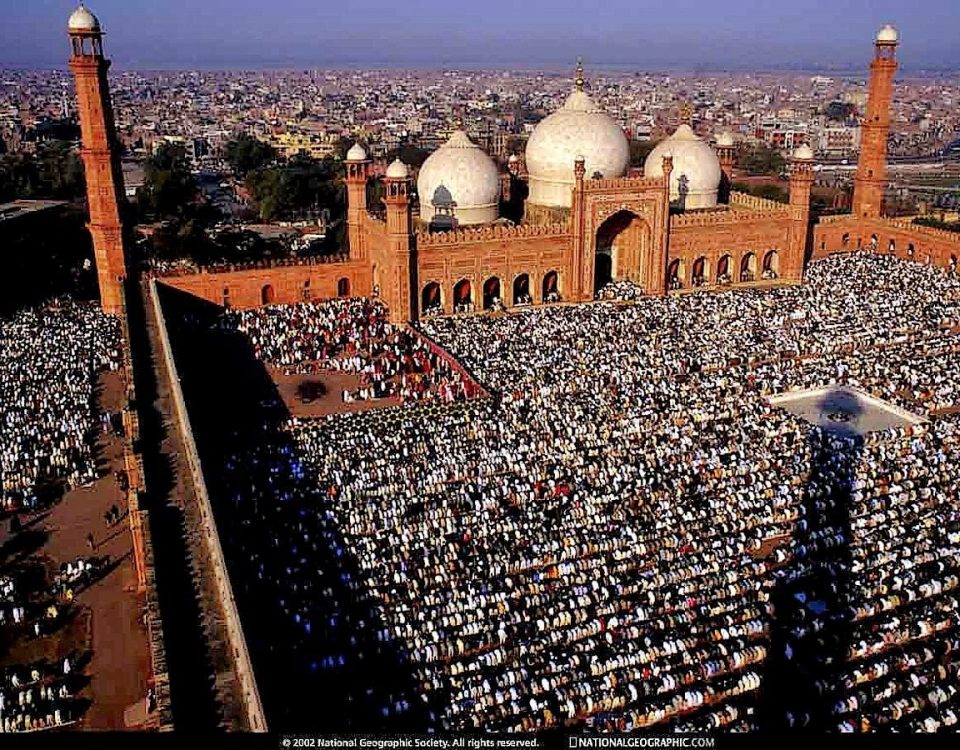